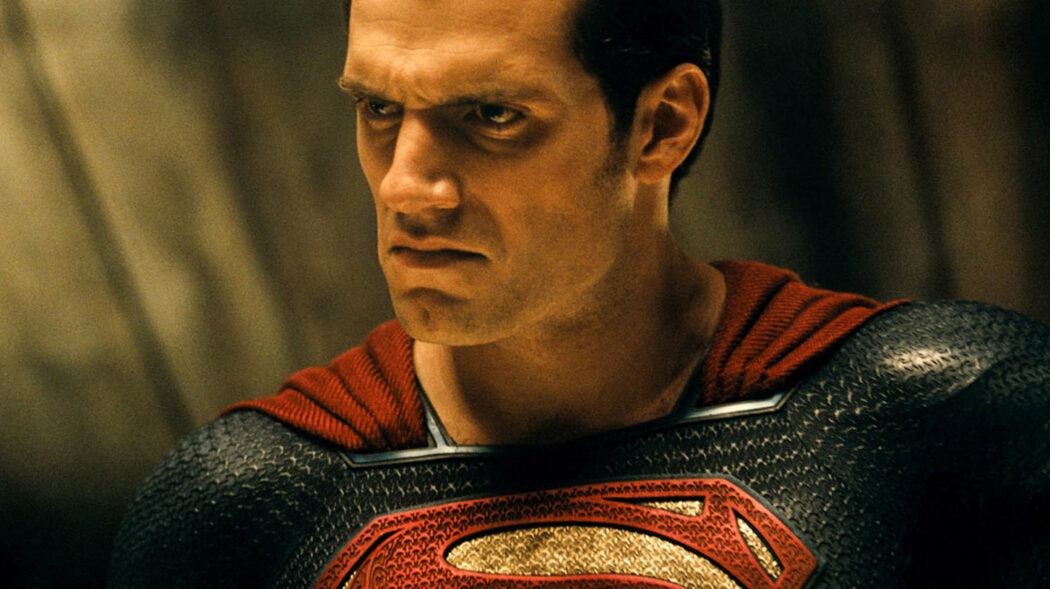 Affleck is the most recent actor to play Batman and Henry Cavill is still technically Warner Bros. Pictures’ Superman.

So, they recently opened Warner Bros. Studios Tour in Hollywood and on the front of the building they put big posters of some of Warner Bros’ most famous cinematic characters.

They have the likes of Gal Gadot as Wonder Woman, Margot Robbie as Harley Quinn, Jason Momoa as Aquaman.

They also added Michael Keaton as Batman and Christopher Reeves as Superman, which I do understand.

However, for some reason Warner Bros. Pictures thought it would be a good idea to put Rupert Grint as Ron Weasley and Eddie Redmayne as Newt Scamander up there too.

DC Films fans also pointed out that Warner Bros. opted not to include Ben Affleck and Henry Cavill as Batman and Superman respectively.

Final touches being put on the brand new Warner Bros Studio Tour building, what are we thinking for the final faces, Harry & Hermione? pic.twitter.com/MgRSveAnJK

Really Warner Bros. he put Christopher reeve instead of Henry Cavill in the superman suit and Michael Keaton instead of Ben Affleck what are you people smoking? It better be some good shit! Take them down and put the correct actors in the costume up there. Damn!

Kinda obvious at this point that WB is trying to replace Ben Affleck’s Batman with Keaton’s. pic.twitter.com/yRPFtwv8WK

You’ve got the current members of the DCEU movies up there EXCEPT Ben Affleck’s Batman and Henry Cavill’s Superman…why?? This is very weird @wbpictures pic.twitter.com/Mp161ww3AA

The lack of respect towards Henry Cavill and Ben Affleck is astounding.

So, as you can see, there are a number of people who aren’t very pleased with this move.

I do find it strange given the fact that Affleck is going to be playing Batman in the upcoming Flash movie.

Also, Cavill is technically still their Superman, even though they are prepping this black Superman movie.

Cavill hasn’t officially been let go as Superman yet.

Are you surprised by Warner Bros. Pictures’ choice not to have Affleck’s Batman and Cavill’s Superman up there?

Let us know your thougths in the comments below.