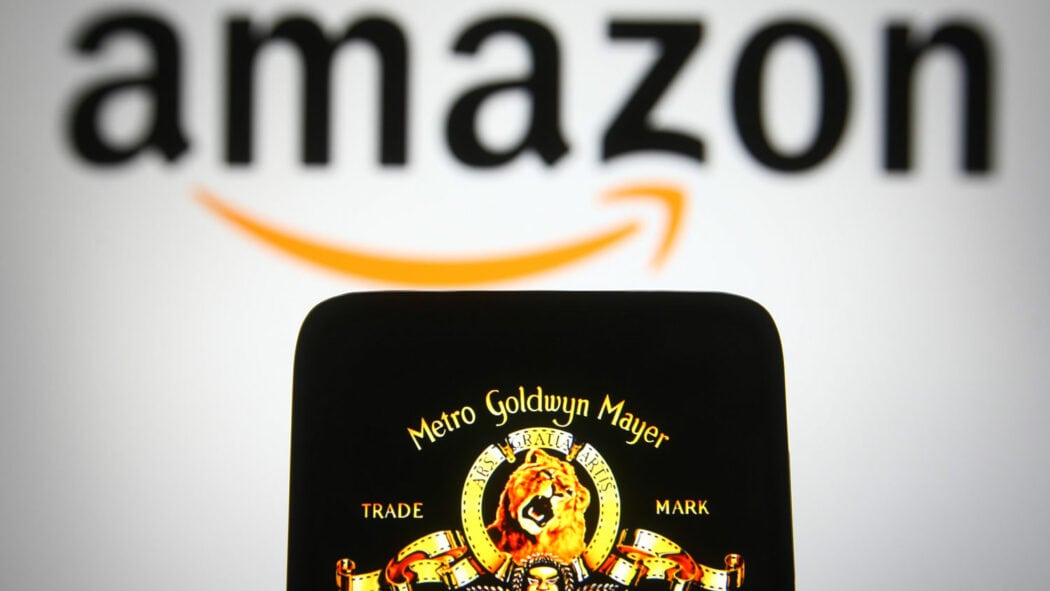 Amazon’s Acquisition Of MGM Studios For $8.5 Billion Is Complete

Amazon’s acquisition of MGM Studios has taken a bit of time to be completed, but it’s now a done deal.

Amazon is now the proud owner of MGM Studios and all its movie and TV properties.

They ended up purchasing the iconic Hollywood movie studio for a whopping $8.5 billion.

So excited to share that MGM is now part of Prime Video and Amazon Studioshttps://t.co/M3eR5C0kjJ

This means that MGM Studios’ back-catalogue of movies should be soon available to watch on Prime Video, which is rather nice if you’re a subscriber.

They’ve made some incredible movies over the years.

For instance, they made all of the James Bond movies, so those films could end up on Prime Video.

Amazon is now the proud owner of MGM Studios MGM Studios is almost 100 years old and was there at the beginning of Hollywood.

They are one of the last remaining original Hollywood movie studios.

“MGM has a nearly century-long legacy of producing exceptional entertainment, and we share their commitment to delivering a broad slate of original films and television shows to a global audience,” said Mike Hopkins, senior vice president of Prime Video and Amazon Studios.

“We welcome MGM employees, creators, and talent to Prime Video and Amazon Studios, and we look forward to working together to create even more opportunities to deliver quality storytelling to our customers.”

Is this a good thing for cinema and Hollywood?

“We are excited for MGM and its bounty of iconic brands, legendary films and television series, and our incredible team and creative partners to join the Prime Video family,” said Chris Brearton, chief operating officer of MGM.

“MGM has been responsible for the creation of some of the most well-known and critically acclaimed films and television series of the past century. We look forward to continuing that tradition as we head into this next chapter, coming together with the great team at Prime Video and Amazon Studios to provide audiences with the very best in entertainment for years to come.”

Do you think Amazon’s acquisition of MGM Studios is a good or a bad thing for the future of cinema?