We’ve heard his voice off screen, but Mahershala Ali’s Blade has yet to make his official MCU debut on screen. Mahershala Ali’s unmistakable voice could be heard in the post credits scene of Eternals.

When Dane Whitman (Kit Harington) is about to pick up the Ebony Blade, he is asked by Blade:

“Sure you’re ready for that Mr. Whitman?” 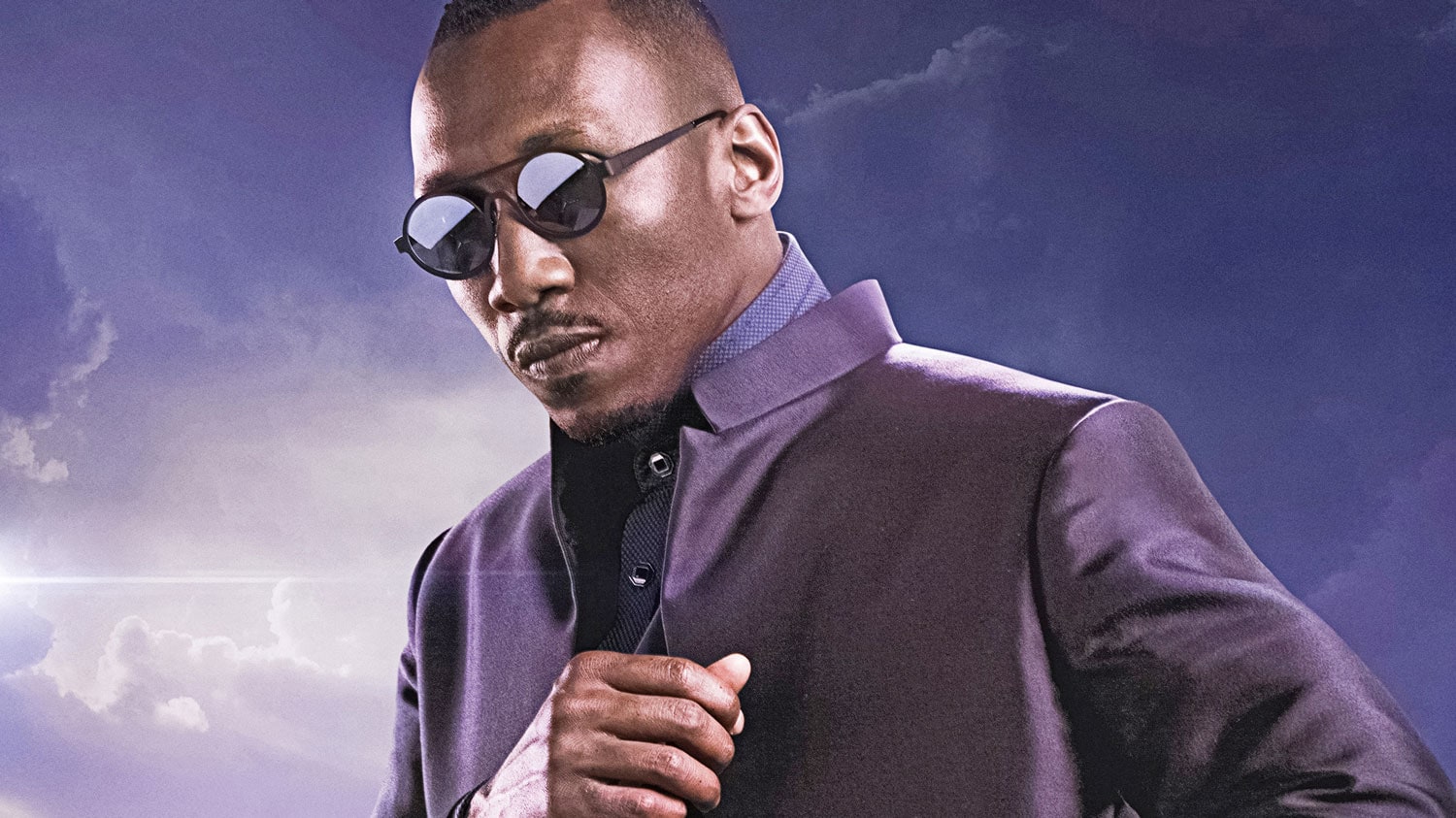 Although we heard his voice, we still have yet to see Mahershala Ali’s Blade himself make an appearance in the MCU. However, that could change soon as The Cosmic Circus is reporting that Ali’s Eric Brooks (Blade) could be set to make his first appearance.

There are rumours that Ali will be seen in the Halloween Special Werewolf By Night.

An appearance in Werewolf By Night seems like a logical place to introduce him.

However, as this is all unconfirmed reports, we must take these rumours with a pinch of salt.

We know that Bassim Tariq is all set to direct a new Blade film starring Ali.

Delroy Lindo and Aaaron Pierre are the only confirmed cast members so far.

Filming is reportedly set to begin in July this year, so we expect more cast members will be announced in the coming months.

Are you excited to see Mahershala Ali make his MCU debut as Blade?