Does The MCU Need Wesley Snipes And Nicolas Cage?

So, there has been a rumour making the rounds suggesting that Kevin Feige is very interested in bringing Wesley Snipes and Nicolas Cage into the MCU.

It seems as though this rumour’s been around for quite some time.

However, Giant Freakin Robot is now saying that their sources have told them the same thing.

According to the outlet’s recent report, Marvel’s President, Mr. Kevin Feige, wants to bring Snipes and Cage back as Blade and Ghost Rider respectively.

However, how might they do this since we already have a Blade in the MCU and he’s about to be played by Mahershala Ali?

And then there’s Gabriel Luna who played Ghost Rider in Agents Of SHIELD – although, I’m still not 100% sure Feige considers that show to be canon in the MCU.

Well, it seems as though the idea that Feige has in his head – according to GFR’s reporting – is to have them be alternate versions of Blade and Ghost Rider in a different universe.

This would all be connected to the Multiverse – which is really about to kick off in the MCU.

Wesley Snipes and Nicolas Cage could be coming to the MCU

We’ve already had our first taste of it in the recent Loki series on Disney Plus.

It looks like Spider-Man: No Way Home and Doctor Strange In The Multiverse Of Madness are going to explore it even further.

Then, after that, we’re going to get Loki Season 2.

All of this stuff will be connected to the Multiverse and it sounds as though it’s going to really rip a hole through the fabric on the MCU.

Oh, and how can I forget the brilliant Marvel animated show, What If…? which perfectly explains the Multiverse to the show’s viewers.

Anyway, the Multiverse seems to be the way Marvel is looking at bringing back characters from the past.

Not just character, however, but also actors.

There have been rumours that the likes of Sir Patrick Stewart’s Charles Xavier, Hugh Jackman’s Wolverine and even both Andrew Garfield and Tobey Maguire’s respective versions of Spider-Man are all returning to be part of the MCU.

How can this all happen? The Multiverse – that’s how.

Read more: Wesley Snipes Rumoured To Be In Talks To Play The Villain In The MCU Blade Movie

However, my question is, wouldn’t all of this be too much?

You know what they say – it’s not always good to have too much of a good thing.

Could seeing the likes of Wesley Snipes, Nicolas Cage, Patrick Stewart, Hugh Jackman, Andrew Garfield, Tobey Maguire and who knows who else returning as their Marvel characters be too much?

Personally, I think that yes, it could, because I think all those cameos – as cool as they might be – will get in the way of telling the story.

What story needs all of these characters to return?

And yes, I know that many of you will be screaming Secret Wars at me!

Yes, I know. Y’all are screaming Secret Wars at me! 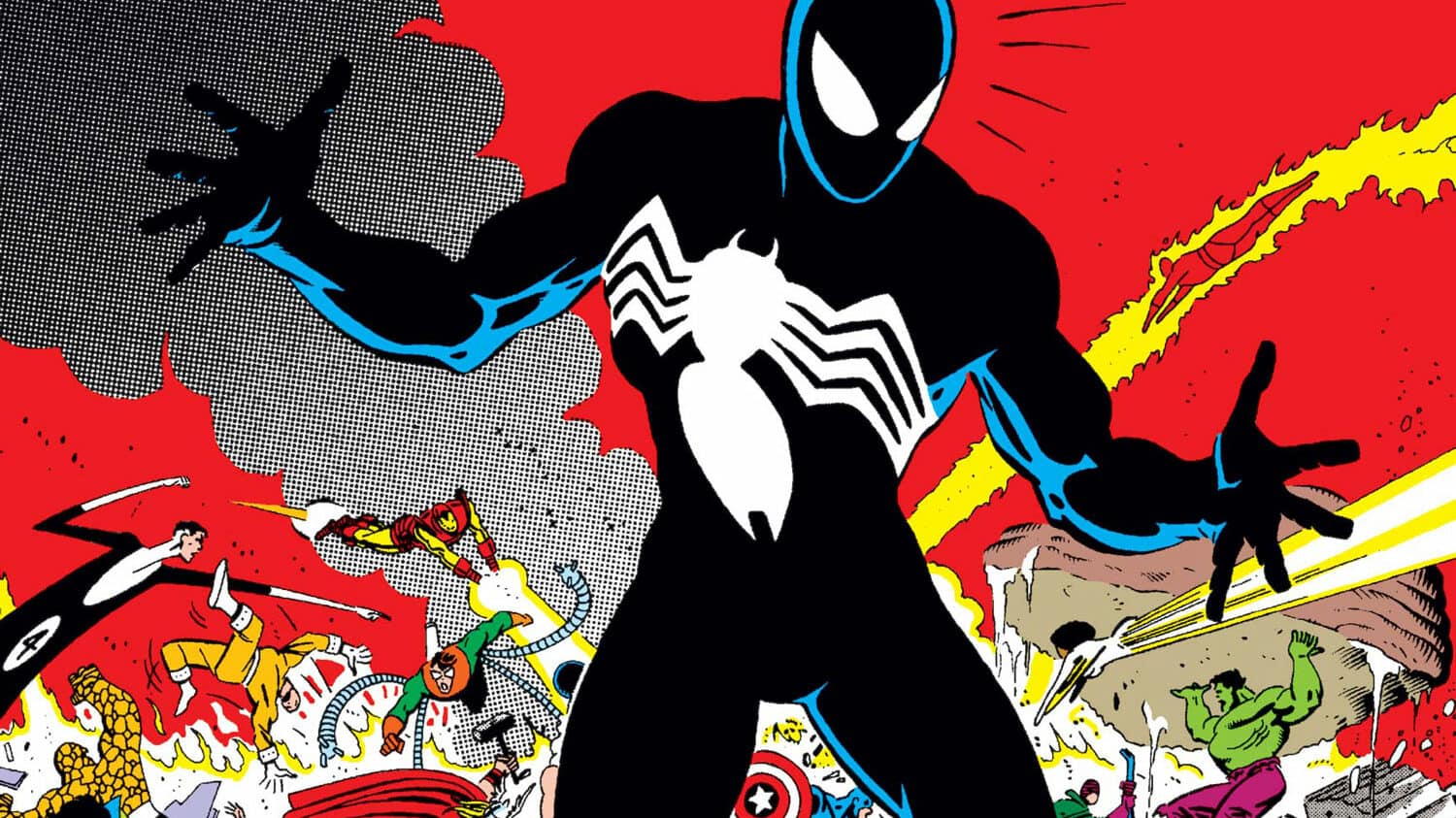 Yes, a Secret Wars movie would be a good opportunity to bring back these actors.

However, a comic book is still a very different medium from a movie.

You can’t squeeze in so many characters into one movie – even if it’s four hours long.

I mean, Zack Snyder’s Justice League ended up being four hours, and that film didn’t have to fit in multiple Batmen, Supermen, Flashes, Wonder Women and so on.

Do you see where I’m coming from?

A comic book – such as Secret Wars – can go on for as long as it likes really.

You can split it into multiple films – which they probably will end up doing.

Read more: Wesley Snipes Will Not Be In John Wick: Chapter 4

However, you have to also think about how many actual MCU characters will be involved in the film already.

After a certain point, it’ll all just because far too much.

I mean, we still have The Fantastic Four to come.

So, those are my thoughts on whether the likes of Snipes and Cage should cameo as their Marvel characters in the MCU.

Now, Feige might have something spectacular in mind, and he might have already sorted the story out with his many talented writers.

However, if it were me, I’d want to leave the past in the past and pick and choose who to bring back and who to skip.

I genuinely believe that Snipes and Cage might be two actors the MCU should skip.

Let me know what you make of this in the comments below.