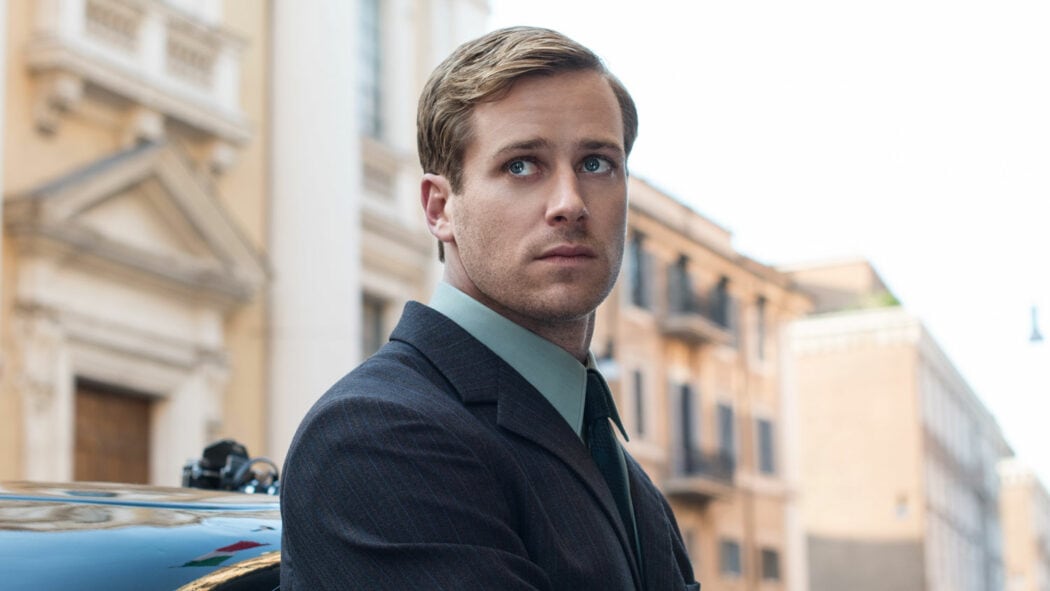 It’s being reported that Robert Downey Jr is covering Armie Hammer’s financials and it really does seem as though the actor’s hit rock bottom.

This news comes to us via Vanity Fair.

In their article, they claim that the Iron Man actor has been supporting Armie Hammer financially for quite some time.

According to one of Vanity Fair’s sources, Downey paid for Hammer to spend six months in a Florida rehab last year.

It seems as though this was a few months after the allegations against Armie Hammer were made public.

Hammer was accused of sending fans some very odd and disturbing messages on social media.

A lot of the messages revolved around Armie wanting to eat their flesh.

It was all very strange and it ended up pretty much destroying Hammer’s career. 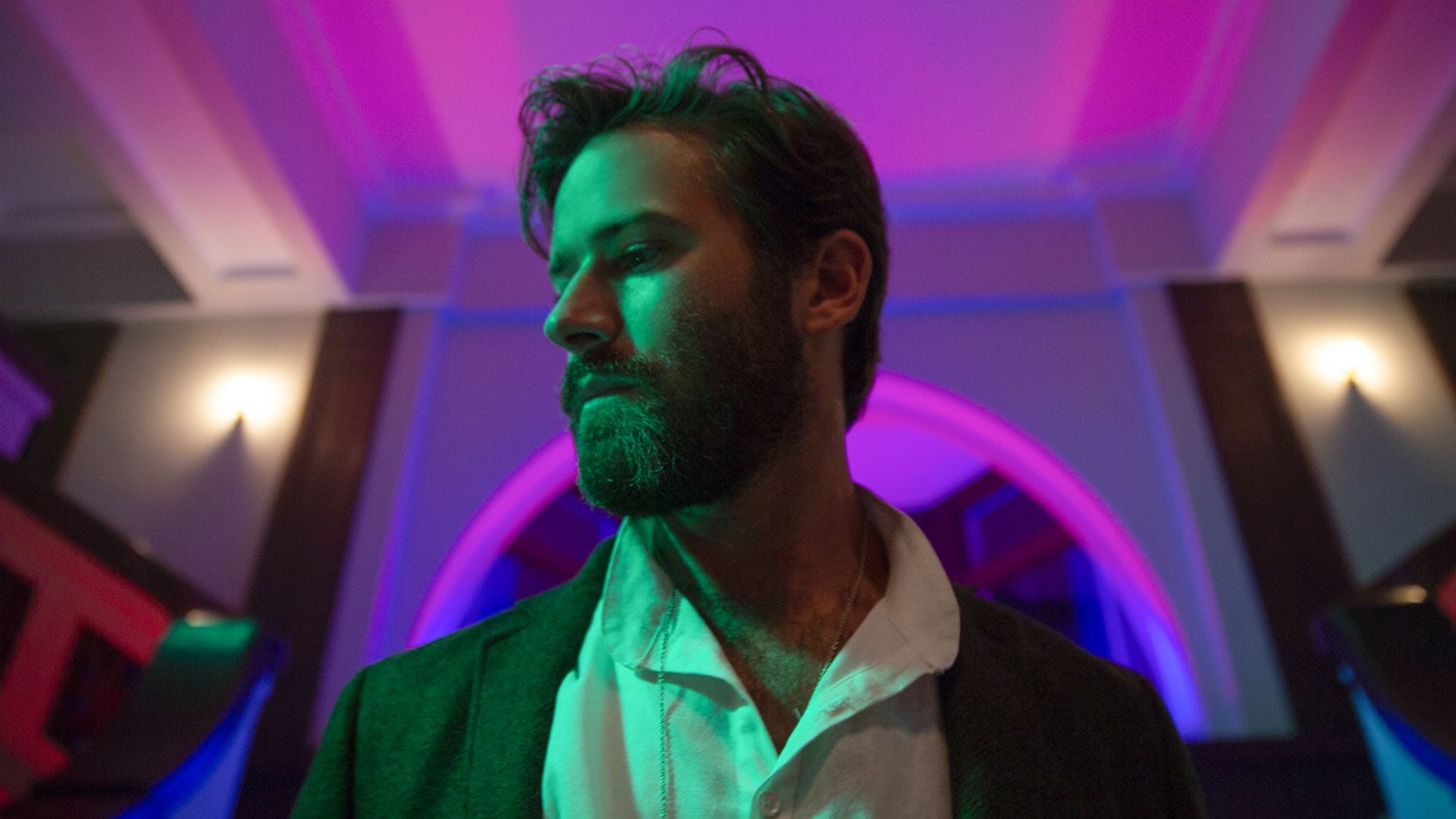 This all comes after it was reported that Armie Hammer is “broke” and allegedly working as a timeshare salesperson in the Cayman Islands.

It’s being reported that his ex-wife and children are based on the island.

It was then reported that after the headlines of Armie Hammer working as a timeshare salesperson in the Cayman Islands the headlines that Hammer and his family have gone to a home in LA owned by Robert Downey Jr.

The source then went on to add that Hammer isn’t planning on staying in LA.

However, they also state that a return to acting for Hammer isn’t out of the question.

The article highlights Downey’s own issues before his career ended up exploding and how he was helped by Mel Gibson.

Do you believe that Robert Downey Jr is paying Armie Hammer’s bills?