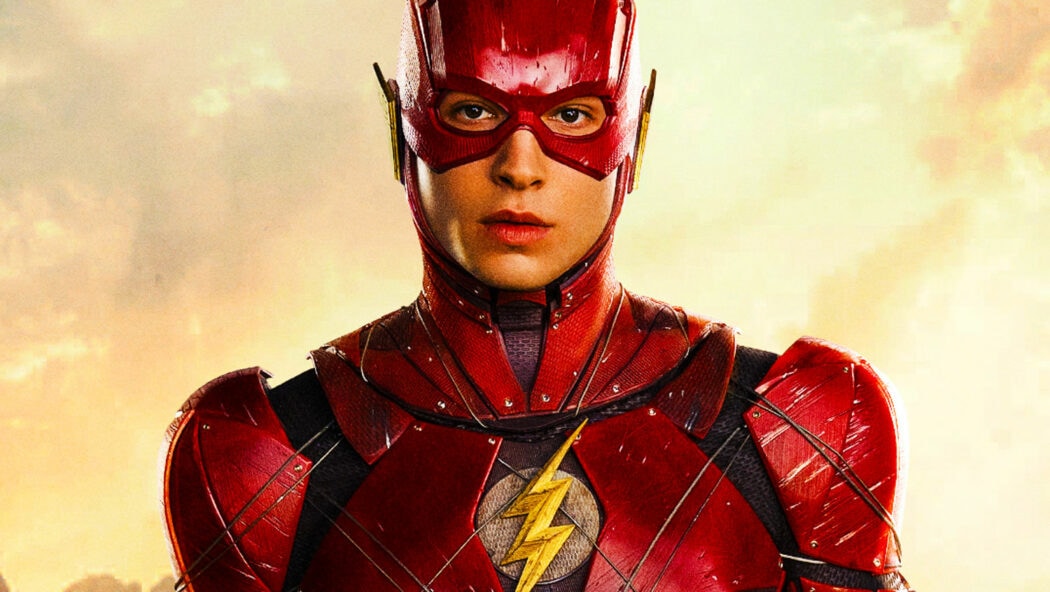 Warner Bros Discovery’s CEO, David Zaslav has praised Andy Muschietti’s The Flash movie during their Q2 Earnings Call. This was revealed by Variety.

According to Variety’s report, David Zaslav revealed that they have seen recent cuts of The Flash movie and he said that they are very, very excited for people to see the movie.  Here’s what he had to say on the matter:

We have seen The Flash, Black Adam and Shazam 2. We are very excited about them. We’ve seen them. We think they are terrific, and we think we can make them even better.

So, he seems to be very excited about The Flash, Black Adam and Shazam 2 movies, which is good to hear. However, we have to address the great big elephant in the room: Ezra Miller.

Miller has been in the news a lot over the last few months. It’s not been good for him nor for Warner Bros Discovery and The Flash movie.

Miller starred as Barry Allen in Justice League and Zack Snyder’s Justice League. However, since those movies were released, Miller has been at the centre of a number of controversies regarding alleged abusive behaviour.

These allegations included the likes of choking an Icelandic woman in a bar and harassing another woman in her home in Berlin. Miller was then arrested twice in Hawaii this year, once for disorderly conduct and harassment and another time for second-degree assault.

So, it really does seem as though Warner Bros Discovery really does have an Ezra Miller problem and they aren’t really addressing it at all. It does look as though the movie will be released, and I really wouldn’t want to be in the studios’ situation right now.

They could try and remove Miller from the movie digitally, but that would be very costly, and we can all remember what happened with Justice League and ‘moustachegate’. Meanwhile, Zaslav also defended the company’s recent decision to kill the Batgirl movie starring Leslie Grace.

Here’s what Zaslav had to say on the matter:

As for The Flash movie, it’s already been delayed several times before landing on a June 23, 2023 release date.

Christina Hodson wrote the movie’s script, and she also wrote the Batgirl movie. Moreover, both films were set to feature the return of Michael Keaton as Batman, 30 years after he starred in Tim Burton’s Batman Returns.

Ben Affleck is also set to return as his version of Batman in The Flash movie and in Aquaman 2. The Flash movie also stars Ron Livingston, Kiersey Clemons, Michael Shannon, Antje Traue and Sasha Calle.

What do you make of this news? Are you looking forward to watching The Flash movie when, or if, it’s released? Let us know your thoughts in the comments below.