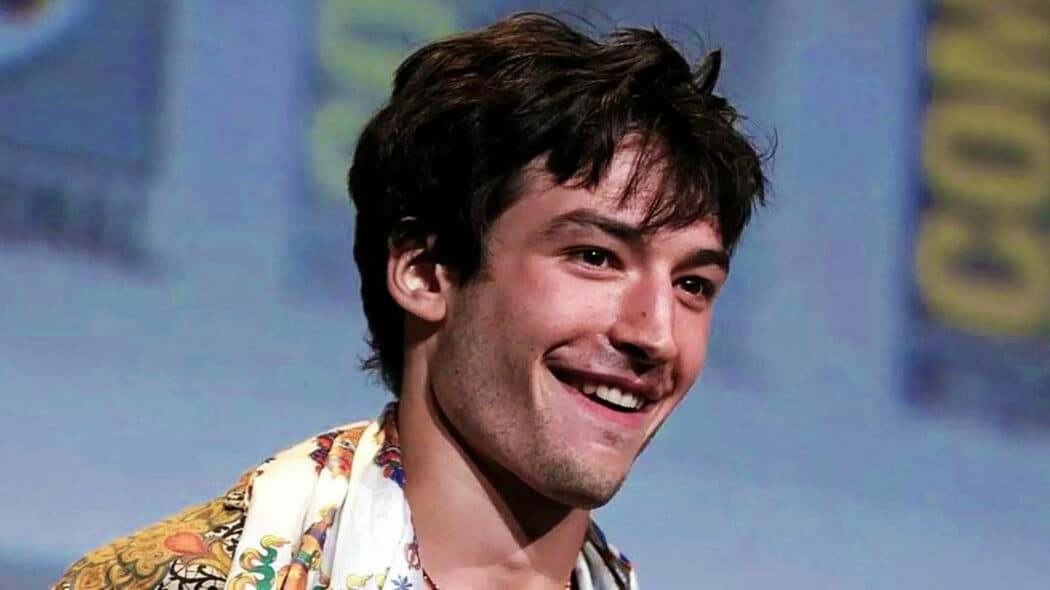 Ezra Miller Was Reportedly A Cult Leader In Iceland

It’s being reported that Ezra Miller was a cult leader in Iceland and was leading this supposed cult from an Airbnb in the Scandinavian country. This report comes courtesy of Business Insider.

Miller has been in the news a lot this year, and it just doesn’t seem to stop for The Flash actor. We’re now hearing that he was leading a cult in Iceland from an Airbnb!

Earlier this year, Miller was arrested twice in Hawaii, was allegedly grooming teenagers, and reportedly holding a family at his Vermont property with a variety of weapons and drugs. There are now more victims of Miller’s behaviour coming out.

A woman living in Berlin revealed that Miller verbally assaulted and threatened her. We’re now hearing more reports of a two-month stint in which Miller was living out of an Airbnb in Iceland with various companions in a “cult-like” situation, according to Insider.

Was Ezra Miller really a cult leader in Iceland? 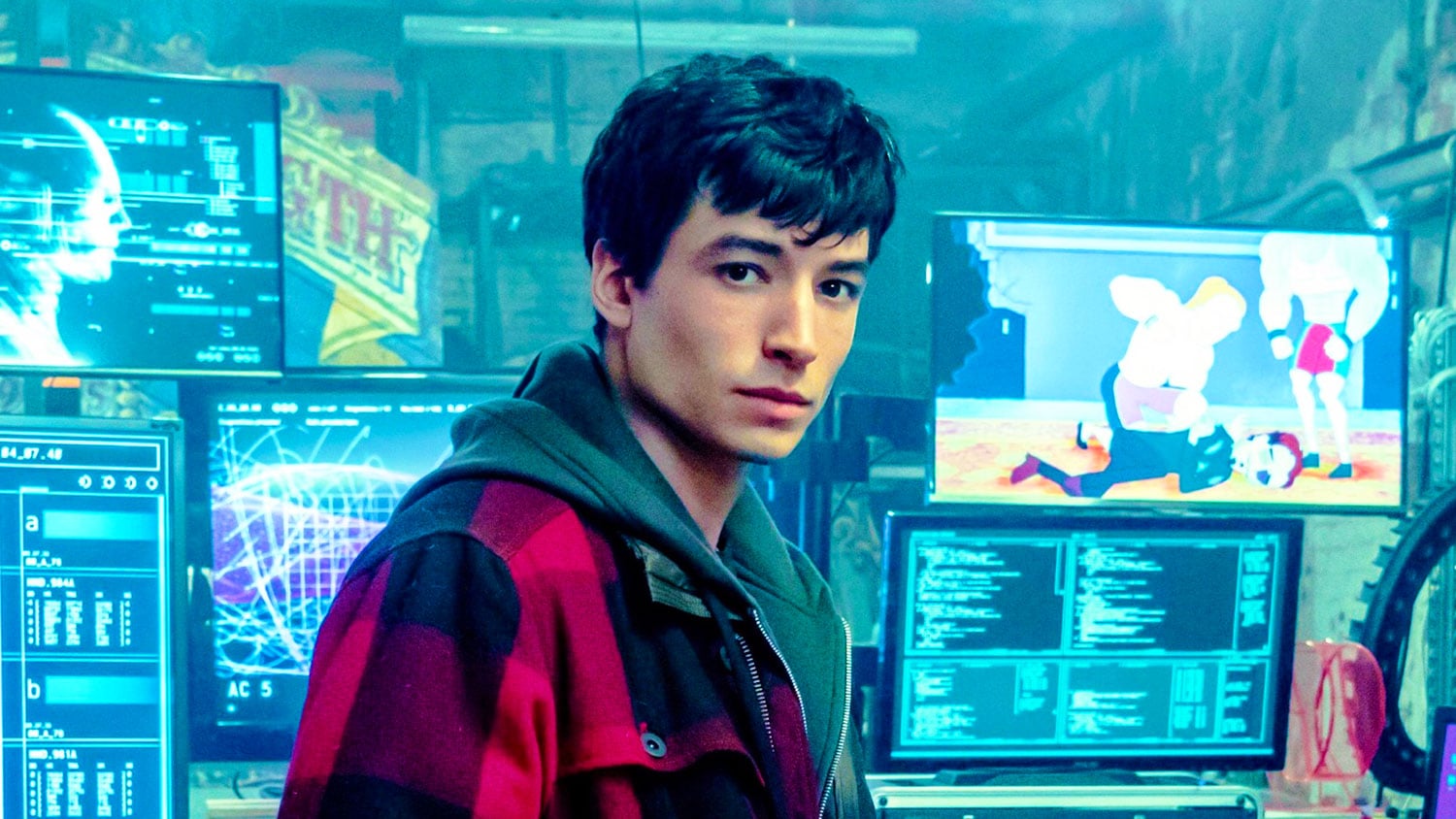 Miller travelled to Reykjavik back in 2020 after production on the third Fantastic Beasts movie was put on hold due to Covid-19. Whilst Miller was there, they lived in an Airbnb and reportedly frightened the locals.

One woman, who spoke to Insider, referred to the house as a “commune,” with mattresses spread out on the floor and guests being enamoured with the movie star. “It felt like everyone was hypnotized.”

Various friends, artists, and ex-pats lived with Miller, some of whom were teenagers who had sexual relationships with them. “Nobody ever was kind of allowed to disagree with them,” said a young woman who had a brief relationship with Miller in Iceland while she was 18 and Miler was 27.

They continued: “Their reality painted everybody else’s reality. There was no room for anybody else’s opinion or feelings.” This was during the same period when Miller was filmed choking a woman while in Iceland.

Miller reportedly stayed at the Airbnb for several months before returning to the states. It seems as though they are living on their remote ranch in Vermont with several other people, and it seems as though no one is able to get hold of the actor.

Miller’s friends have been pleading with the actor to come out of hiding, and they have even failed to report to a July court appearance. Miller is supposed to star in the upcoming The Flash movie, and the whole thing is just a huge mess.

It’s not sure how Warner Bros will be able to release a movie in which its star is being accused of a whole range of different crimes. The Flash movie is slated to be released in June 2023.

What do you make of this news? Do you really believe that Ezra Miller was a cult leader in Iceland? Let us know your thoughts in the comments below.