Is Vincent D’Onofrio Returning As Kingpin In The MCU? 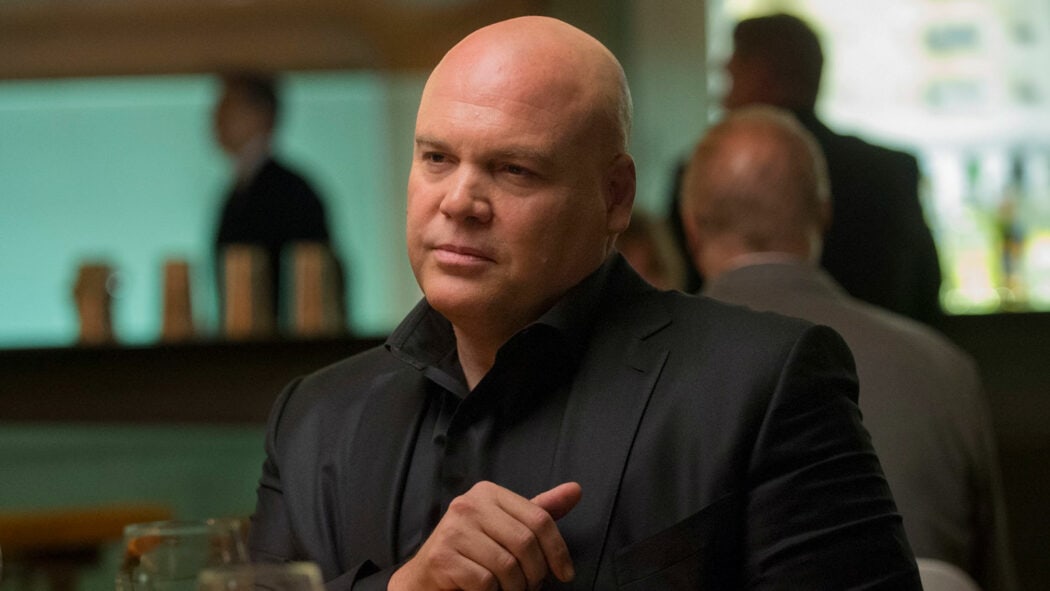 He’s one of Marvel’s most iconic villains, but could we soon see Kingpin in the MCU?

Last month, it was reported by the DisInsider, that Vincent D’Onofrio could be set to reprise his role as Wilson Fisk in the MCU.

In a post on the r/MarvelStudiosSpoilers Reddit, it’s claimed that Wilson Fisk will make his first appearance in the MCU in the upcoming Hawkeye series.

Could characters from Netflix’s Marvel shows be integrated into the MCU?

Ever since the Marvel Netflix shows were discontinued, fans have wanted some characters to be integrated into the MCU.

We recently reported Deborah Ann Woll has distanced herself from a cameo appearance in Spider-Man: No Way Home.

However, rumours have lingered that her Daredevil co-star Charlie Cox will reprise his role as Matt Murdock in the upcoming Spider-Man film.

Following the debut of the trailer, fans have speculated that Murdock could be in the film.

If, that is Matt Murdock in No Way Home, then surely Kingpin will follow.

His work on Daredevil demonstrated that D’Onofrio was perfectly cast, and he made that role his own.

There’s no one else we’d rather see suit up as the Kingpin, should he be integrated in the MCU.

However, these rumours should all be taken with a pinch of salt at this moment in time.

Let’s hope that we see more Kingpin and Daredevil in the MCU in the future!

Do you want to see Vincent D’Onofrio return as Kingpin?