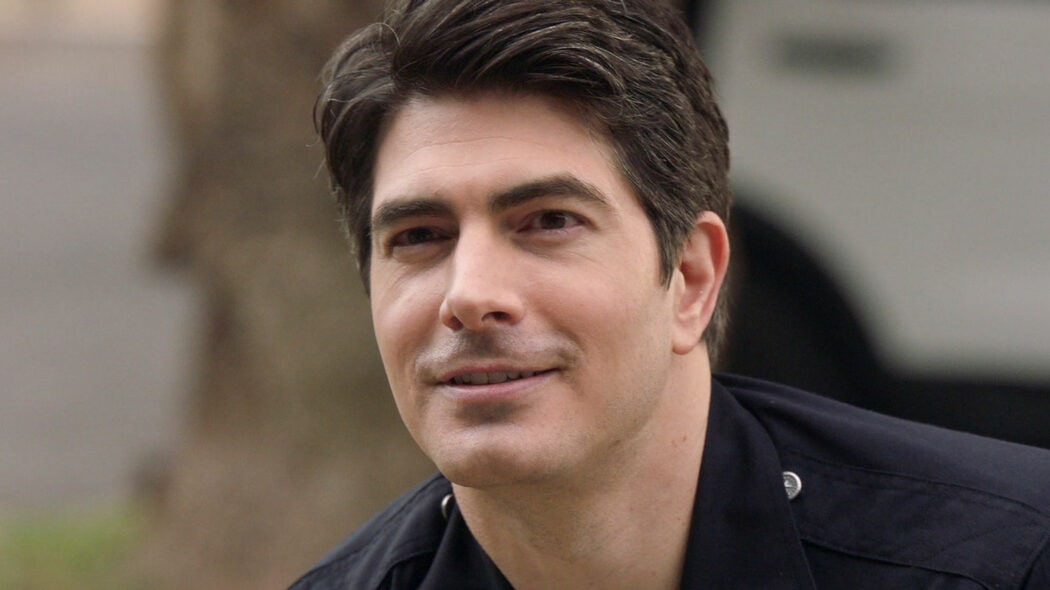 The Netflix Magic: The Gathering series has found its leading man.

As reported by Variety, former Man of Steel actor Brandon Routh has been cast in the lead role of Netflix’s animated adaptation.

The exciting announcement was made at the Wizards of the Coast’s Magic Showcase 2021 stream.

It’s been confirmed that Routh will voice the role of Gideon Jura.

Magic: The Gathering is coming to Netflix in the latter half of 2022! This animated series is a completely new story that features beloved characters like our friend Gideon here. Keep an eye out for the prequel novel, arriving alongside the first Netflix season. pic.twitter.com/zCQ8ZwI0wq

Read more: Netflix Developing A Magic: The Gathering Series With The Russo Brothers

Magic: The Gathering first came to the market as a tabletop card game, which was released in 1993.

In the years since the card game, the franchise’s popularity has only grown, with a digital game, comic book series, E-sports league, and a best-selling novel all being released.

First announced back in 2019, The Russo Brothers were initially attached to helm the series.

However, it has been confirmed that they will no longer be involved with the project.

Instead, Jeff Kline will serve as the showrunner.

Alongside Kline, Steve Melching, who will serve as story editor and executive produce the series.

Audu Paden will serve as the supervising director, while Nicole Dubuc, Russell Sommer, Dan Frey and Taneka Stotts are on board as the show’s writers.

As part of the announcement, it was also revealed that a prequel novel will be released to go alongside the Netflix series.

Written by Django Wexler, the novel is set to be released in 2022.

Meanwhile, the show is aiming for a Netflix release in the second half of 2022.

Are you excited for a Magic: The Gathering Netflix series?