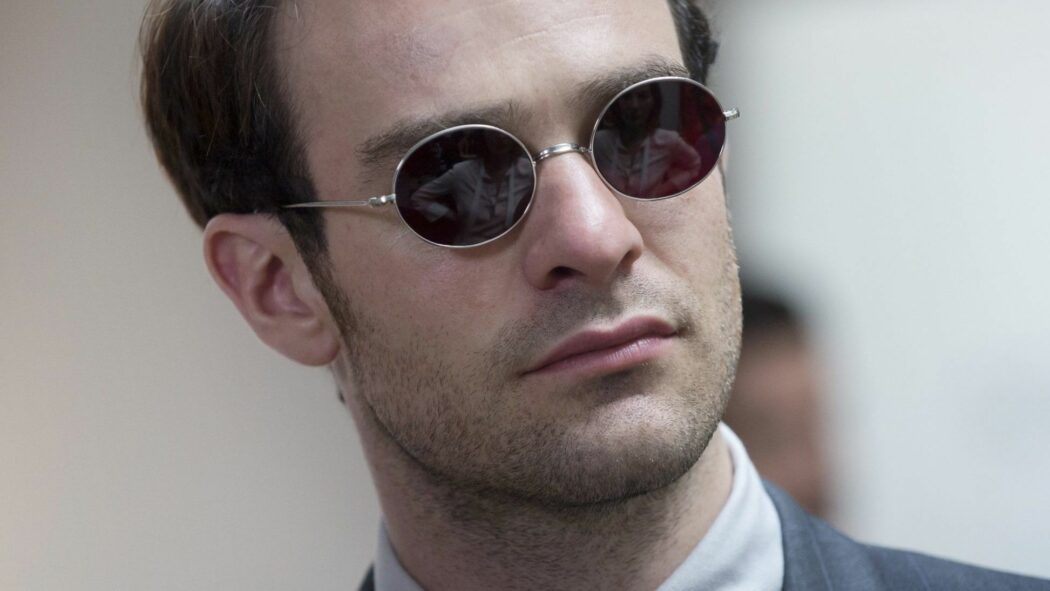 There have been rumours for quite some time now that Matt Murdock was going to be in Spider-Man: No Way Home.

Well, many fans and myself are now convinced that the movie’s trailer just gave us a little glimpse at his return in the movie.

It was rumoured that Charlie Cox, who played the character in the Netflix Daredevil show, will be back in No Way Home.

His potential return could be huge and could open the floodgates with the likes of Jon Bernthal and Krysten Ritter also returning to the MCU in their respective roles.

Anyway, when did this supposed Matt Murdock reveal take place in the trailer?

Well, fans (and I agree with them) think that Murdock was the person in the interrogation room with Peter Parker.

Peter is being interrogated by a detective and he’s saying that he didn’t kill Mysterio, the drones did.

Tony Stark gave him the E.D.I.T.H. system which controls the drones.

However, Peter ended up giving the glasses which controlled E.D.I.T.H. over to Mysterio and put him in charge of the whole system.

Peter didn’t know at this point that Mysterio was actually a villain.

Was that Matt Murdock in the Spider-Man: No Way Home trailer? 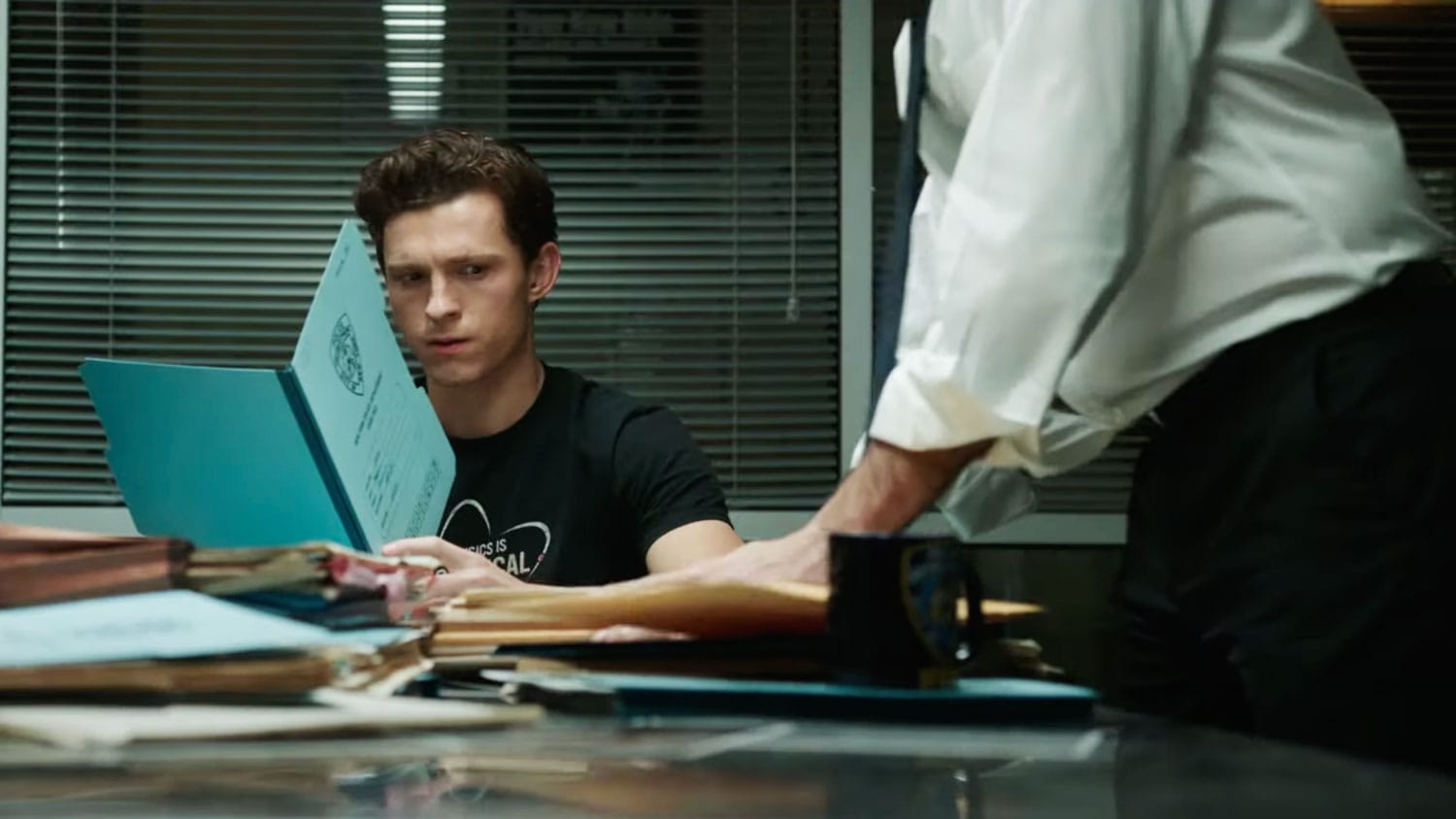 It seems to be a trait of Peter’s to believe the best in people – a trait which might get him into trouble yet again in Spider-Man: No Way Home.

Anyway, at this point, another figure comes into frame and dumps a whole load of files onto the desk.

This is the person that people think is actually Charlie Cox’s Matt Murdock.

I think they might be right and I think the way it’s cut in the trailer is a misdirect.

It’s cut in a way that has you believe that this person is another detective.

Yet, I believe this to be Peter’s lawyer – Murdock.

Do you think that’s Matt Murdock in the Spider-Man: No Way Home trailer?