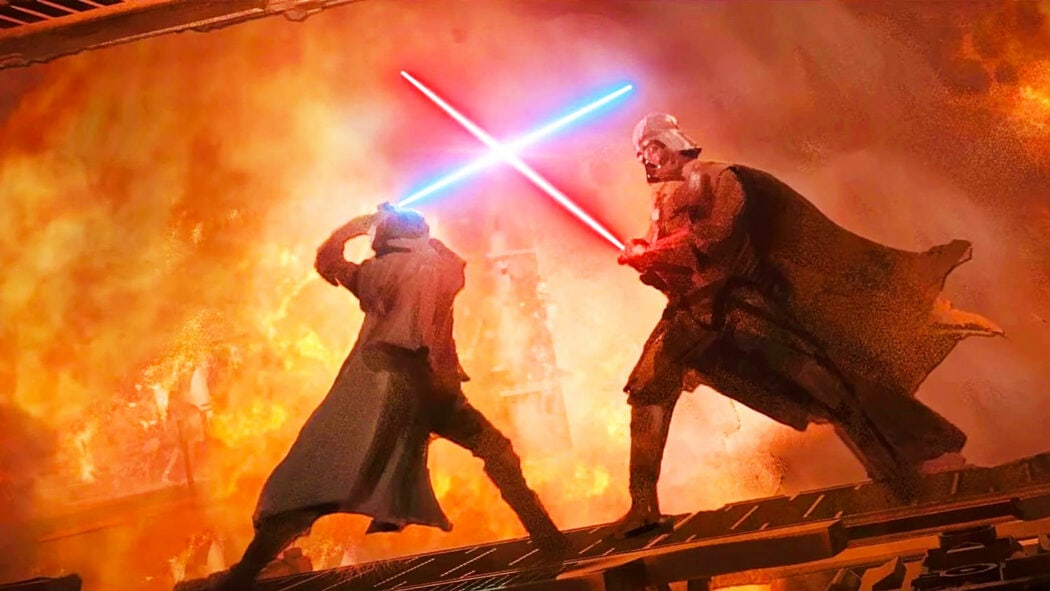 Newly leaked behind-the-scenes footage from the upcoming Obi-Wan Kenobi Star Wars series has been released and it teased a lightsaber battle between Darth Vader and Obi-Wan.

Now, we’ve looked at this video very carefully trying to work out whether it’s genuine or not.

We haven’t been able to find any concrete evidence on either side really.

There have been some shots shared from an upcoming Star Wars fan film recently.

It was revealed that those posts were actually from a cosplay fan film.

H0wever, many people did think it was genuine.

This is why I’m not quite sure about this video.

Are Obi-Wan Kenobi and Darth Vader going to have a lightsaber duel in the upcoming series? 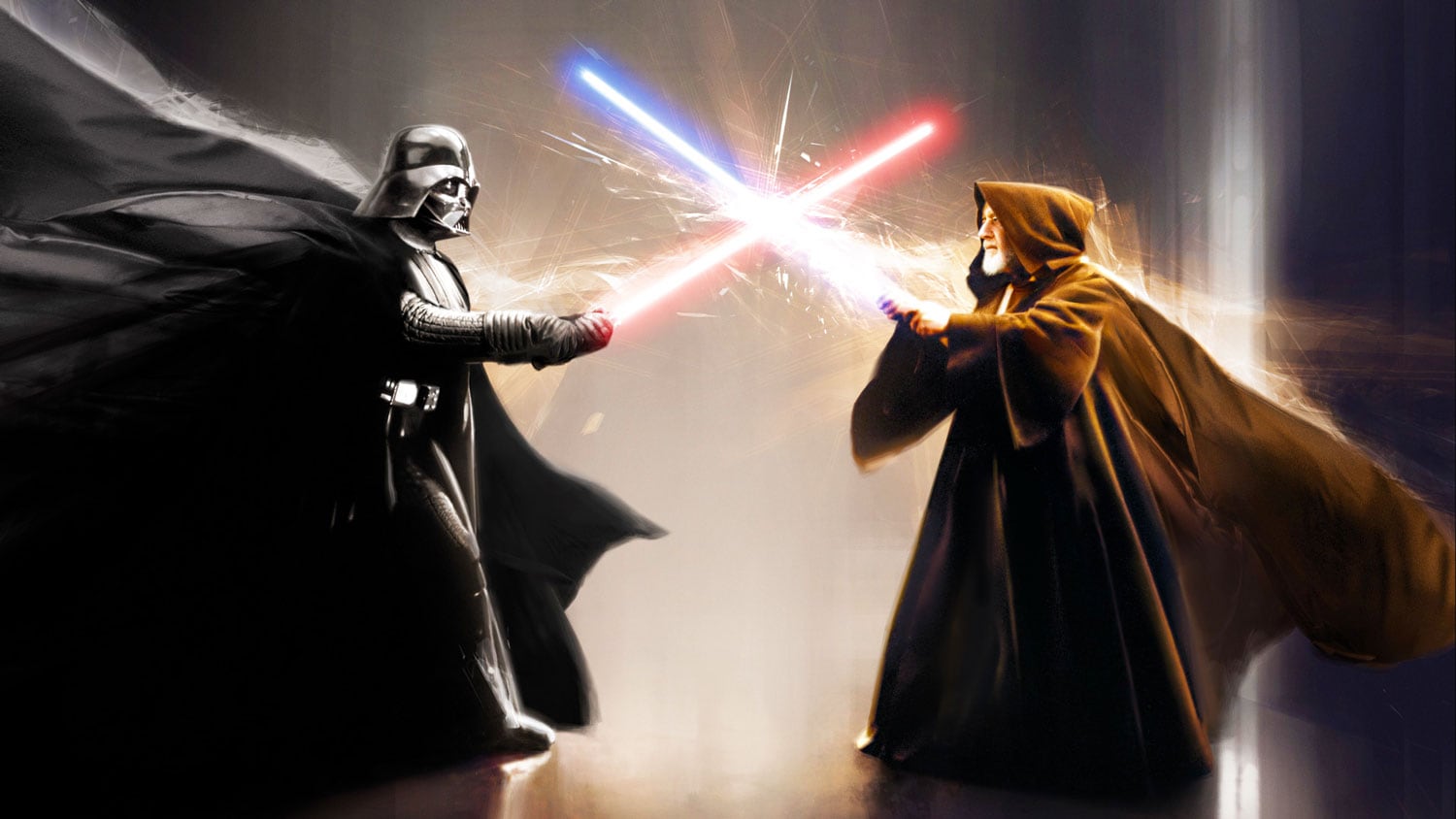 Read more: Ahsoka Tano And Moff Gideon To Have A Lightsaber Duel Over The Darksaber

Unlike with Darth Maul potentially being in the Ahsoka Tano series, we know that Hayden Christensen will be back as Darth Vader in the Obi-Wan Kenobi series.

That said, it would be rather odd to have Kenobi and Vader fight in this upcoming series given what happened in the original trilogy.

Although, it would be a great shame not to see another great lightsaber battle between the two.

The one we saw in Star Wars: A New Hope left a lot to be desired, especially if you watched it after having watched the Star Wars prequel movies.

It was a rather slow and laboured lightsaber battle.

It also looks like this is an expensive set, which would be in line with a Disney/Lucasfilm production.

Are you looking forward to seeing a lightsaber battle between Obi-Wan Kenobi and Darth Maul in this upcoming series?