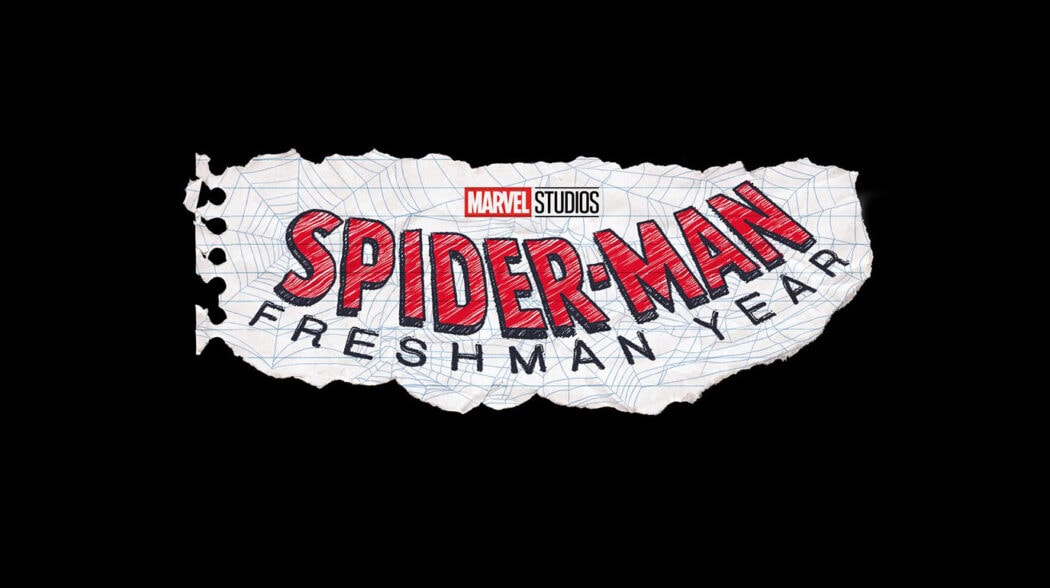 A new Spider-Man: Freshman Year animated show has been announced for Disney Plus at today’s Disney Plus Day event.

This comes after they announced new animated Marvel shows such as X-Men 97, I Am Groot, What If…? Season 2 and Marvel Zombies.

That’s quite a lot of new animated content for Marvel Studios.

These shows might be the things I’m most excited to see from Marvel.

We did previously reveal that Marvel was going to be focusing a lot more on their animated content moving forward.

I can totally understand why given the popularity of the first season of What If…?.

That show was genuinely brilliant, and I think a Spider-Man: Freshman Year series sounds epic!

Read more: Marvel Planning New Animated Shows After What If…?

I would love to know whether they’ll get Tom Holland to voice Spider-Man in this new animated series.

He didn’t voice the character in What If…?, so I’m thinking they might end up doing the same thing for this animated series.

Are you looking forward to watching this Spider-Man: Freshman Year animated series?