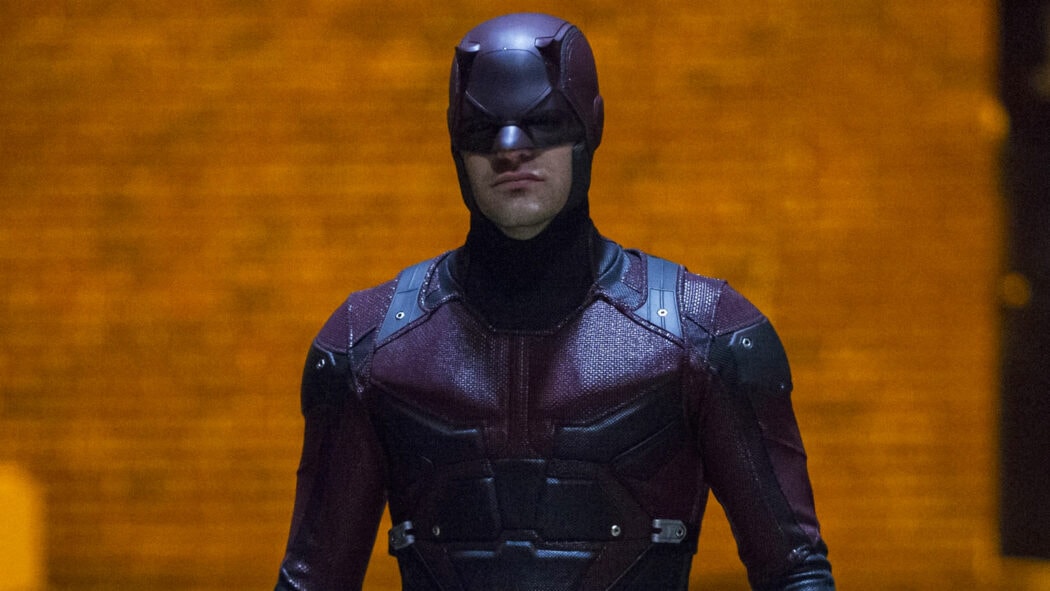 Tom Holland has revealed that he would love his version of Spider-Man team up with Charlie Cox’s Daredevil in a MCU movie or TV show one day.

Holland revealed this during an interview with The Hollywood Reporter.

Here’s what the British actor had to say about wanting to work with Charlie Cox in a future MCU movie again:

Charlie was a lot of fun. It was really cool to see him snap back into a character that I am really a fan of and that he has a lot of love for, obviously. So it was pretty awesome, and I hope that one day we find a way for Spider-Man and Daredevil to team up again.

Tom Holland’s Spider-Man and Charlie Cox’s Daredevil should team up in an MCU movie!

This wasn’t all Holland had to say about Charlie Cox.

Holland also revealed that he’s a big fan of the Netflix Daredevil series.

Here’s what he had to say about the Netflix Daredevil series:

I was a big fan of the Daredevil series, and I think he’s a fantastic actor. He’s done a wonderful job with that character, and albeit it was a small cameo, it obviously teased the future of what could be.

Would you like to see Tom Holland’s Spider-Man and Charlie Cox’s Daredevil team up in an MCU movie?