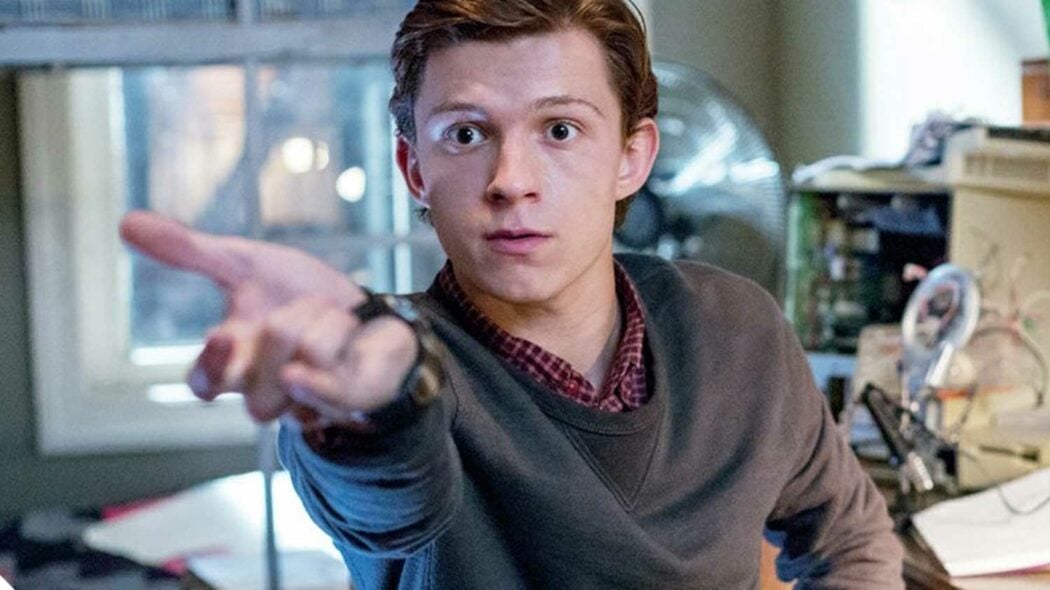 Here’s what Tom Holland had to say during the interview:

Listen, all I’ll say is we have some very, very exciting things to be talking about. I don’t know what those things are or what they will transpire to mean. But it looks like it’s an incredibly bright future ahead, and as I’ve said before, Spider-Man will forever live in me.

He laughed a lot during this answer and didn’t seem certain whether he could answer the question or not, which is completely understandable. Marvel is one of the most secretive movie studios out there. I’m pretty sure that Holland wouldn’t have wanted to give anything away that he wasn’t allowed to.

We actually revealed this news a few weeks ago. You can read our exclusive article on Tom Holland signing on for three more MCU Spider-Man movies and two Sony Pictures SpiderVerse films right here.

This does come after Spider-Man movie producer, Amy Pascal, revealed that they are making another Spider-Man trilogy with Marvel Studios and Tom Holland both returning.

Here’s what she had to say on the matter during her interview with Fandango:

It’s going to be interesting to see what happens in this upcoming Spider-Man trilogy. As for Holland, he seemed very happy about having signed a new contract to stay on as Spider-Man for at least three more movies.

What do you make of this news? Are you looking forward to seeing Tom Holland return as Spidey in another Spider-Man trilogy? Let us know your thoughts in the comments below.