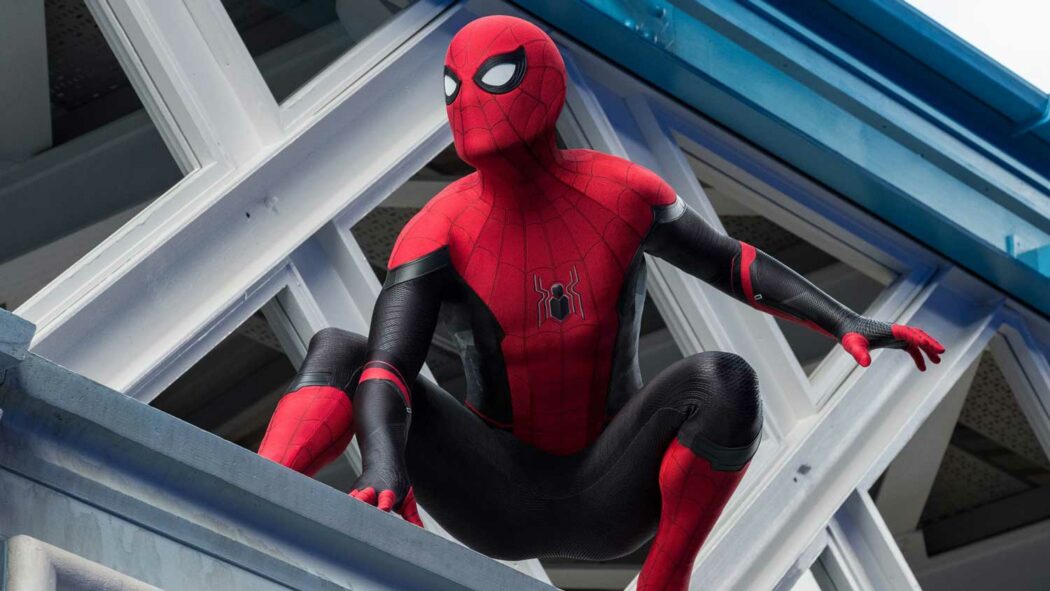 It’s been revealed by Tom Holland that Spider-Man: No Way Home will have very violent fights, which is something that fans will be looking forward to seeing.

Holland revealed this during an interview with TV Globo. You can check out what he had to say on the matter below:

There are some fight scenes in this movie that are very violent. And it’s a fighting style different from what we’ve seen before. But really you will get to see Spider-Man using his fists in a ‘fight or flight’ situation.

It’s going to be very interesting to see how they switch up Spider-Man’s fighting style in the movie. It sounds like he’s going to be using his strength and fists a bit more in this movie.

Up until now, Tom Holland’s Spider-Man has used his agility more to beat his foes. He’s tended to shy away from more hand to hand combat and has tended to jump out of the way of swinging fists.

He might end up being forced to use his brute strength a bit more in this movie due to the fact that he’s going to be up against some of Spider-Man’s most iconic villains. We know that the likes of Alfred Molina’s Doc Ock, Willem Dafoe’s Green Goblin, Jamie Foxx’s Electro, Thomas Haden Church’s Sandman and Rhys Ifans’ Lizard are all going to be in Spider-Man: No Way Home.

I think the likes of Doc Ock and the Green Goblin will pose a threat that Tom Holland’s Spider-Man hasn’t faced before. They are pretty much just as quick and intelligent as he is, so Spider-Man will have to think outside the box.

What do you make of this news? Are you looking forward to seeing Spider-Man: No Way Home? Let us know your thoughts in the comments below.