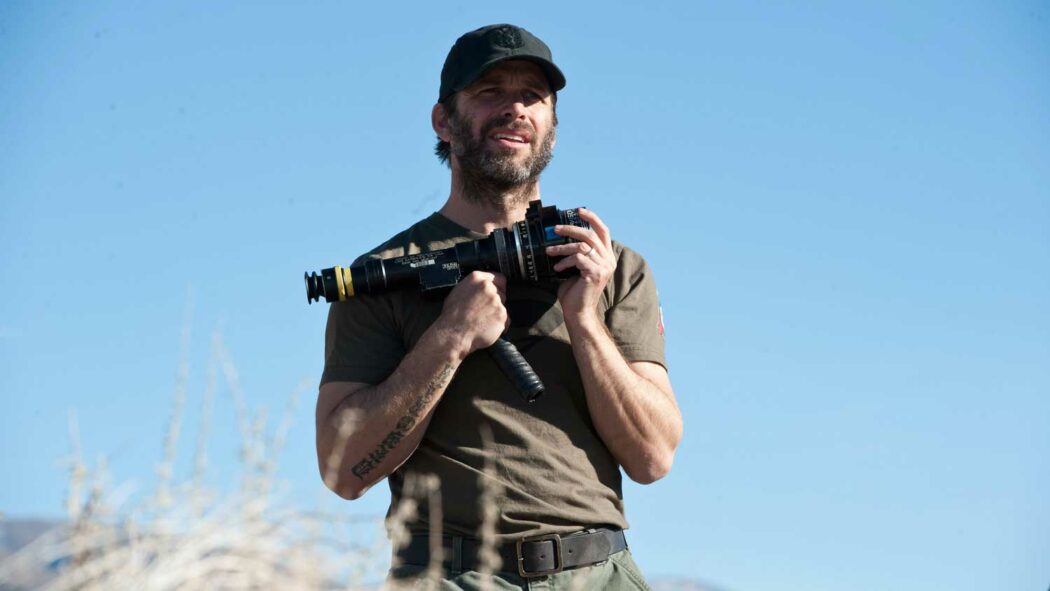 It does seem as though Zack Snyder just teased that he might be working on a potential sequel to Zack Snyder’s Justice League, which would be epic!

So, where does this news comes from? What did Zack Snyder say or do? Well, he didn’t really say anything, but what he did do was post an image on Vero.

This image was a Thanksgiving picture. He was celebrating Thanksgiving and wanted to share a picture of his turkey with his fans. However, ComicBook spotted something rather interesting in the blurred background. It was a comic book that was strategically placed.

The comic book was Absolute Final Crisis and he had a pair of notebooks on top of it. Coincidence? We think not.

To add to this, there was a recent tweet from artist Clay Staub that depicted Darkseid and Desaad along with the Zack Snyder’s Justice League hashtag. This tweet got fans excited that something might be happening.

However, Staub later clarified that the sketch was just something he did while watching the Snyder Cut, but there are still some fans that are insisting that the two posts are linked and mean something.

One could dismiss all of this as just fans wishing something into existence and seeing patterns when there are none. However, Snyder has done this sort of thing in the past with the Snyder Cut.

Perhaps this means the return of the SnyderVerse, which could end up happening thanks to WarnerMedia and Discovery’s recent merger. Stranger things have happened.

What do you make of this news? Would you like to see Zack Snyder make a sequel to his epic Justice League movie? Let us know your thoughts in the comments below.