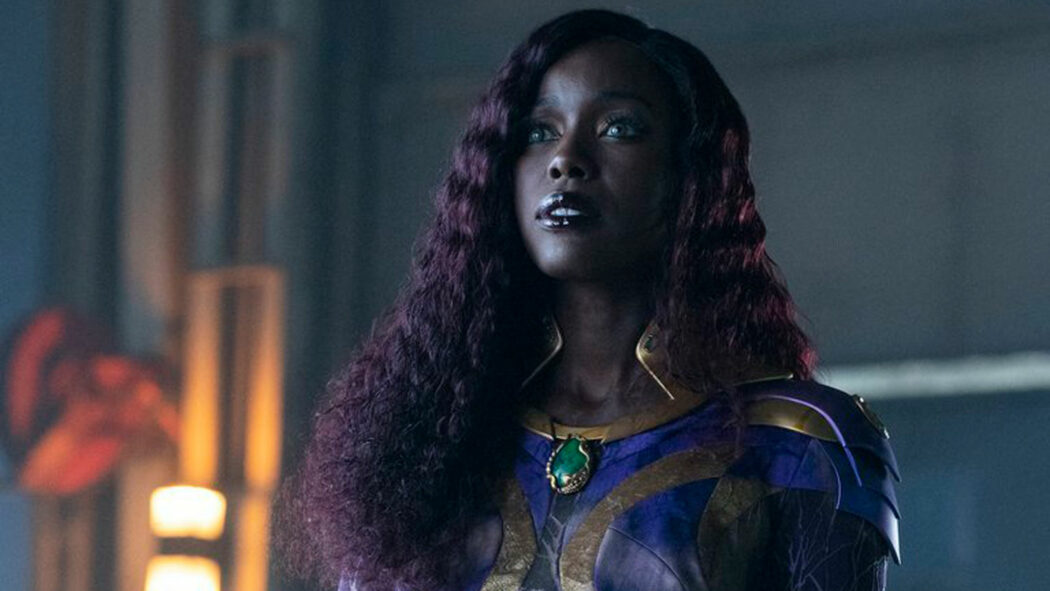 The finale of Titans Season 3 is finally here. There was a lot of tension leading into this final episode of Titans Season 3. The final battle was interesting to watch, as everyone came together. However, a part of me feels as if it was just a bit too easy. The writers had set up a plan that seemed almost impossible to get around and yet it was all solved really quickly. However, I did enjoy the plot of this finale, it worked well.

NIGHTWING HAS FINALLY FOUGHT HIS DEMONS 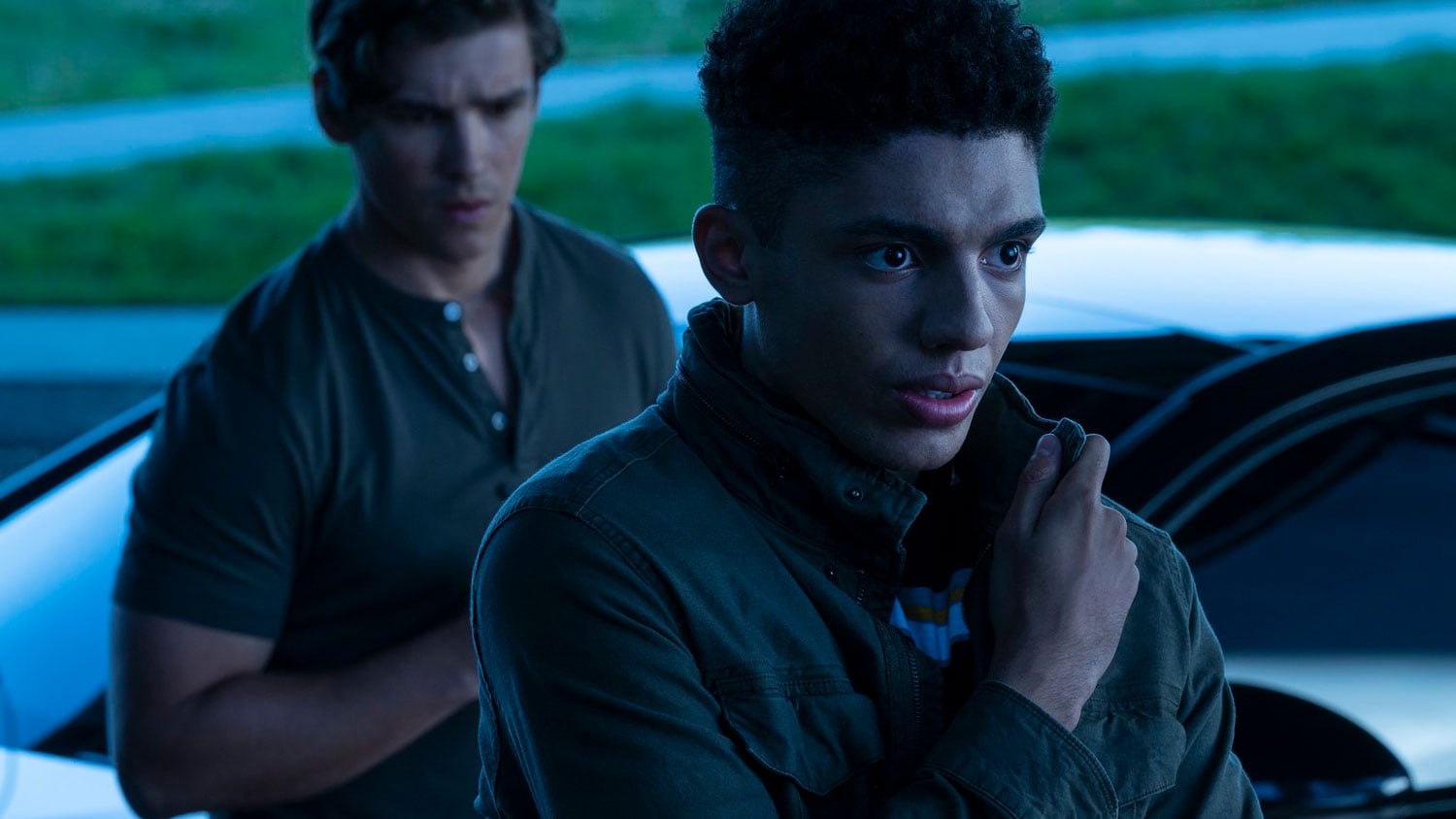 Scarecrow (Vincent Kartheiser) really had the perfect plan and he had all the power. I really liked Kartheiser’s performance, once again. He truly was the best person to be Scarecrow this season and his performances as this character got better and better. His ending was a bit surprising, in the sense of how quickly it was over. I do wonder what will happen to Scarecrow, will he stay mad forever?

In this episode, the titans are truly reunited and it happened a lot easier than I thought. Dick (Brenton Thwaites) has really become a leader. He still isn’t perfect but he is a lot better. He has also fought his demons and he is really embracing his Nightwing status. However, I do wish that Dick had more faith and trust in his team. He’ll gladly go into battle with his friends, but when it comes to telling them parts of the plan, he goes all cagey. I think this was one of Thwaites better performances and you can see that Dick has come a long way this season.

THE CONVERSATION BETWEEN JASON AND BRUCE WAS LONG OVERDUE

The goodbye between Dick and Barbara (Savannah Welch) was quite sad. It’s a shame that whatever was blossoming between these two characters has just been stopped. I do wonder if Vee will offer Barbara a job at A.R.G.U.S. or will she just try to rebuild Gotham back up. A part of me does wish, that Barbara had a bigger role to play in this episode, instead of sitting behind a desk. Or we could have seen what she was doing. It did just feel as if she was there, just watching and not having much of an impact.

It was nice that Jason (Curran Walters) got a bit of redemption in this episode and I’m really curious at what is going to happen to this character in season 4. Will he come back or is this the end? If this is the end for Jason, at least he did something right at the end. The conversation between Bruce (Iain Glen) and Jason was long overdue. I am surprised at how long it has taken for Bruce to come back Gotham. I feel like the impact of Bruce was a little flat. However, the conversation between Bruce and Jason, could have been done by Dick instead of Bruce and it may have been a bit more emotional. 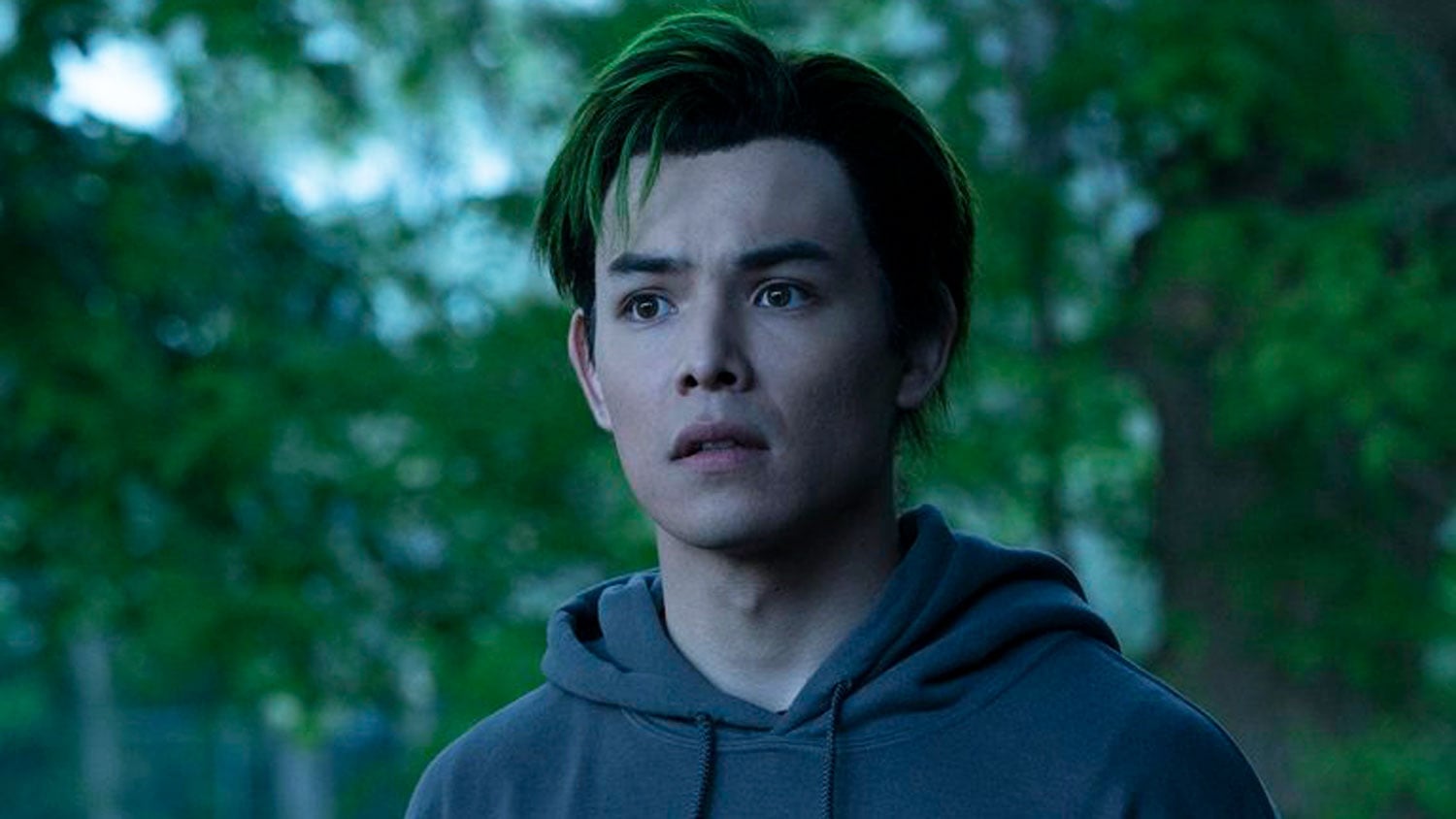 The Lazarus pit played a key part in this episode, but again it just felt too easy. Everything worked too well and even when there was the possibility of something going wrong, it was fixed all too easy. Rachel (Teagan Croft) really has control of her powers and the scene between Rachel, Starfire (Anna Diop) and Blackfire (Damaris Lewis) was just dull. This was an important part of the episode and there was just no chemistry or sense of urgency between these three.

This is a much darker episode but the way people came back to life was just too cheesy. It just didn’t look right. It was too over the top and just ruined what should have been a good moment to watch.

Tim (Jay Lycurgo) got his moment in this episode. We are seeing the beginnings of a superhero form in front of our eyes. Could we see become a more permanent member of the Titans? I guess it depends on how his training goes. However, I’m happy that all the Titans welcomed Tim, but again they accepted him very quickly.

WILL WE BE SEEING BLACKFIRE AGAIN?

Starfire and Blackfire end this episode and season on good terms. It is a surprise, considering we were told that she was a character to watch for. Blackfire’s decision to return to Tamaran does make it seem likely that this is the last we’ll see of her for a while. It’s not clear yet if she’ll be returning to the show next season. She still has time to go bad if she is an antagonist next season, but then that would destroy all the relationships the writers have been working so hard at creating all this season.

PURPLE RAIN WAS A MIXED BAG, WHAT WILL SEASON 4 BRING? 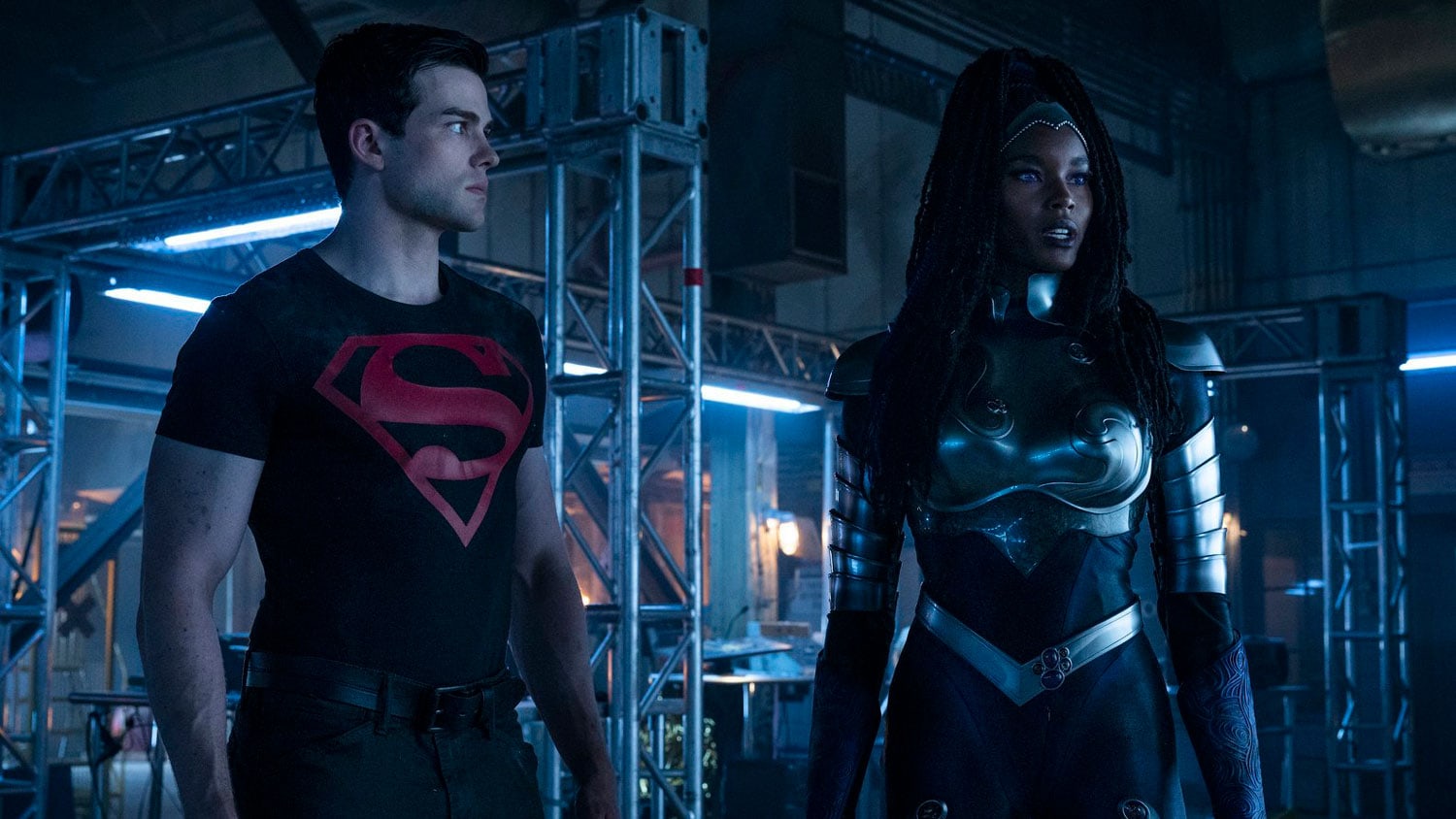 We end this episode with most of our titans going back to San Fransico, but with Donna (Conor Leslie) going to Paris to see Dawn. I do wonder what season 4 will have in store for us. What I’d like to see is for Gar (Ryan Potter) and Conner/Superboy (Joshua Orpin) to have their own storylines and for them to grow as characters more.

Purple Rain was a mixed bag. The plot itself it was good and well thought out but the execution needed some work. Everything just felt too easy and simple. Defeating Crane was way too easy, considering he is such a clever man. It’ll be fun to deal with a new antagonist next season and with our team reunited, I do wonder how long it will stay that way. There were so good moments in this episode, but at times I do feel it could have been bigger so we really felt that the stakes were raised. However, it was still an enjoyable season finale.