Only Murders In The Building Season 1 Episode 9 Spoiler Review 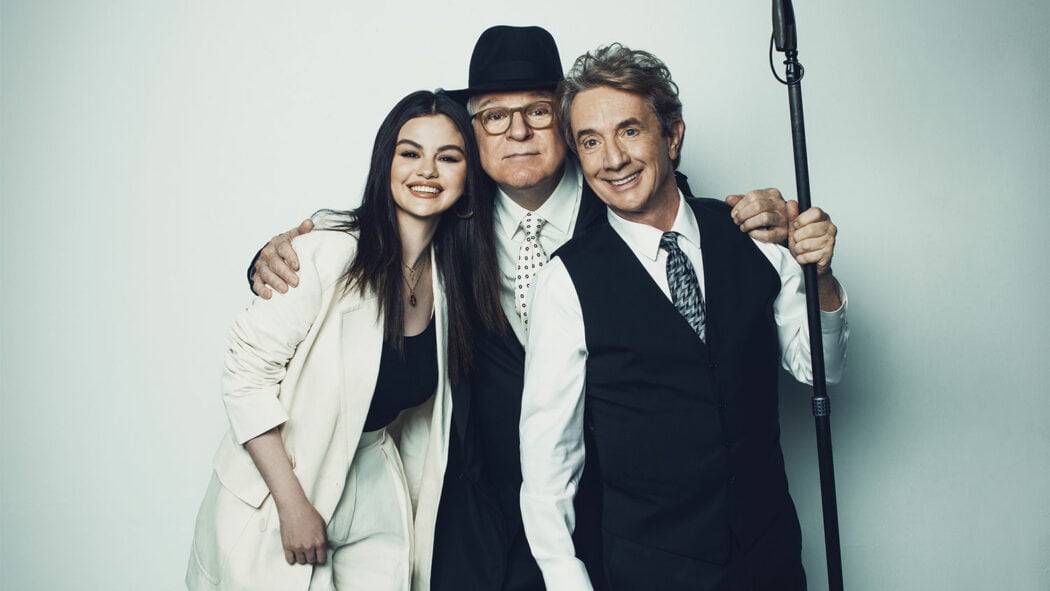 JAN IS STILL ALIVE, BUT HOW? 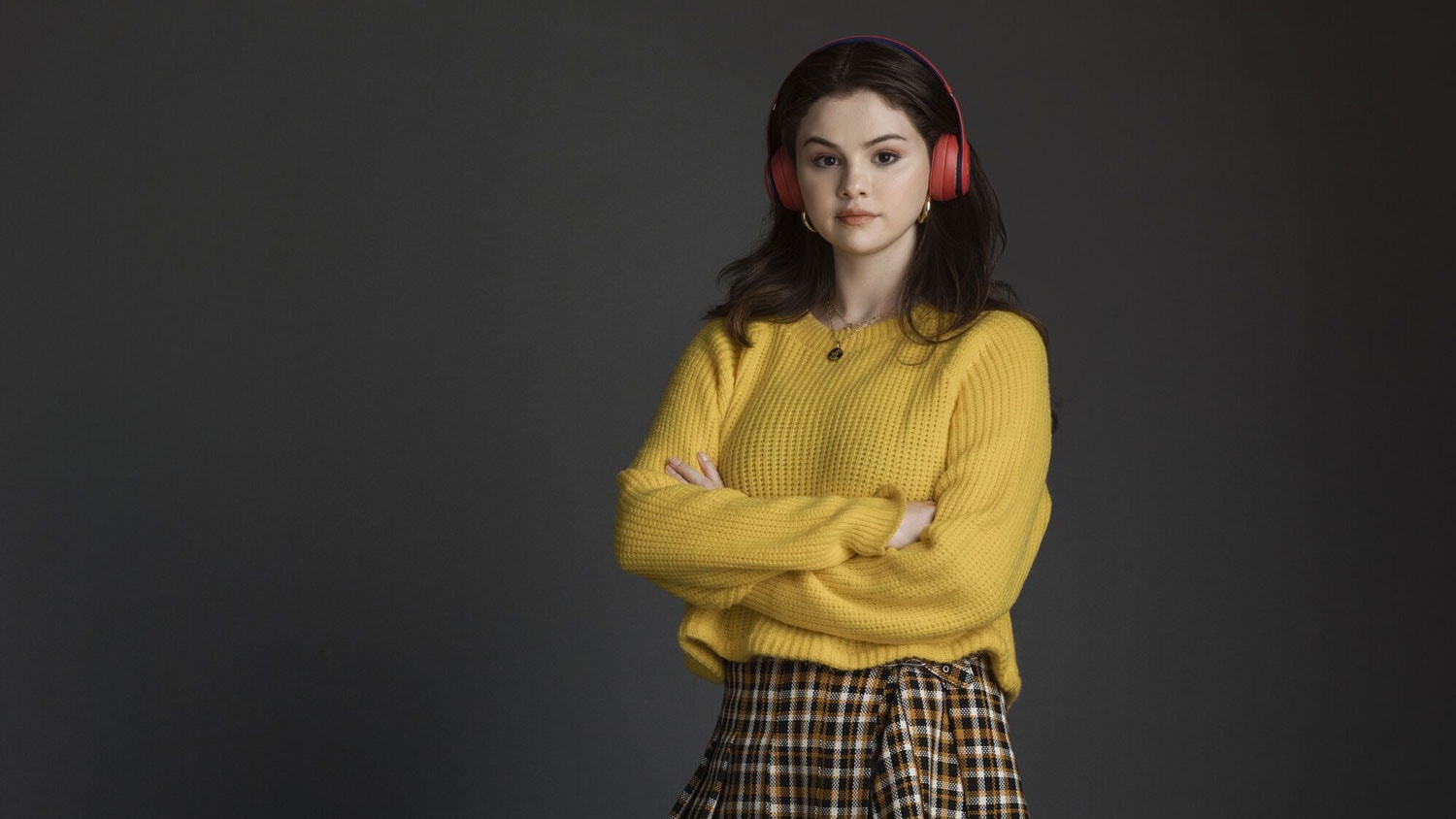 Read more: Only Murders In The Building Season 1 Episode 8 Review

We begin this episode learning that Jan (Amy Ryan) somehow survived her date with the mysterious murderer of Arconia. The last episodes’ cliff-hanger was a good one, as we all thought this was the end of Jan. It’s nice that Jan is still alive as it means Charles (Steve Martin) can still be happy and we don’t have to watch him grieve over the new love of his life. We don’t learn anything really about what happened to Jan, only that the murderer didn’t do a very good job this time. Or if Charles had arrived any later maybe we wouldn’t have had the same outcome.

It was nice watching Charles care for Jan, he was really supportive and attentive. Charles now has a lot of anger toward Mabel (Selena Gomez) and Oliver (Martin Short), which I felt was very unfair. I do find it strange how serious Charles and Jan’s relationship has become so serious. They went on two dates that we know of, and suddenly they are in love and meant for one another. I just think it’s a bit unrealistic and doesn’t really work for me. I understand that people can become smitten with one another but with Charles and Jan, it just seems too much too soon. I have enjoyed Ryan and Martin in scenes together, they work well together but the love element in their characters’ relationship feels too forced and really unnatural.

CHARLES IS DONE WITH THE PODCAST, BUT FOR HOW LONG?

Charles is so blinded by his love of Jan that he believes he needs to leave the podcast and walks away. The podcast has caused a lot of controversy in the building and as a result our main trio need to solve the murder or they lose their homes. I think that this is a clever way to build up the tension for the season finale. I do wonder if Bunny, the woman in charge of the building, has anything to do with the murders. I think Charles will be back in the podcast, as he discovers that really, he may not know much about his girlfriend at all.

ONLY MURDERS IN THE BUILDING EPISODE 9 INTRODUCES US TO SAZ 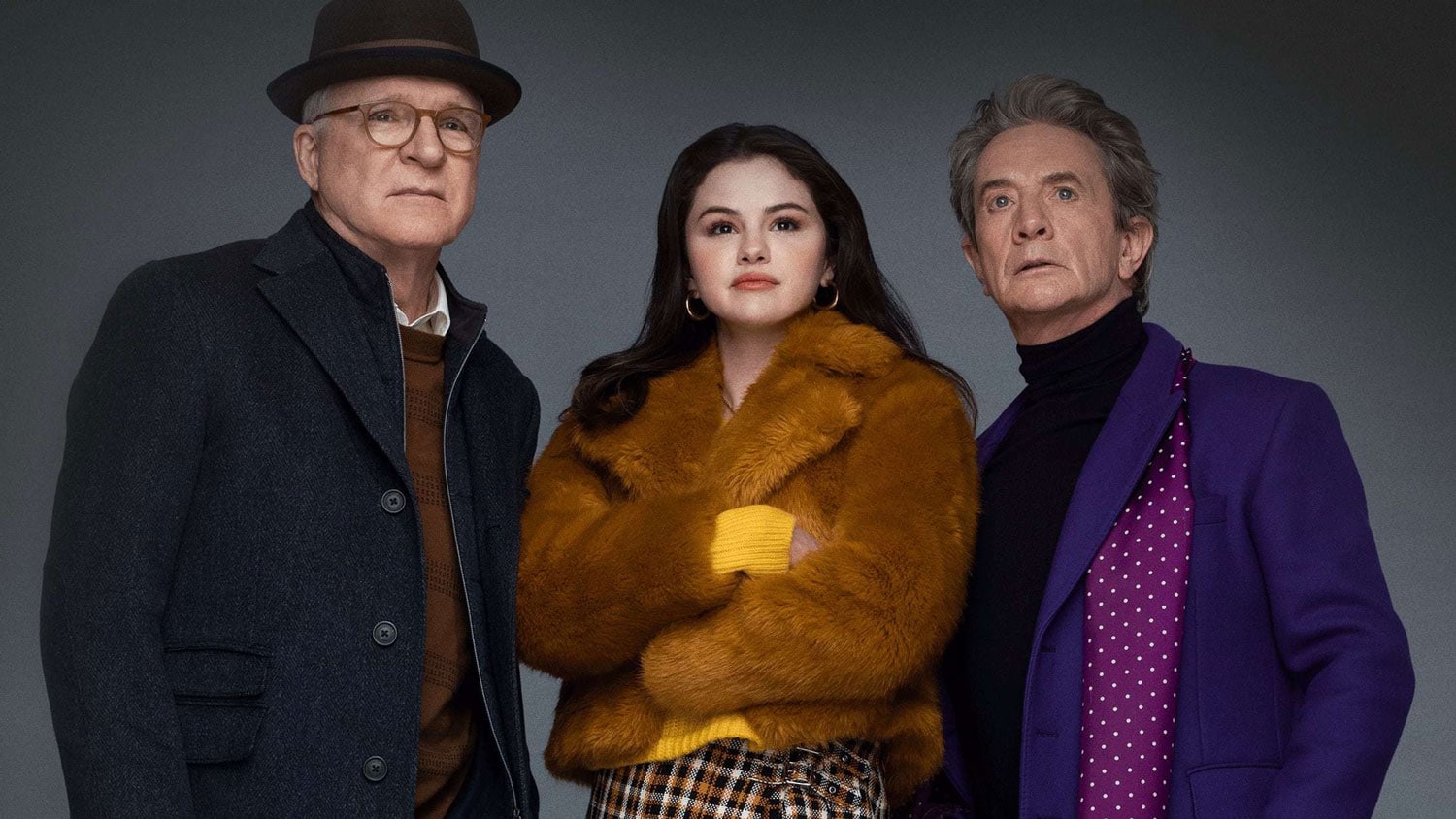 In the past few episodes, the mystery has gotten more intense and the comedy element of the show has taken a backseat. However, in this episode we got to meet Saz (Jane Lynch), Charles’s old stunt double. Who provided a new perspective and was like a breath of fresh air. Lynch lit up the scenes she was in and gave her scenes a lot of energy, that would have lacked if she wasn’t present. It is strange that a new character was introduced so late into the season, but I quite liked it. Saz was charming and again we got to learn a bit more about Charles and yet another failed relationship. It has to be said that Saz is also a lot better at solving mysteries than Charles.

THE NEXT-DOOR NEIGHBOUR IS FINALLY INTERVIEWED AND HOLDS SOME CRUCIAL INFORMATION!

The mystery of Tim’s lover was sort of put on the back burners as we got more invested in Teddy and Theo. If the trio had interviewed the next-door neighbour earlier, would they have found out the true lives of Teddy and Theo? It does feel like we are going around in circles. Tim’s lover is now the key suspect in being Tim’s murderer again.

IS JAN BEHIND ALL OF THIS? 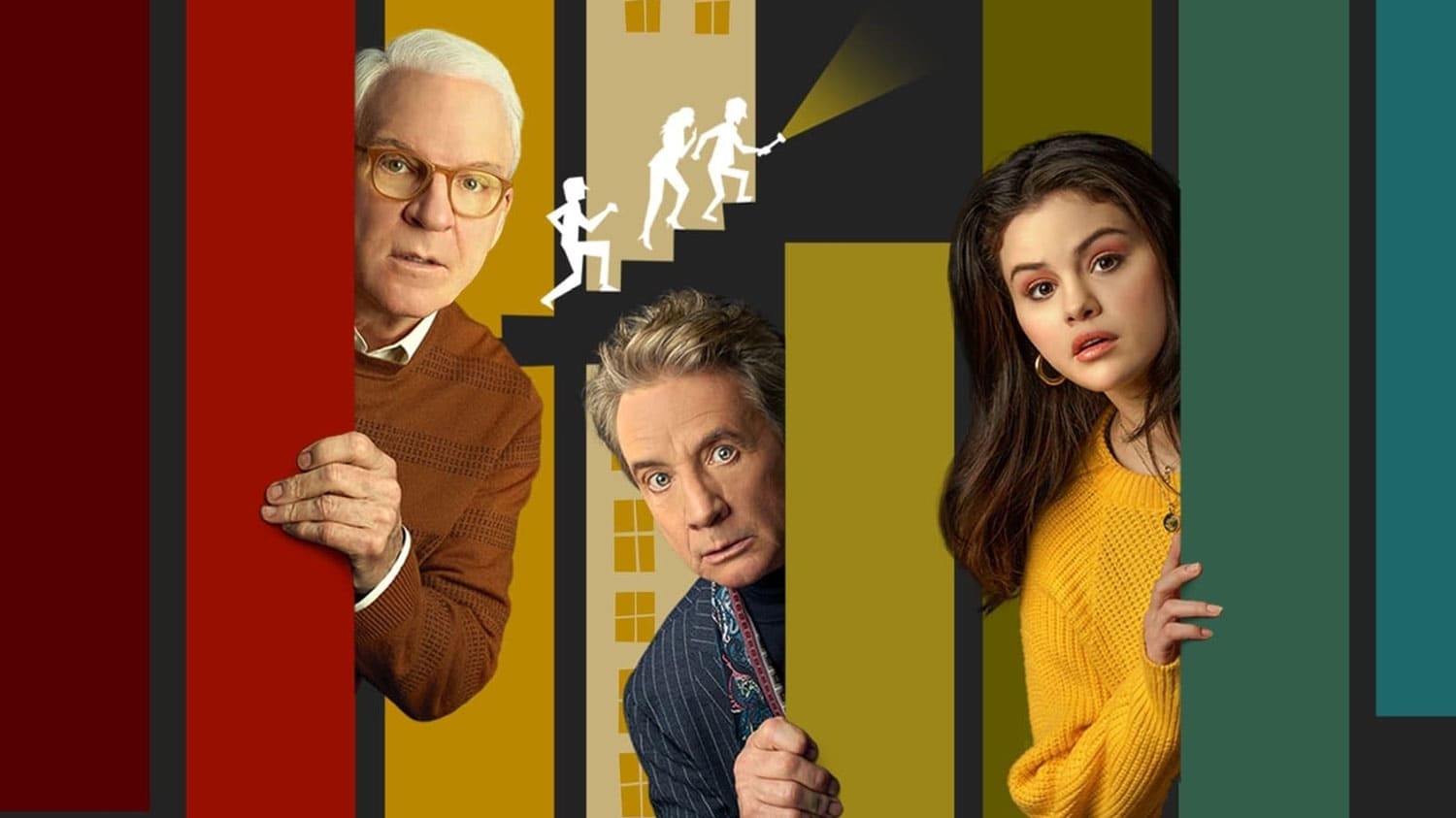 We have known since we have met Jan, that she is a keen music player. In this episode she has a concert coming up and she is determined to play. When Charles goes to Jan’s concert, he discovers that she lied to him. However, did something else happen and she gave her solo up or did she just lie. Whichever it is, it doesn’t look good for Jan, especially as Charles is in the audience. I wonder how Jan will be able to explain to Charles what happen but will he believe her.

One murder in the building has been discovered, yet the murder we were originally investigating has still not been solved. Who killed Tim Kono? A question we have been asking for 9 episodes and I do wonder if we will get the answer in the next episode. If Jan and Tim are lovers, that will be the biggest twist that I would have never seen coming. Or is this a red herring to throw us off the true scent of who killed Tim Kono?

What did you make of Only Murders In The Building Episode 9?