This Is Us Shows The Worst Of All Of Us

Series 5 of This Is Us is finally showing – or, if you are in the UK and have access to Amazon Prime, you can binge-watch all episodes right now.

But, let’s be honest, This Is Us may be highly watchable – but it can show the worst parts of humanity.

In a nutshell: This Is Us is like Modern Family, but is more gritty, longer, and has more of a drama at its center.

There are several different timelines that each episode flashes backwards and forwards between, all the while taking the concept of ‘blended families’ to something of an extreme.

The young Pearson family have three children on the way – but one sadly dies at birth. But a baby boy has been abandoned the same day, and he is adopted into the family, too.

The episodes show the children growing up and as adults with their own families.

Issues such as race, the ‘girl code’, having additional needs, infertility, and more are all confronted.

But let’s be serious – the characters show some of the worst parts of humanity.

There are some major spoilers from this point on-wards.

You do the work as you age – and take responsibility. Past events are not an excuse for horrible behaviour 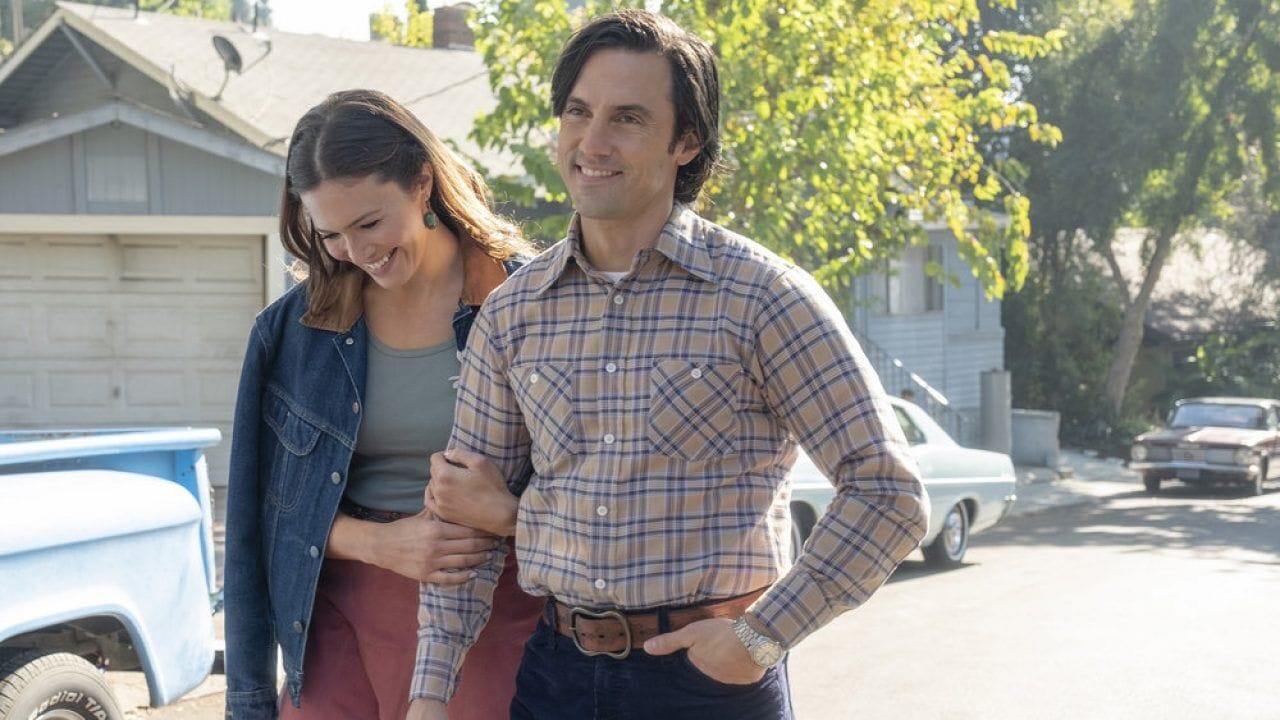 As we grow older, we (largely) mature – and we ‘do the work’, if we choose, to deal with our flaws, and to learn about ourselves and others, as well as the world around us.

It’s called – excuse me, *coughs* – taking responsibility for ourselves, and actually giving a damn.

Past events may explain why we behave in such a particular way, but it is not an excuse for horrible, nasty behaviour.

Randall is the adopted triplet, the boy found abandoned at a fire station.

But four decades later, he is still dealing with being adopted – and almost every single conversation is about being adopted, or ‘what I could have been’.

It is four decades later – and there is some seriously s****y behaviour at times.

Including using being adopted to infringe on his sister’s fertility issues – trying to tell her she’s wrong for trying IVF, when she’s not opposed to adopting.

She just wanted a chance at a biological child and did not ask for his opinion.

Telling your older brother that his career as a famous actor – when it pays for his mother’s healthcare – is play-acting is just nasty.

Oh, and he effectively manipulates his mother into going into a clinical trial for what seems to be early onset Dementia – because he has ‘been a good son’, and the conversation once again comes back to him being adopted.

It is manipulative behaviour.

It’s time to take some responsibility, let go of a hero complex and the need to control, and just grow up.

Kevin is can sometimes be awful but is also the sweetest 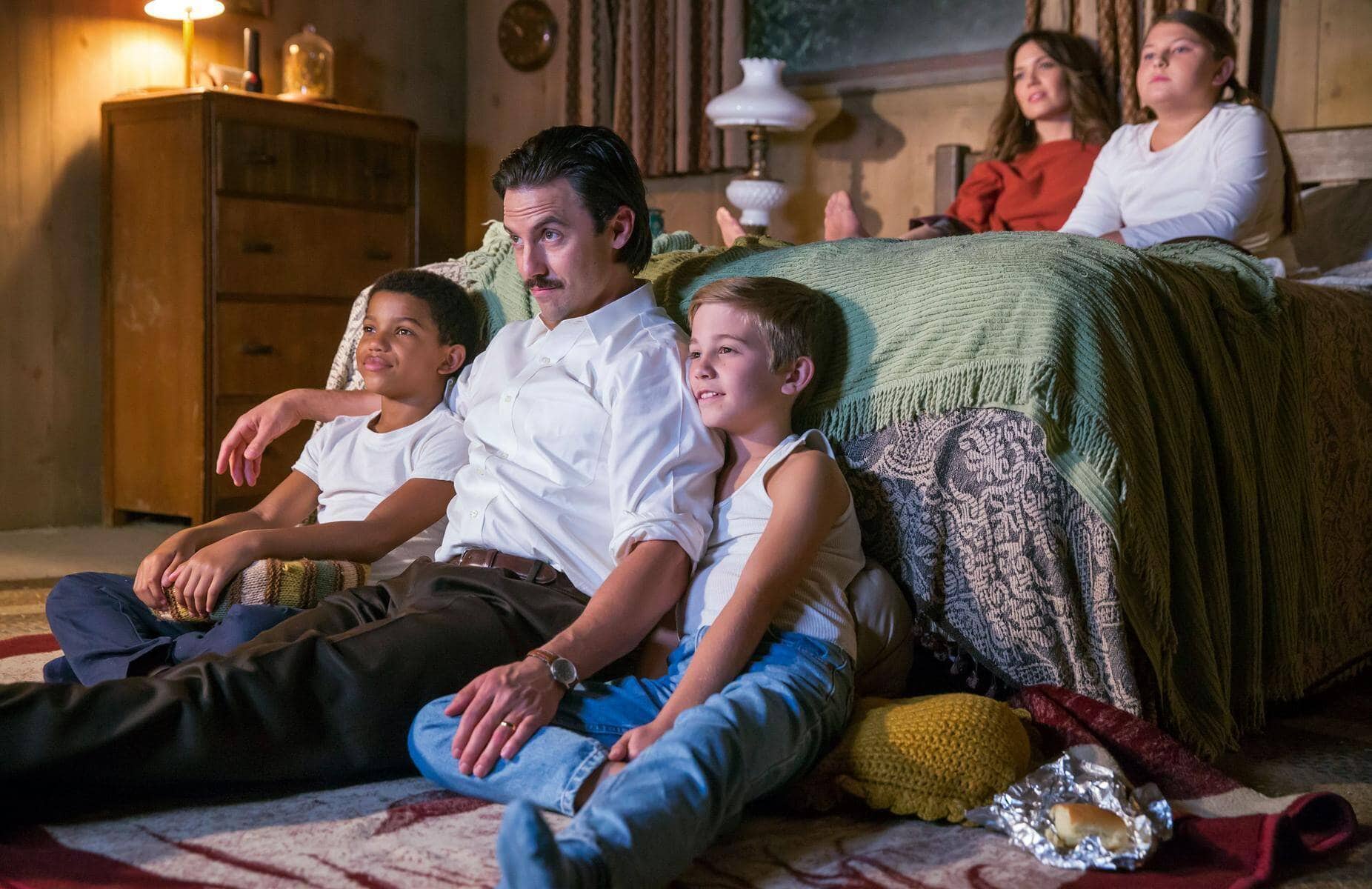 A famous actor by trade, he can sometimes lead the dialogue incredibly well – enough to evoke a certain sweet sense of nostalgia.

He is at once strong and yet so vulnerable, and inhabits many roles – actor, friend, uncle.

This Is Us deals with the subject of addiction really well; the portrayal is sympathetic, as well as analyzing the impact on people.

But within the family unit, Kevin – and by that I mean the younger, child Kevin – was not given any real clear boundaries.

For want of a better word, growing up, he could be a bit of a bully.

Fights were often instigated at his behest, and he could sometimes be cruel.

At times this has been allowed to continue – because he is just someone who ‘loves attention’.

From a young age, there was no real punishment or boundaries in place – and though he has matured a lot since, he can still sometimes act in a sometimes cruel fashion.

Out of everyone though, he is perhaps one of the sweetest characters – one who is largely there for everyone else, and who holds his siblings and extended family up emotionally.

Why keep a horrific event under wraps when it impacted all of you? 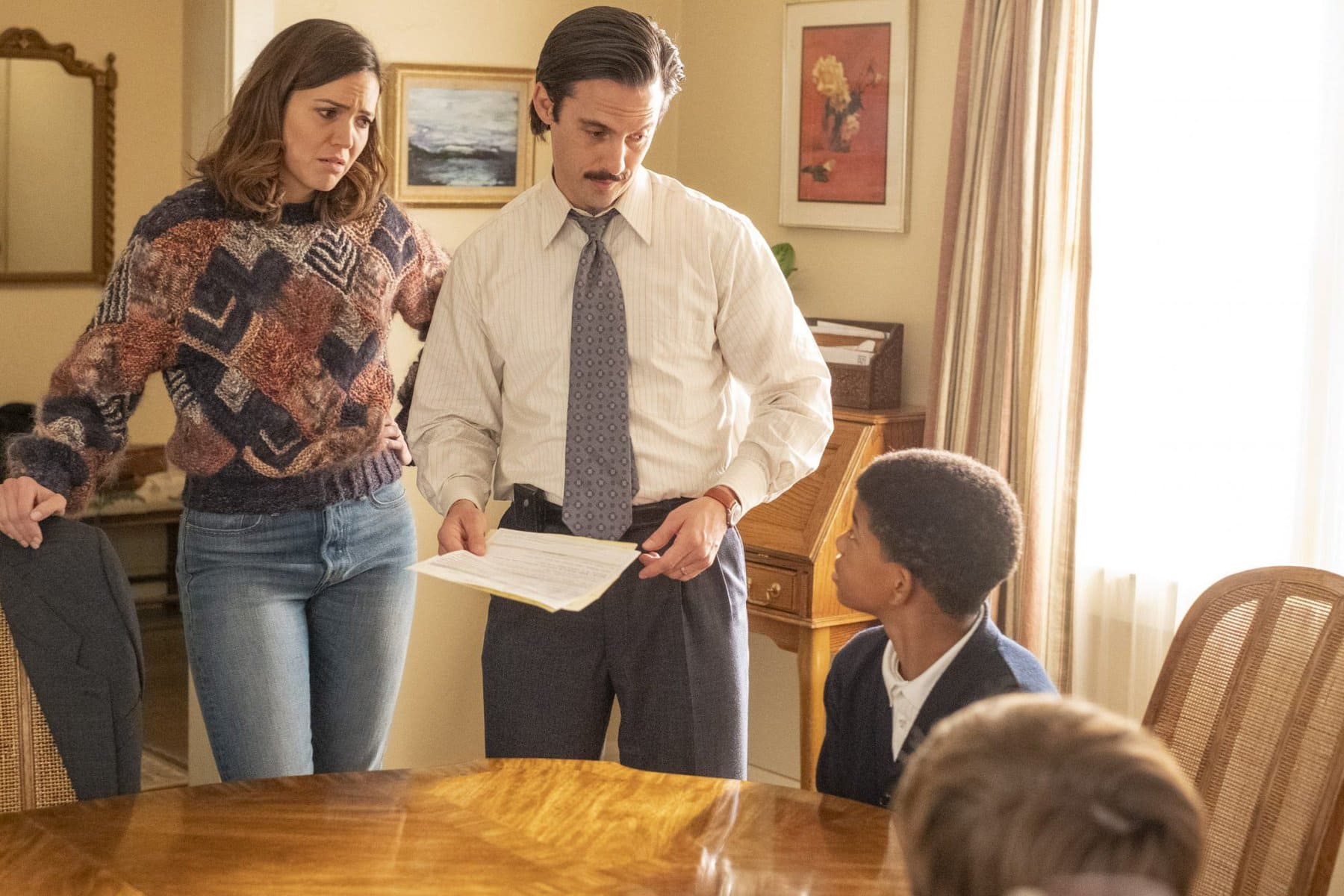 Read more: Shameless Hall of Shame Episode 4 Recap: They Grow Up So Fast

Can we analyse the Matriarch of all maturities in This Is Us?

For all the analysis of the siblings’ lives, the Matriarch can be sometimes problematic – even if she tries to do the right thing, even though misguided.

Some accountability would be great.

The three siblings all deal with a horrific house fire while probably still in their pre-teens.

Their father later went back in for a family dog, and would die from a heart attack due to smoke inhalation.

The three siblings watched Jack, their father, go back inside — and it would shape them for the rest of their lives, because his death was just never confronted.

The mother figure did not think to disclose that her husband, Jack, had addiction issues – and that the two biological children marry carry a gene making them more likely to experience addiction issues.

(Whether such a gene actually exists, I don’t know – it may just be for this programme.)

Until her son, Kevin, began to experience serious addiction issues – enough to acquire a DUI  – she did not think to disclose this. At all.

Her husband’s death was never really confronted, too.

It was discussed – but not in a constructive, healthy way.

I’d even argue that all three siblings have been mildly parentified, because they’d fall into generally three protective roles.

Oh, and the mother is horrible to her daughter!

To the point she intrudes on the birth of Kate’s first son!

Maybe think about having a family for the right reasons 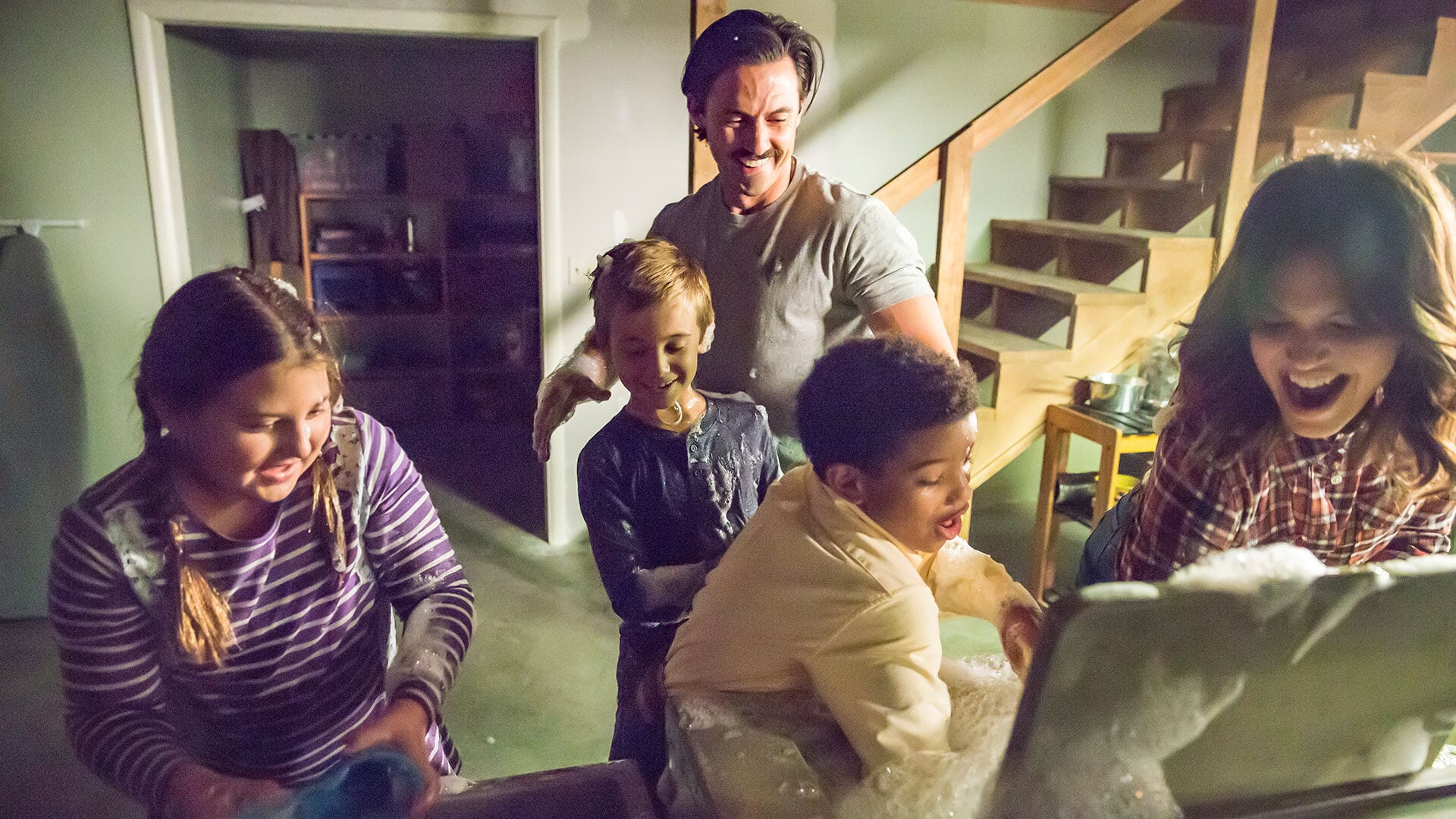 Here is a controversial idea: you should have children for the ‘right’ reasons.

Children in any shape or form are not there to fulfill you, replace previous siblings such as if they have died.

This logic arguably extends to a child being their own person; you cannot try to ‘shape’ them – be it in interests or sexual orientation.

They! Are! Their! Own! Person!

Fostering to pay tribute to your father, or because you want a sibling to look after an older sibling with additional needs, is not the ‘right’ reason.