The Academy Award nominations (aka The Oscars) have been announced for 2021, and there’s a host of UK nominees, along with being the most diverse nomination list ever.

Two female directors have been nominated for best director, the first time in Academy Award history, in 93 years that this has happened.

Only five women have ever been in the running for the award, and the only winner was Kathryn Bigelow for the Hurt Locker back in 2010.

Emerald Fennell, whom most will know for her portrayal recently of Camilla Parker Bowles in the Netflix series, The Crown is nominated for her first feature directing role, Promising Young Woman.

Nomadland, form Chloe Zhao is also up for a sleuth of awards, and has already had a hugely successful award season so far.

Nomadland Nominated for 6 Awards at the Oscars 2021 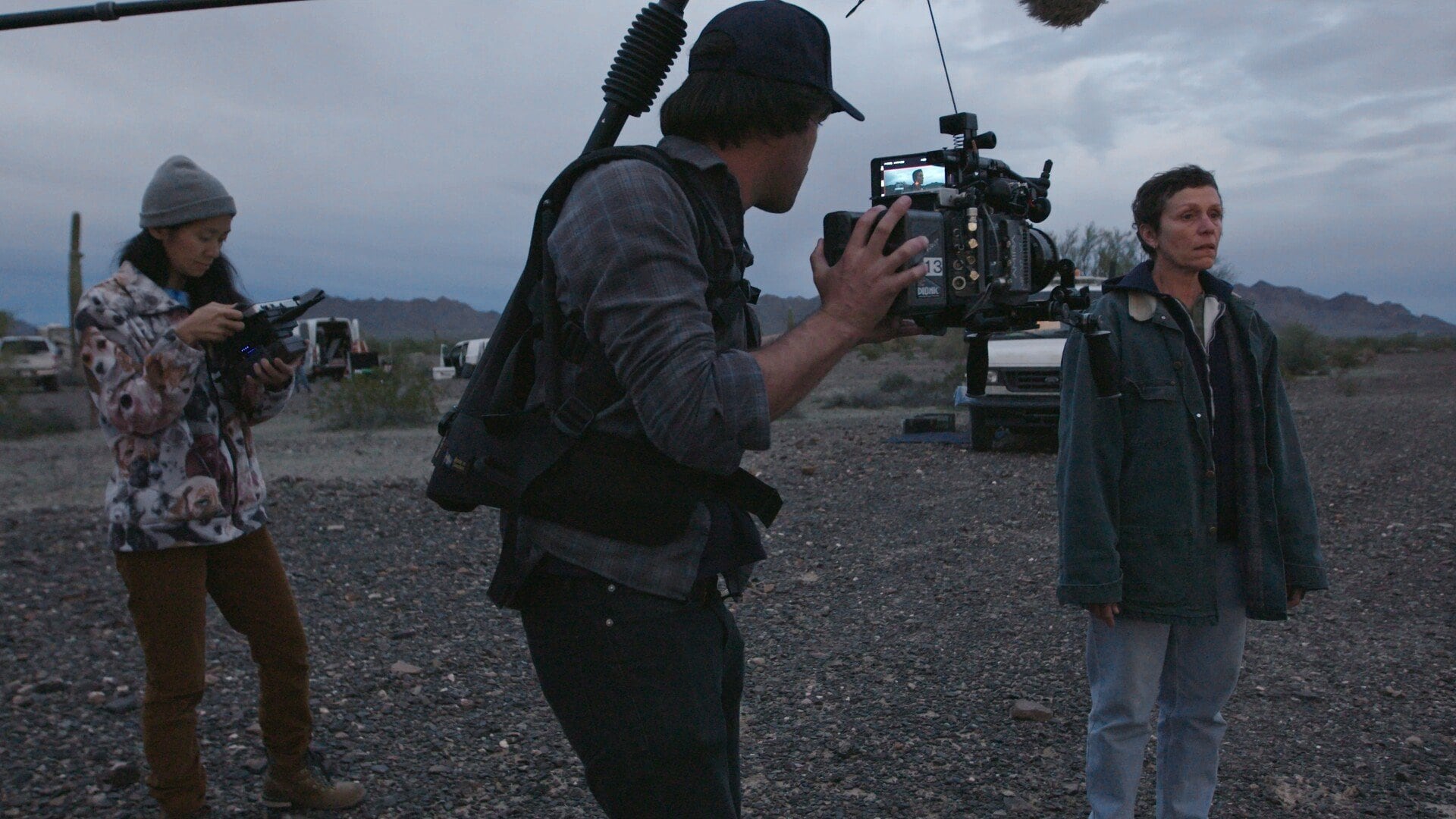 Elsewhere, Netflix’s Mank is nominated for over 10 awards including David Fincher for Best Director, and Gary Oldman as Best Actor, and Amanda Seyfield as Supporting Actress.

Yeun captivated audiences in his role within Minari, and British actor Ahmed for his turn in Sound Of Metal.

A far cry from last year where Parasite won Best Picture at 2020’s Oscars but failed to receive the same status for any of its performers.

Elsewhere battling it out for Best Actress we also have Vanessa Kirby (Pieces of a Woman), Viola Davis (Ma Rainey’s Black Bottom), and Andra Day (United States vs Billie Holliday).

British Actor Sasha Baron Cohen, picks up a nod for Best Supporting Actor thanks to The Trial of The Chicago 7 which also took another 5 nominations.

Soul is widely tipped to pick up Best Animated Feature, however, it faces surprising competition from the British film, Shaun The Sheep Movie: Farmageddon.

Who do you think should win?