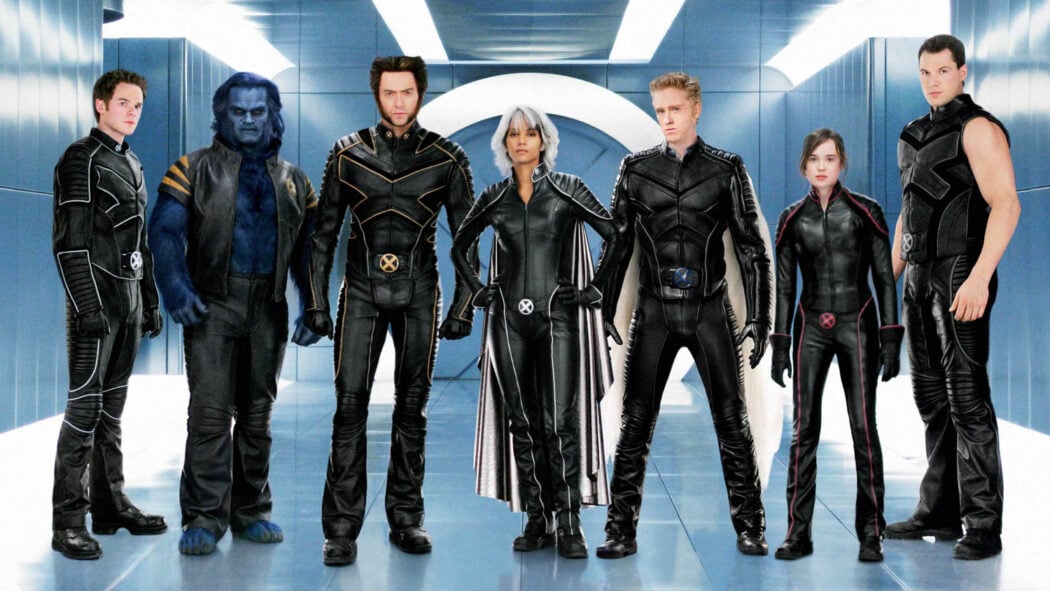 The Russo Brothers have revealed that they would love to direct an X-Men reboot for the Marvel Cinematic Universe (MCU) and I think it would be a great idea.

This was revealed by the Russo Brothers in a recent interview with AP Entertainment.

There has been so many rumours swirling about the MCU X-Men reboot.

So far, there has been no director nor writer confirmed to be attached to the project.

However, it sounds like the Russo Brothers would love to do it!

Check out what they had to say on the matter via the tweet below:

"We're always open to it." The Russo brothers discuss whether they'd make another Marvel movie — and the possibility of creating a new adventure for the X-Men. pic.twitter.com/5sSFoYEEj7

The Russo Brothers would love to direct an X-Men MCU reboot!

READ MORE: The Russo Brothers Might Not Direct Another MCU Movie

“We’re always open to it. We love those guys,” Joe Russo told AP Entertainment in a video interview.

“We love everyone over there. Kevin [Feige], Louis [D’Esposito], Victoria [Alonso], the actors. Right now, we’re focusing on AGBO. Right now, our slate is pretty full. The Electric State, Battle of the Planets, The Gray Man…. see where The Gray Man goes from here. Hopefully, audiences like it.”

He added that you “never say never” and if the right storyline came along, you have to consider it.

When asked if they would be interested in creating a new take on the X-Men, Joe Russo revealed how the X-Men were one of his favorite comics.

“One of my prized possessions is Incredible Hulk #181, which is the first appearance of Wolverine, it’s an important part of my comic book collection. Wolverine being so central to the X-Men, of course. That would be a fun project to work on and find a new way into it.”

Joe Russo speculated that the X-Men is a project Marvel Studios President Kevin Feige has put on the backburner to introduce new characters, such as Shang-Chi and the Eternals.

Are you looking forward to seeing an X-Men MCU reboot directed by the Russo Brothers?