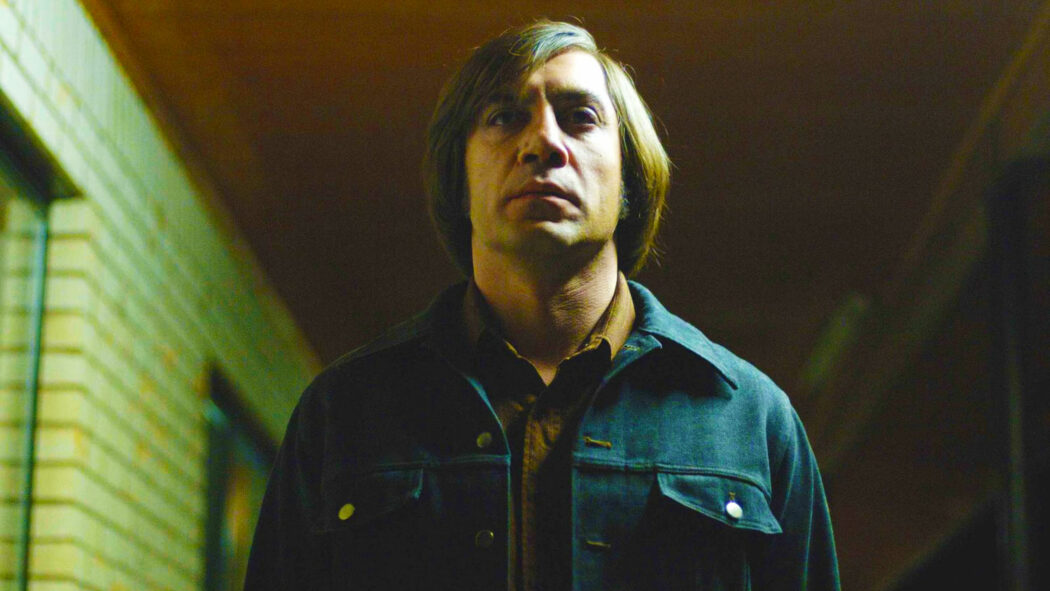 It’s being reported that Javier Bardem has been cast as a villain in an upcoming Marvel Cinematic Universe (MCU) movie, which would be brilliant news if true!

This report comes to us via Giant Freakin Robot, and I really do love the idea of Javier Bardem joining the MCU.

I really think that if Javier Bardem were to join the Marvel Cinematic Universe, he would amazing.

I think he’d be great as one of the Elders Of The Universe.

READ MORE: Henry Cavill Could Return As Superman In The Flash Movie

Now, these reported casting talks might be in their very early stages.

I have only seen Giant Freakin Robot report that Javier Bardem might be joining the MCU.

That is rather telling that it’s only been reported on by one outlet as of writing this article.

It could mean that it’s super early on, or Marvel and Kevin Feige could be waiting to announce his casting at Marvel’s upcoming panel at San Diego Comic-Con which is happening later this week!

They could also be saving this casting news for D23, which I think would be the better place to announce that Javier Bardem was joining the MCU.

Now, I would love to know who he’s in talks to play in Marvel’s Cinematic Universe.

There are so many terrific characters that Bardem would be perfect for.

Who do you think Javier Bardem should play in the MCU?