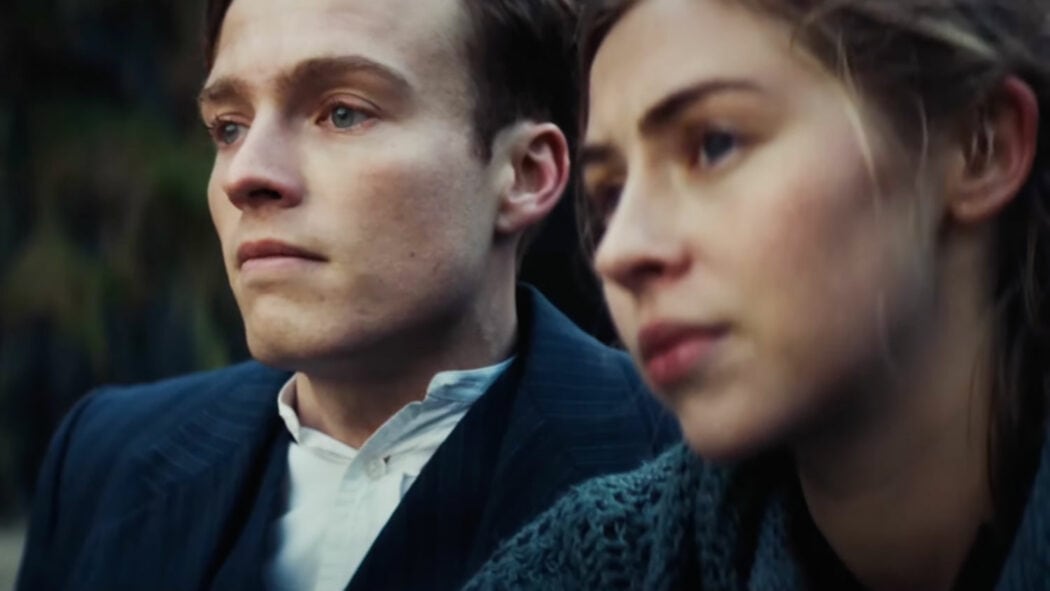 Writer-director Richie Adams’ new period drama The Road Dance is an adaptation of John McKay’s 2003 novel of the same name, set in a small island community in the Outer Hebrides at the turn of the twentieth century.

It follows one of the community’s youngest residents, Kirsty Macleod (Hermione Corfield), who longs to escape the struggles of island life and venture to America.

However with the onset of WWI and after a string of tragedies Kirsty’s struggles are only intensified further, could there be any chance of a happy ending for her amongst these bleak times?

The Road Dance debuted at the 74th Edinburgh International Film Festival and went on to win the Audience Award indicating early acclaim from viewers and showing great promise for its eventual release.

The Road Dance is Technically and Emotionally Powerful

What’s immediately striking is how the setting for the film is captured so beautifully, with sweeping drone shots of the coast’s crashing waves and the vast landscapes that frame the subsequent drama.

However, initially, the narrative content of the film fails to rival the more technical achievements in cinematography and score, as it feels too vague and without a strong purpose.

This lack of any real hook to reel in viewers at first may be a problem for some, although it makes it all the more impressive when The Road Dance manages to surprise with just how emotional it becomes, seemingly out of nowhere.

After its first substantial narrative development, The Road Dance should win its audiences over, proving just how powerful a story it has to tell.

It continues to wash these tidal waves of emotion over audiences throughout the narrative,  becoming a deeply moving experience due to the overwhelming sadness present in much of the story.

A lot of the emotion comes from the fact that the story plays out like a war film, but without (bar one) any scenes of warfare – instead, it’s a war film but from the perspective of those left at home, worrying about their loved ones who they are so unfairly separated from.

This helps to channel even more feeling into the screenplay, showing just how soul-destroying many of the repercussions of war are on those left at home.

Director Richie Adams Get the Most Out of His Cast 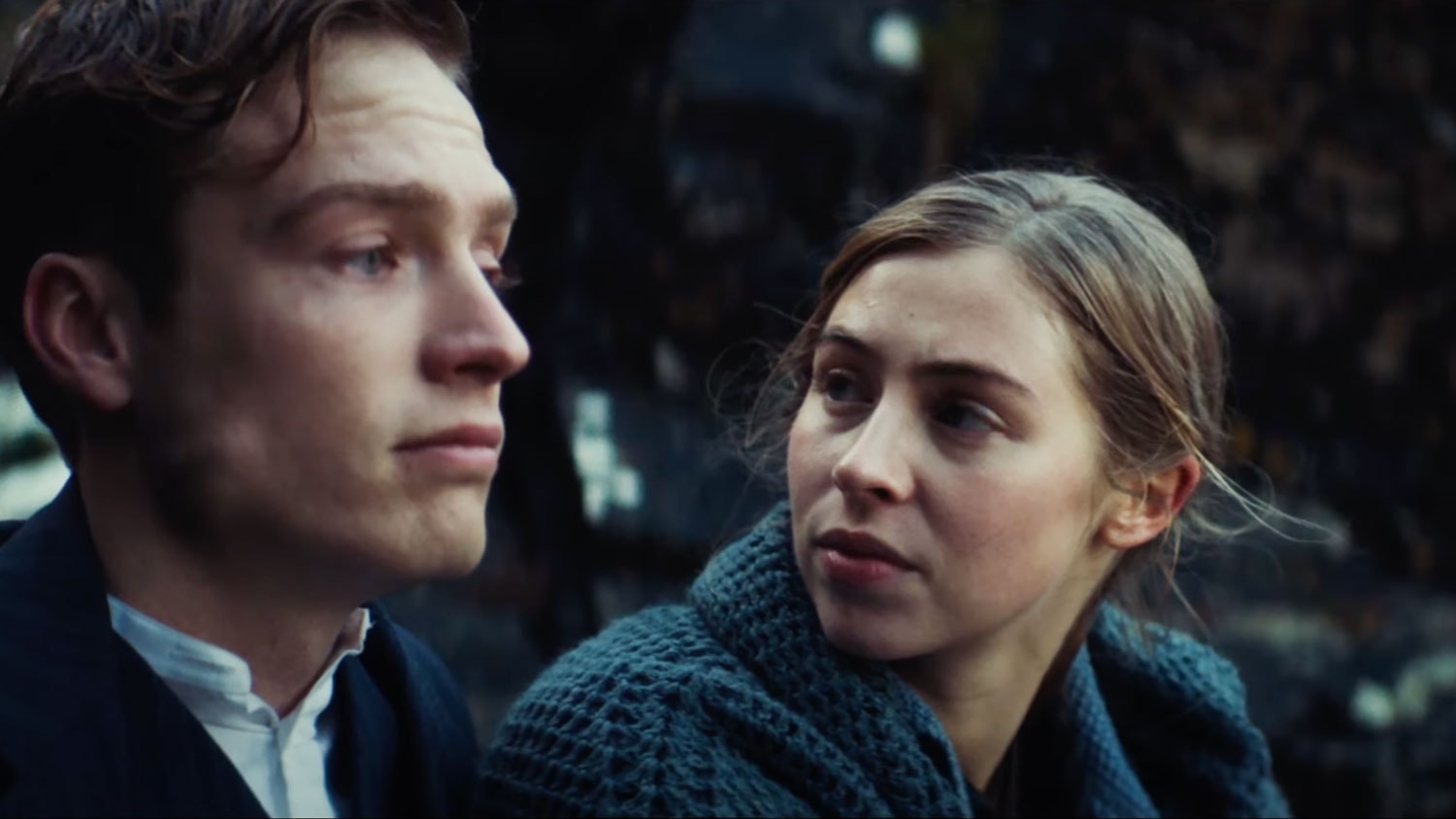 Adams does well in establishing the various residents of the island community in the film’s first act, laying the foundations for the character development that follows.

The cast assembled to portray the families who live in this small village includes leading actress Hermione Corfield, more well-known names such as Mark Gatiss, Morven Christie and Sean Glider, as well as a collection of younger performers like Will Fletcher, Ali Fumiko Whitney and Luke Nunn.

As a whole, the cast is really excellent and their collaborative effort in bringing this community to life is incredibly effective, crafting believable relationships and drama between each other, ultimately helping to create a convincing environment for the narrative to unfold in.

Corfield delivers a good performance further showcasing her ability as a leading star, bouncing well off her fellow cast members and carrying the weight of such an emotive performance admirably.

If the film’s performances weren’t as good as they are, The Road Dance could have easily succumbed to the hefty emotional weight of its screenplay and longer running time but thankfully this is by no means the case and they ensure that the story never loses any of its impact.

Kirsty’s Story Will Connect With Audiences 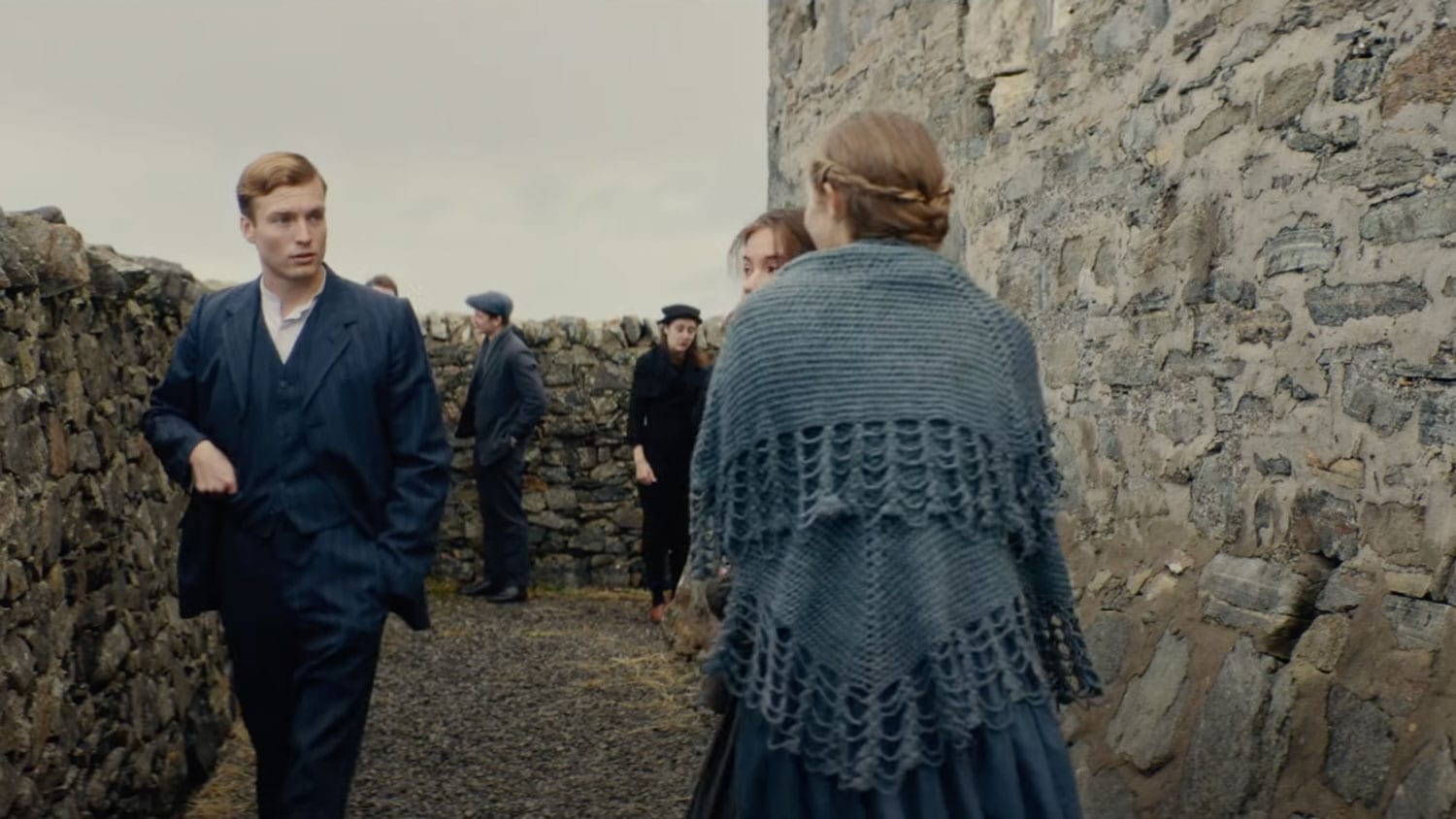 Overall, The Road Dance is an incredibly sad story told with confidence, in both its writing and the performances of its cast.

Admittedly, there are some moments, certainly in the beginning and in between the second and third acts where the narrative does slow down.

Shortening the almost two-hour running time might have helped remedy this, nonetheless, the story has so many unexpected developments enabling it to consistently regain audience attention just as it could begin to waver.

Viewers have already, and will no doubt continue to connect with Kirsty’s story and the film, as The Road Dance is a wholly heart-rending period drama that pushes both its characters and audience’s emotional endurance to the limit in such a cathartically captivating way.