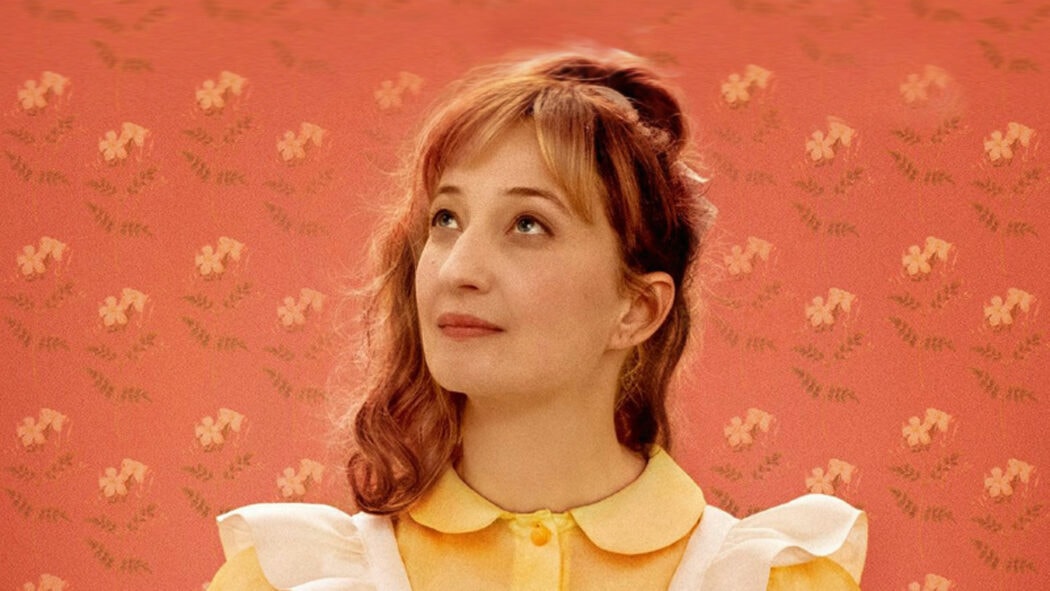 Her film begins in the 1950s and follows Alice (Alba Rohrwacher), a young woman who moves from her home in Switzerland to Beirut, Lebanon where she meets astrophysicist Joseph (Wajdi Mouawad).

The pair fall in love, get married and start a new life together, however, their marital heaven is threatened with the onset of war and the film tells the story of how they attempt to survive this dangerous time.

Skies of Lebanon is Too Quirky For its Own Good

Almost immediately incorporating stop motion animation into her debut Mazlo’s expertise in the filmmaking medium is quickly made evident, however whether it really serves the narrative as a whole is another question.

Her more alternative techniques don’t stop here though as even before the animation there’s already been an aspect ratio change and she goes on to use green screen backgrounds for her exterior shots of Beirut.

Whilst this does harken back to the more old fashioned movies of Hollywood and was maybe intended to give 50s Beirut that more period feel it can’t help but come across as a little try-hard.

As a result, audiences may miss the engagement with the more realistic backgrounds and it certainly doesn’t give much of a sense of the location, feeling like a missed opportunity to really transport audiences to the streets of the capital city.

Within mere minutes the film feels reminiscent of a Wes Anderson production, but unfortunately, all of these gimmicks distract rather than compel and ultimately the film does little to grab your attention narratively, in fact, it’s not captivating at all.

The film’s opening is deliberately rushed, quickly taking audiences through the story of Alice and Joseph’s relationship; however this makes it harder to connect with the characters because we don’t get to see them really fall in love – we hardly know them as individuals, let alone as a couple.

So after a whirlwind of a first act and with the narrative arriving at the first hint of unrest the film shifts into the war period, bringing with it a change of pace and tone as well. 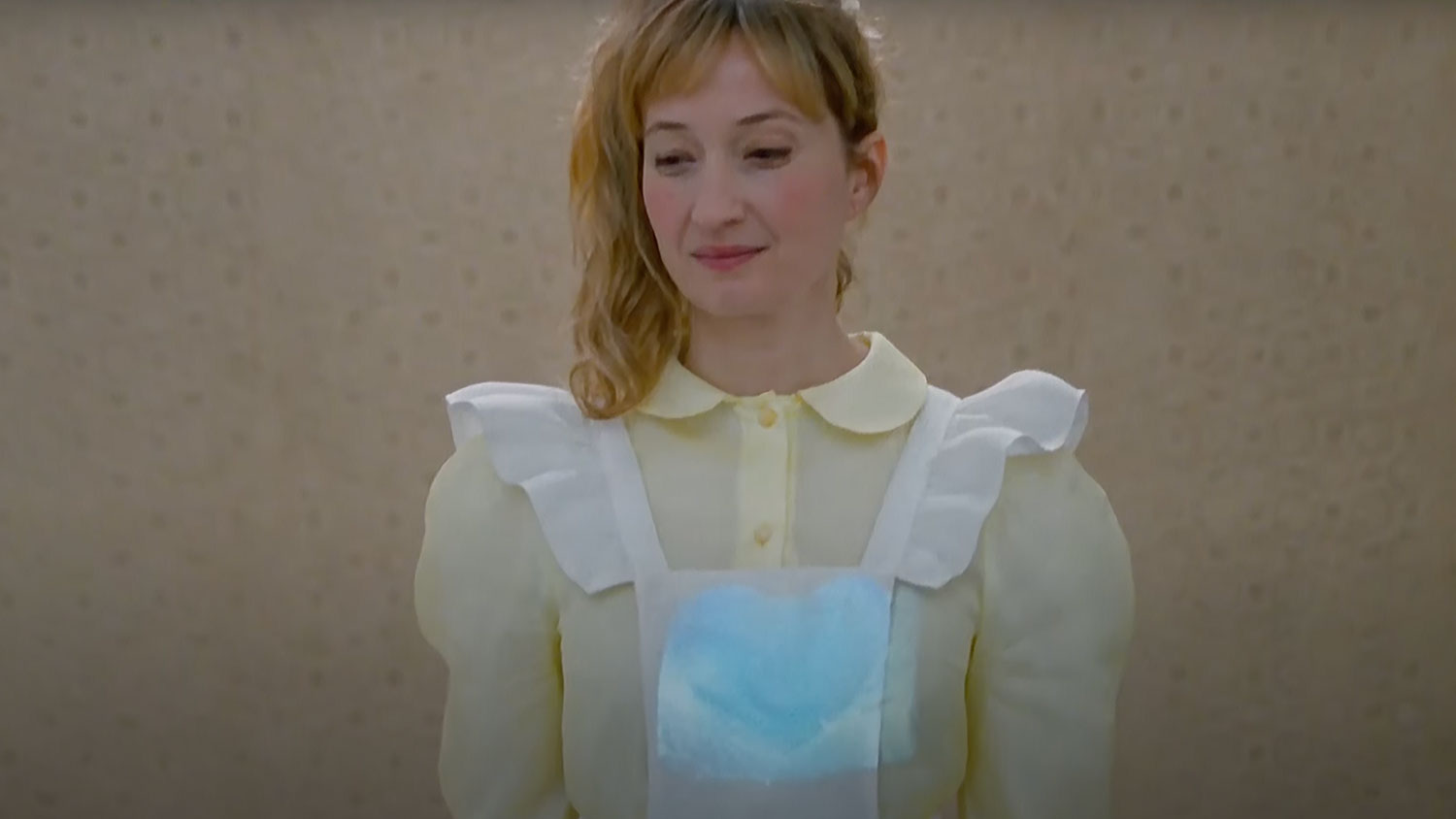 Regrettably, the problems from the first act of the film deeply affect the scenes that follow, as once the film finally slows down to actually tell its story there’s little for audiences to connect with.

Of course, you don’t need to know someone in any great detail to feel empathy for them but it definitely helps when these people are made up characters in a film, especially one with such surreal elements to it.

In addition to this Skies of Lebanon never really goes anywhere, with its characters or its narrative – failing to make either compelling and subsequently causing the film to be a complete drag.

It’s a shame because the performances from everyone involved are good, it’s not their fault that audiences will struggle to be invested in the unfolding drama.

Ultimately this remaining section of the film only serves to highlight the faults already present, Mazlo’s focus on aesthetics rather than emotion and story harm the film’s chances and the cast are helpless to combat this any further.

A Showcase of Talent, Not Storytelling 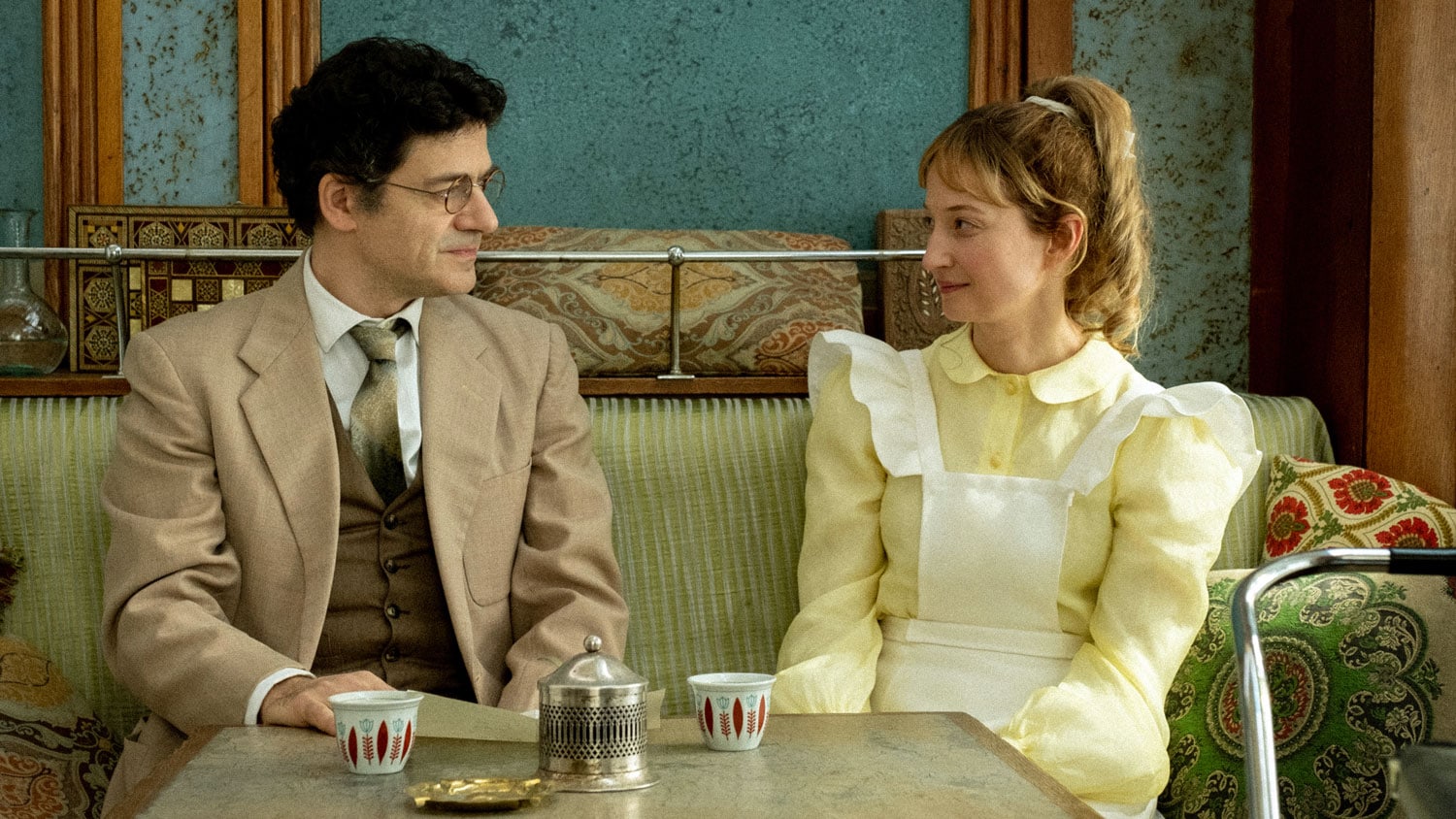 Alienating viewers within its opening act Skies of Lebanon never recovers from its shaky start, the use of so many different and somewhat alternative techniques and mediums prohibits Mazlo from telling a story that audiences can really connect to.

She gives herself an uphill battle when she finally allows the film to settle, but the damage is already done and not enough is achieved to redeem these more jarring early moments.

Mazlo does create some striking imagery in certain scenes – one moment sees Alice and her family huddled closely in a stairwell, sheltering from the conflict, showing just how quickly this became a normality for families across the country.

It’s moments like these that leave no doubt that she’s a technically talented filmmaker with the potential to become a wonderful storyteller able to convey emotion and thought.

With more care and confidence in her own storytelling voice, Mazlo could have made Skies of Lebanon a memorable debut but unfortunately, she hasn’t achieved this, nonetheless, she’ll hopefully use it as an important stepping stone towards bigger and better things that offer a more accurate representation of her clear talent.