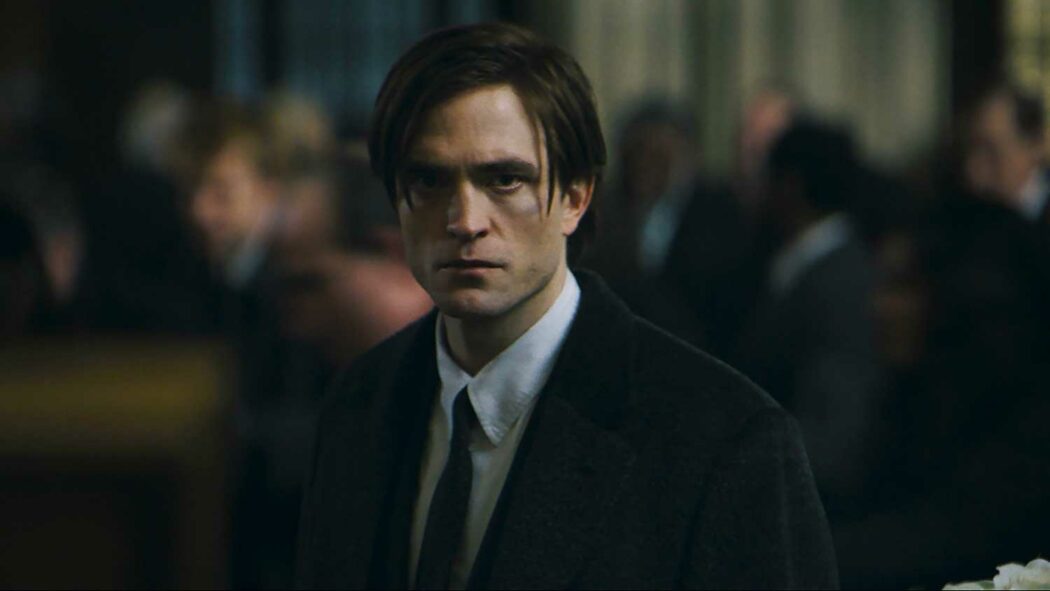 Two Cuts Of The Batman Being Screen Tested By WB

It’s being reported that there are two cuts of The Batman and Warner Bros. Pictures is currently seeing which one performs better at test screenings. This was revealed by The Hollywood Reporter.

Here’s what The Hollywood Reporter had to say about Warner Bros. testing two cuts of The Batman:

Last month, the Internet went a little crazy about Barry Keoghan maybe, maybe not, playing the Joker in Matt Reeves’s upcoming The Batman. Don’t look to us for answers on that one. But we can tell you this: Multiple sources tell us that Warner Bros. has been testing two different cuts of “The Batman,” one with a certain actor, one without. And the final test screening occurred last week, with the decision now made as to which version the studio likes, says one source.

Showing various cuts of a movie to test audiences isn’t anything new in Hollywood. However, what is strange is that one version of the movie that they are showing completely erases an entire character.

Two cuts of The Batman are being test screened

I suppose the question you all want to be answered now is which character is Warner Bros. removing from one of the cuts of the movie? There have been rumours that Barry Keoghan is playing The Joker in the movie.

Therefore, many have theorised that Warner Bros. Pictures is seeing whether audiences prefer the movie with the Joker or without him. That sounds a bit odd to me, but it would be a really interesting story should this be the case.

We’re going to have to wait until March 4th, 2022 which is when The Batman is being released in cinemas in the US and in the UK.

What do you make of this news? Are you looking forward to watching the final cut of The Batman when it’s released in cinemas? Let us know your thoughts in the comments below.