Seems a little dangerous writing this, with all the delays from 2020, there’s no guarantee things will stay the same, but we have to be optimistic that the industry will return. It is so strange to look back to this time last year, on December 31st when a “mysterious strain of pneumonia” was first reported to the WHO… it was nameless then.  The tide is turning, and the Hollywood juggernaut machine is going ahead into 2021 and here’s the top films to watch in 2021.

No Time To Die

Arguably the biggest film release anticipated this side of the Atlantic for the entirety of 2020, development began in 2016 with filming coming along in 2019. Original director Danny Boyle (28 Days Later/Trainspotting) dropped out, Fleabag creator Phoebe Waller-Bridge became part of the screenwriting team, and a new director took the helm, Cary Joji Fukunaga (Beasts of No Nation/True Detective).

It’s the last film for Daniel Craig, and with Lea Seydoux returning making a first for a Bond female in its history, Christopher Waltz returning it’s set up to be quite the final act. Rami Malek takes the role of the villain and we can certainly expect a fantastic send off. Cinema audiences are hungry for a big release, and what better in April for the UK, than James Bond.

In 2003, this film probably would have been heavily anticipated, in 2020 after much time to rest, many think The Matrix was one of the greatest ever films. The sequels, not so much and probably it should be left to die. However, after much rumour of a new film or a reboot being made by other directors…

After the events of Revolutions gave a somewhat happy ending, what more can happen?  How does Neo return? And what amazing effects and fight scenes will be on show? Eyes will certainly be on this release in May to see if it can truly break the mould once again.

Many Saints Of Newark 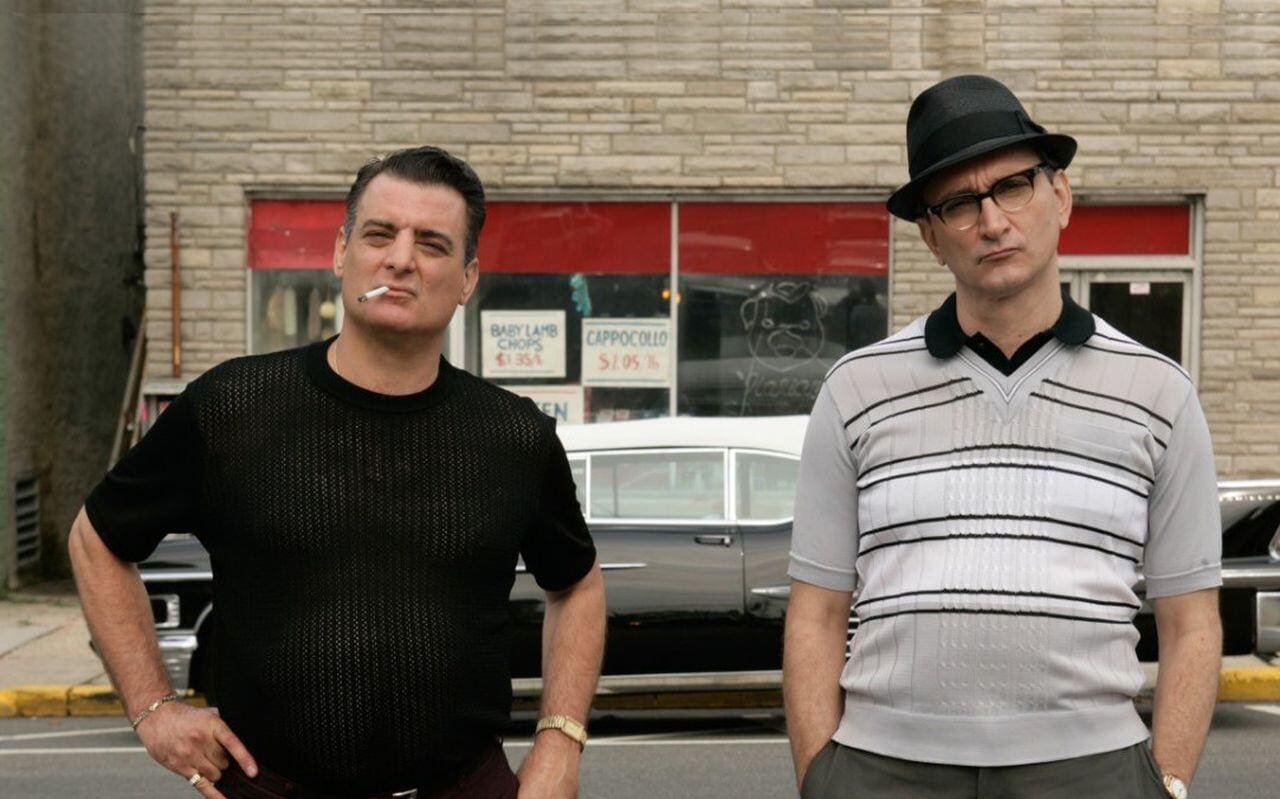 Read more: When’s Aquaman 2 Release Date And Who Will Be In The Cast?

The prequel to what’s widely regarded as greatest television series of all time, The Sopranos returns for a venture with “Johnny” Boy Soprano in the 60’s & 70’s. The film also features a young Tony Soprano played by the son of the late James Gandolfini who played the original Tony, Michael Gandolfini.

Writer and creator David Chase returns to co-write this prequel and the cast also boasts Ray Liotta, Vera Farmiga & Jon Bernthal. The question remains can this be a successful film?  The episodic format worked fantastically for the series receiving over 21 Emmys, and 5 Golden Globes in the process. Whether that can hold up in a 90-minute movie, and almost 15 years after the series ended, we’ll have to see in March.

The Walt Disney and Marvel Studios release is another that has seen many delays and rescheduled dates due to the happenings over the past 12 months. Originally sold as a back story to Scarlett Johansson’s character Natasha Romanoff/Black Widow, what is really appealing to the film more, is the casting.

The Conjuring: The Devil Made Me Do It 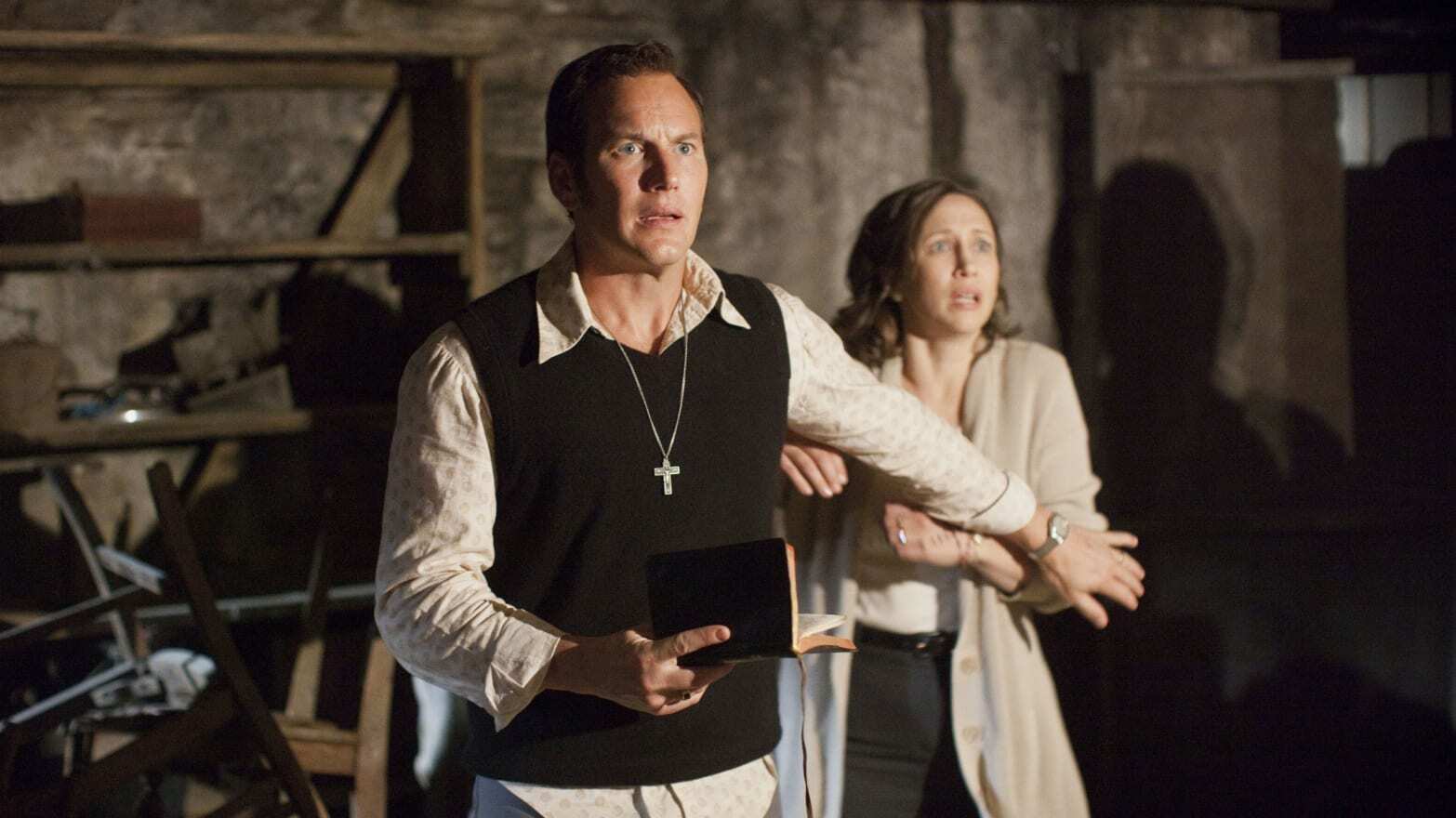 The third in the ever so popular Conjuring franchise, and without a doubt, the first film made me go to bed with the lights on for weeks after viewing.  Patrick Wilson and Vera Farmiga return as the loveable and clearly insane couple, The Warrens as they investigate further paranormal activity.

Another film due on the cinema screen and HBO Max at the same time as part of Warner Brothers, we just hope it’s better than the spinoff films we’ve seen from the series. The Curse of La Llorana & The Nun were disappointing with most critics despite making decent box office revenue worldwide.

What are you looking forward to in 2021? Have we missed any films you want to watch in 2020 in our Part One article? Let us know in the comments below and watch out for Part 2!