The Falcon And The Winter Soldier Episode 4 Spoiler Review

The last episode of The Falcon And The Winter Soldier left me feeling a little bit cold.

However, The Falcon And The Winter Soldier Episode 4, called The Whole World Is Watching, left me completely shocked and wondering what this means for the future of the Marvel Cinematic Universe (MCU).

Now, before I get into this review, I need to warn you that there are SPOILERS for The Falcon And The Winter Soldier Episode 4 in this review.

This episode sees Sam, Bucky and Zemo trying to find Morgenthau, the leader of the Flag Smashers.

They’re trying to find out where the funeral for her adoptive mother is being held so that they can intercept her.

Sam and Bucky just want to talk to her and try to stop her from escalating things further.

The Falcon, The Winter Solider and Baron Zemo vs. Flag Smashing super soldiers

However, it all goes wrong when Wyatt Russell’s John Walker and Clé Bennett’s Lemar Hoskins turn up.

Walker does not like Sam and Bucky’s plan to just talk to Morgenthau, and he really doesn’t like the fact that they’re working with Baron Zemo.

It’s looking like Sam making a real connection with Morgenthau, yet Walker then barges in and ruins everything Sam had built in his report with the Flag Smasher’s leader.

This is one of the really interesting aspects of this new Marvel show.

It’s very much Bucky and Sam versus John Walker and the US government.

Even though Zemo is involved in this show, it’s really portraying John Walker as the main villain.

A lot of this episode is focused on Walker and the fact that he feels he can’t really perform to the best of his ability without using the super-soldier serum.

Well, this episode sees him finally get his wish.

Whilst chasing Morgenthau, Zemo shoots her, she then drops the remaining doses of the super-soldier serum in existence.

Zemo then proceeds to smash a number of them, but not before Walker turns up and knocks him out.

Walker then takes the training dose of the serum and pockets it.

Towards the end of the episode, you see that Walker has taken the serum and it’s doesn’t end up too well for him.

However, more on that scene later.

The Flag Smashers are villains you can really understand 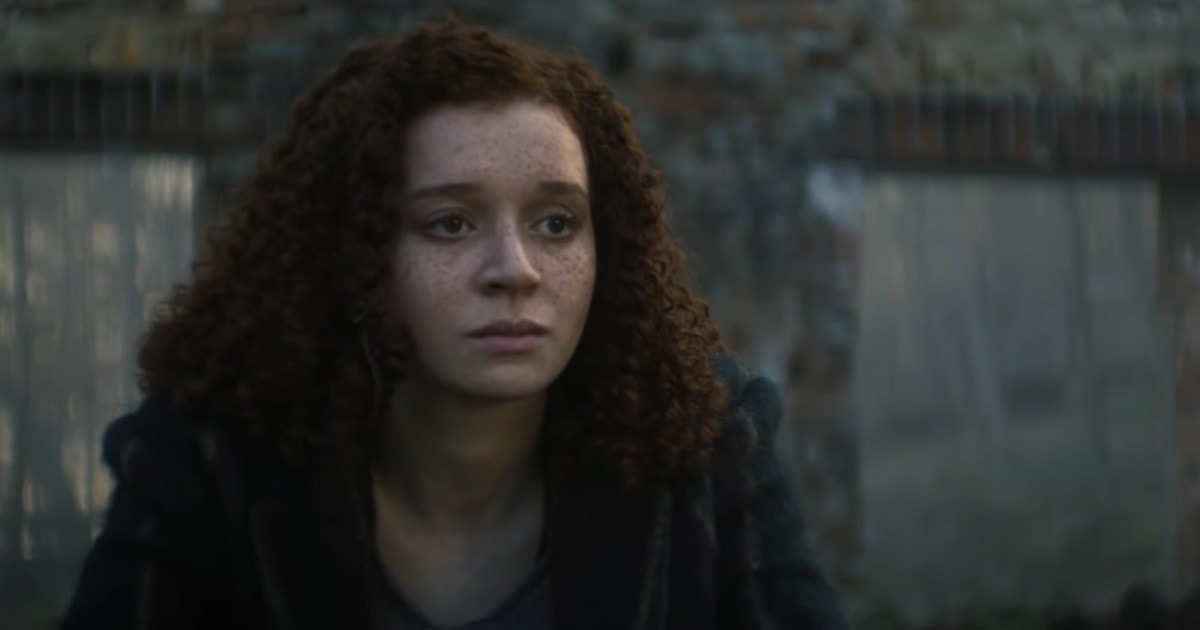 Another thing The Falcon And The Winter Soldier shows is how normal people have been really affected by the sudden return of all the people that disappeared five years previously.

That’s what the Flag Smashers are all about, and it’s the reason they’re around.

This is one of the reasons why I think this show is actually going to end up being pretty important for the MCU and comic book movies and TV shows in general.

The supposed ‘villains’ in this series are incredibly relatable.

Even Sam and Bucky get where they’re coming from.

However, their methods are a bit too extreme.

The very best villains are the ones you find most relatable and sometimes you might even route for them a bit.

OK, let’s talk about that final sequence and what it means for the future of the MCU.

There’s a final fight scene in this episode of The Falcon And The Winter Soldier in which Lemar is killed and Walker completely loses it.

He chases one of the Flag Smashers and proceeds to murder him in the middle of the city, in front of everyone using Captain America’s shield.

I think this is going to prove to be a pivotal moment in the MCU.

Not only is the imagery of Captain America standing there with blood on his shield incredibly powerful (in a bad way), but it also shows that the MCU is now not pulling any punches.

John Walker is taking the MCU to dark places

They are now going to these very dark places, and this is why I think John Walker, brilliantly played by Russell, is a vital addition to the MCU.

He is the new Captain America. He’s a symbol, and this symbol is now being filmed brutally murdering someone in front of loads of people with the iconic red, white and blue shield.

We’re going to have to wait and see what the ramifications will be in the next episodes, but I can tell you now that they will not be good for Walker.

Nor will they be too good for the United States and the symbol of Captain America in general.

This is why Steve Rogers chose Sam.

He knew that even with the super serum, which I’m not sure he will take, Sam will remain the same conscientious and good person he is.

This is what made Steve so special and why there hasn’t been another hero like him.

Steve Rogers always did everything he could to keep the violence down to a minimum.

Walker is not like that at all, but Sam is.

I cannot wait to see how this all unfolds in the upcoming episodes of The Falcon And The Winter Soldier.

What do you make of this review of The Falcon And The Winter Soldier Episode 4?