The Falcon And The Winter Soldier Episode 2 Spoiler-Free Review

The Falcon And The Winter Soldier Episode 2 is here – called The Star-Spangled Man – and you know what, it’s pretty good.

I’m kidding, I’ll give you a little bit more information than that.

Before we get started on why I thought this episode was pretty good, I’d like to ensure you all that this is a SPOILER-FREE review of The Falcon And The Winter Soldier Episode 2.

The episode just landed on Disney Plus and it carries on directly after the events of the first film.

The first thing I’ll say is that I’m enjoying this show a bit more than the first few episodes of WandaVision.

I like the longer length, I prefer the music in this show,  I really like seeing Bucky and Sam together on-screen, and I like the way the show is shot.

WandaVision brought witches into the MCU and really leaned on the magical side of things.

The Falcon And The Winter Soldier is a spy-thriller show and has a lot more MCU action in it than WandaVision did.

I wasn’t going to spoil anything for you guys, but there are some jokes in this second episode that I think are almost at the expense of WandaVision.

Bucky constantly insists that there’s no such thing as Wizards (even though he’s literally met one in Doctor Strange).

There are a lot more jokes and quips in this episode than the first one, which was to be expected.

We get to see a lot more of Bucky and Sam together as they start to embark on their mission. 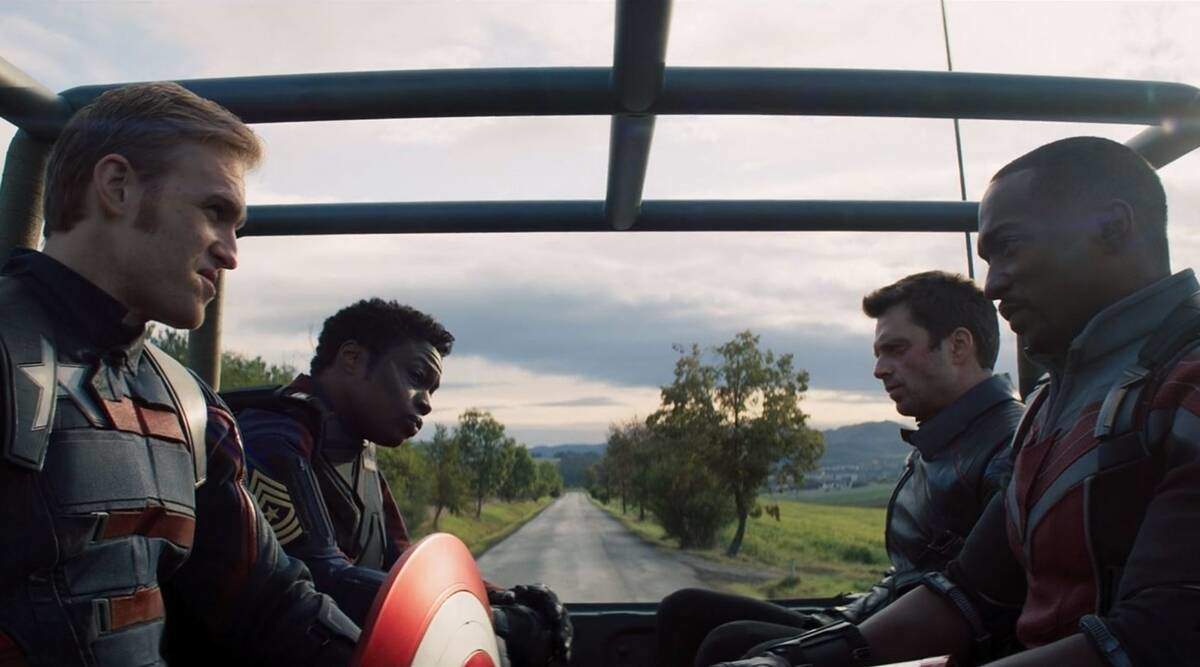 I like the ‘buddy cop’ vibe of The Falcon And The Winter Soldier, and that’s what Episode 2 really put front and center almost from the very beginning.

We knew this was coming, and after seeing what they were getting up to individually in the first episode, this one brings them together and with that comes the jokes.

The other character that’s really introduced in this episode is the new Captain America, and there’s an interesting dynamic between him and Bucky and Sam.

It’s almost as if their annoyance with there being a new Captain America will bring Bucky and Sam closer together.

Actually, this new Captain America, I think, is only going to get even more interesting as the season goes along.

Wyatt Russell might look a bit odd in the suit (I love the comparisons with Up’s Carl Fredricksen), but I also think he’s excellent in the role.

One other thing I really liked about this episode were the interactions between the two main characters, and there are some fun teases for what’s to come in this first season of this MCU show. 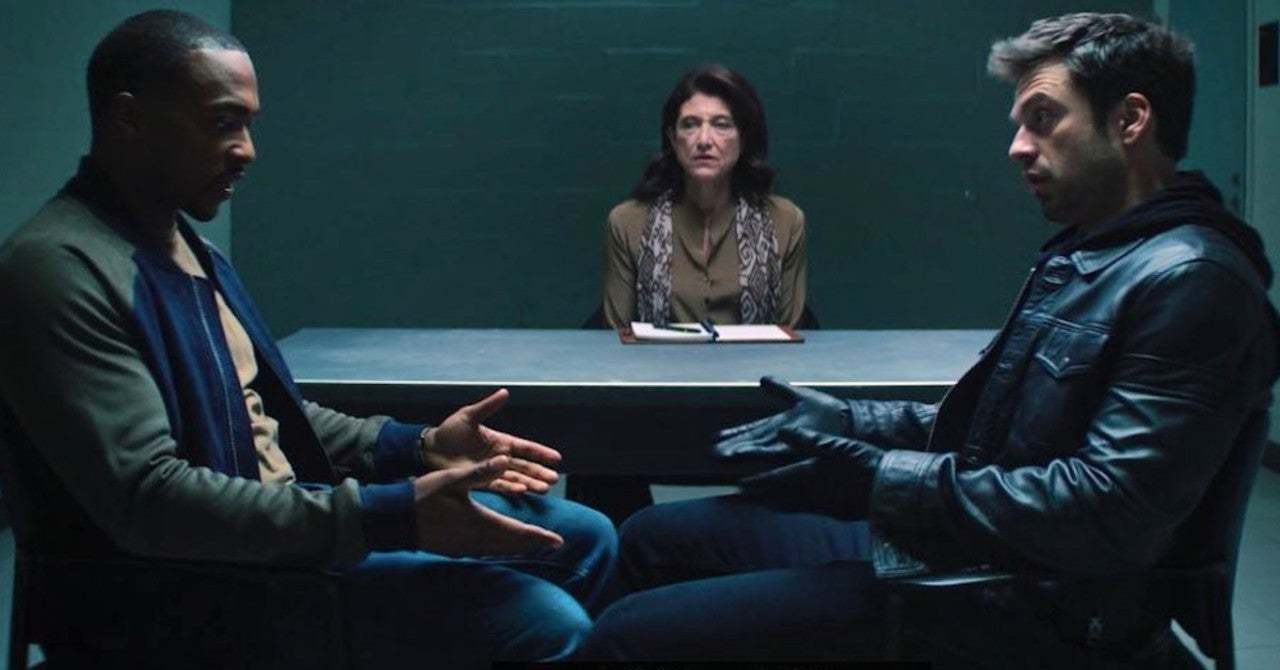 Read more: Spider-Man And The Human Torch Will Be BFFs In The Future MCU Movies

It’s still all rather surface-level stuff, but I think they are trying to explore the darker side of these characters slightly.

Maybe “darker” isn’t the right way to put it.

Perhaps the more “human” aspects of the characters.

They are both heroes (in Bucky’s case, he’s a superhero), however, they are both struggling.

Sam’s struggling with the fact that he was gone for five years, and Bucky is still trying to come to terms with the horrific acts he did whilst he was The Winter Solider.

I also like the way they tackle racism in this episode, which I think is quite current, but I won’t go into what happens (no spoilers, remember).

There’s a lot more to come from this new MCU series, and at the moment, it looks very, very promising.

Have you watched The Falcon And The Winter Soldier Episode 2?

What did you make of it?