The Falcon And The Winter Soldier Episode 1 Spoiler-Free Review

The Falcon And The Winter Soldier Episode 1 (called New World Order) has just landed on Disney Plus, and what did we make of this new marvel Studios TV show’s premiere episode?

Well, before I get into all of that, let me tell you that this review will be a SPOILER-FREE review.

I don’t understand why reviewers feel the need to spoil things in their reviews.

You can very easily talk about a movie or a TV show without giving away key plot points or really talking about what happens in it at all.

OK, so now that’s out of the way, what I will give you is a very brief plot synopsis of the first episode of The Falcon And The Winter Soldier.

The show takes place six months after Sam Wilson was handed Captain America’s shield by a much older Steve Rogers.

The world is still adapting to suddenly having half the world’s population suddenly reappear after they were gone for five years.

The world has the Avengers, but specifically Tony Stark to thank for that after he sacrificed himself to bring them all back using the gauntlet.

Sam and Bucky Barnes (aka The Winter Soldier) are struggling to adjust to their new lives. 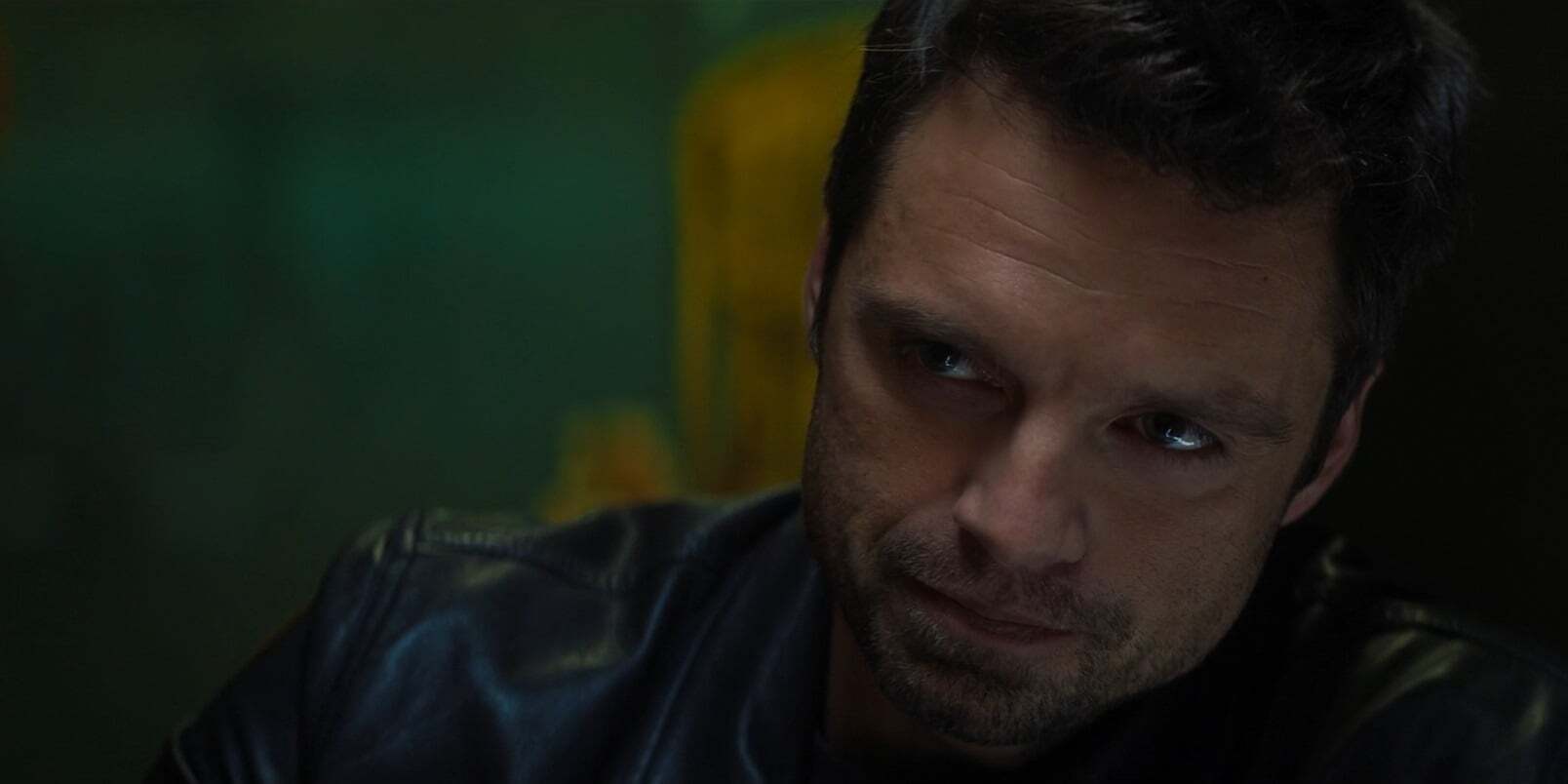 OK, so I think that’s enough plot for you.

I won’t give you any more, and I’ll start to go into what’s interesting and possibly not so interesting about this premiere episode.

Honestly, you cannot really judge a series by its pilot episode, but what I will say is that its a return to the MCU we have become pretty used to over the years.

And when I saw a return to, I mean after WandaVision, which was bringing in some new ideas, themes and also new sorts of powers into the MCU (i.e. witches).

This show is going to be a spy-thriller sort of show and the fact that it’s more in line with the MCU of the past is both its strength and also its weakness.

It’s a really solid opening episode and I’m invested in the story and in the characters, however, I also feel like it’s a bit of a step back for the MCU as a whole.

The fact of the matter is that we’ve now had WandaVision, and we know what’s to come in both Spider-Man: No Way Home and Doctor Strange In The Multiverse Of Madness.

I can’t help but feel like this show is grappling with themes and issues that we sort of covered towards the end of Avengers: Endgame and also to a certain extent Captain America: Civil War.

Bring on the spying and the action 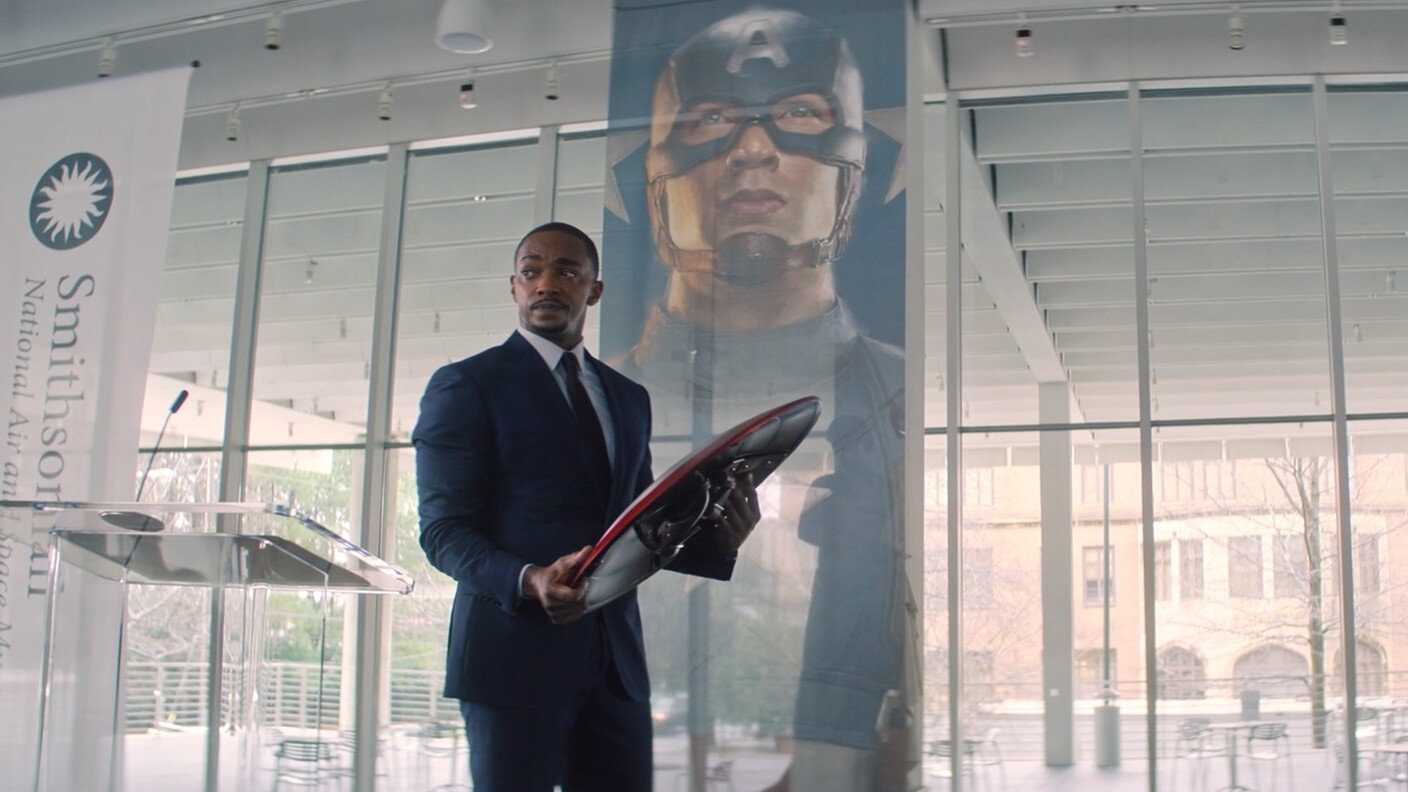 Read more: These Are The Marvel Studios Shows We’re Most Excited About Coming To Disney Plus

The thing, however, that really stood out to me, especially in this premiere episode, is how good the character development is getting in the MCU.

We’re constantly learning more about these characters, and they’re showing us – not specifically telling us – the demons both Bucky and Sam are having to face.

These demons are both real and metaphorical, and I think this is what’s so interesting about this episode.

Now, I’m pretty sure that we’ll end up coming back to the sort of jokey more upbeat vibe we’ve become accustomed to from the MCU.

The show’s trailers have definitely shown that side of the series.

However, this episode is actually pretty dark and rather depressing at times.

We’re seeing Sam, for instance, have to acclimatize himself to a post-The Blip world in a number of rather eye-opening scenes.

We’re also getting to see Bucky struggle to come to terms with his actions whilst he was The Winter Soldier.

I think both characters are brilliantly written and perfectly played and I’m looking forward to seeing more from them. 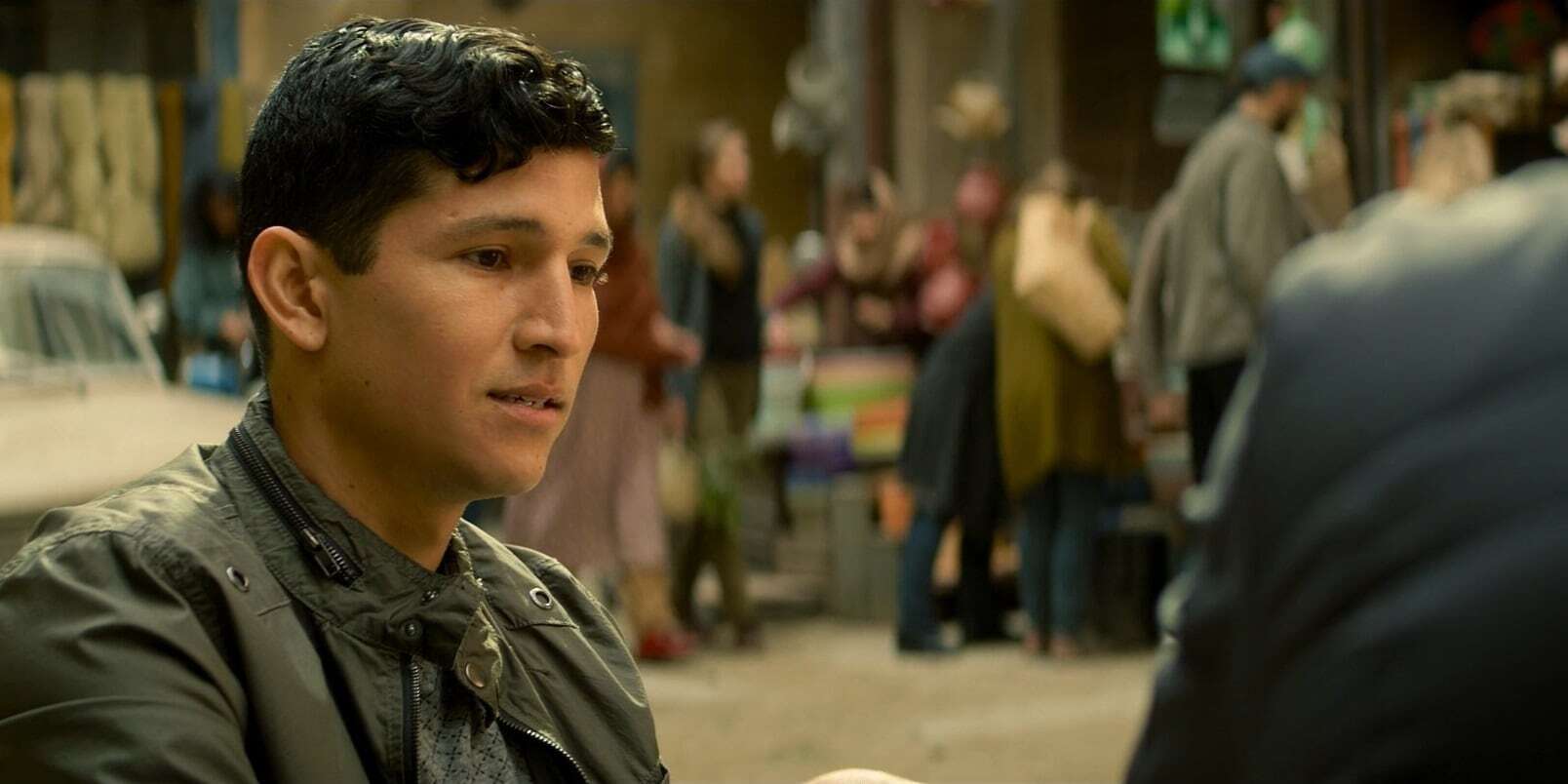 Read more: The Falcon And The Winter Soldier’s Release Date Could Be Delayed

So, in conclusion, The Falcon And The Winter Soldier’s premiere episode is pretty darn solid, but also not groundbreaking.

I actually doubt this series will do as much as say WandaVision did for the MCU as a whole, but that’s not a bad thing.

Have you watched The Falcon And The Winter Soldier Episode 1?