If ever there was such a tease while prompting one of this year’s most hotly anticipated dramas, it would have to be Martin Compston speaking about the writing of Jed Mercurio’s writing, and a particular episode he’d written being his “best yet.”

If you have not seen Line Of Duty Season 6 Episode 4, where the Hell were you?

And why have you not seen it yet?

Be warned – there are spoilers beyond this point, as well as some very factually heavy analysis referring back to five prior seasons of Line Of Duty.

Fleming Is Definitely Not ‘In’ With AC12 Any More 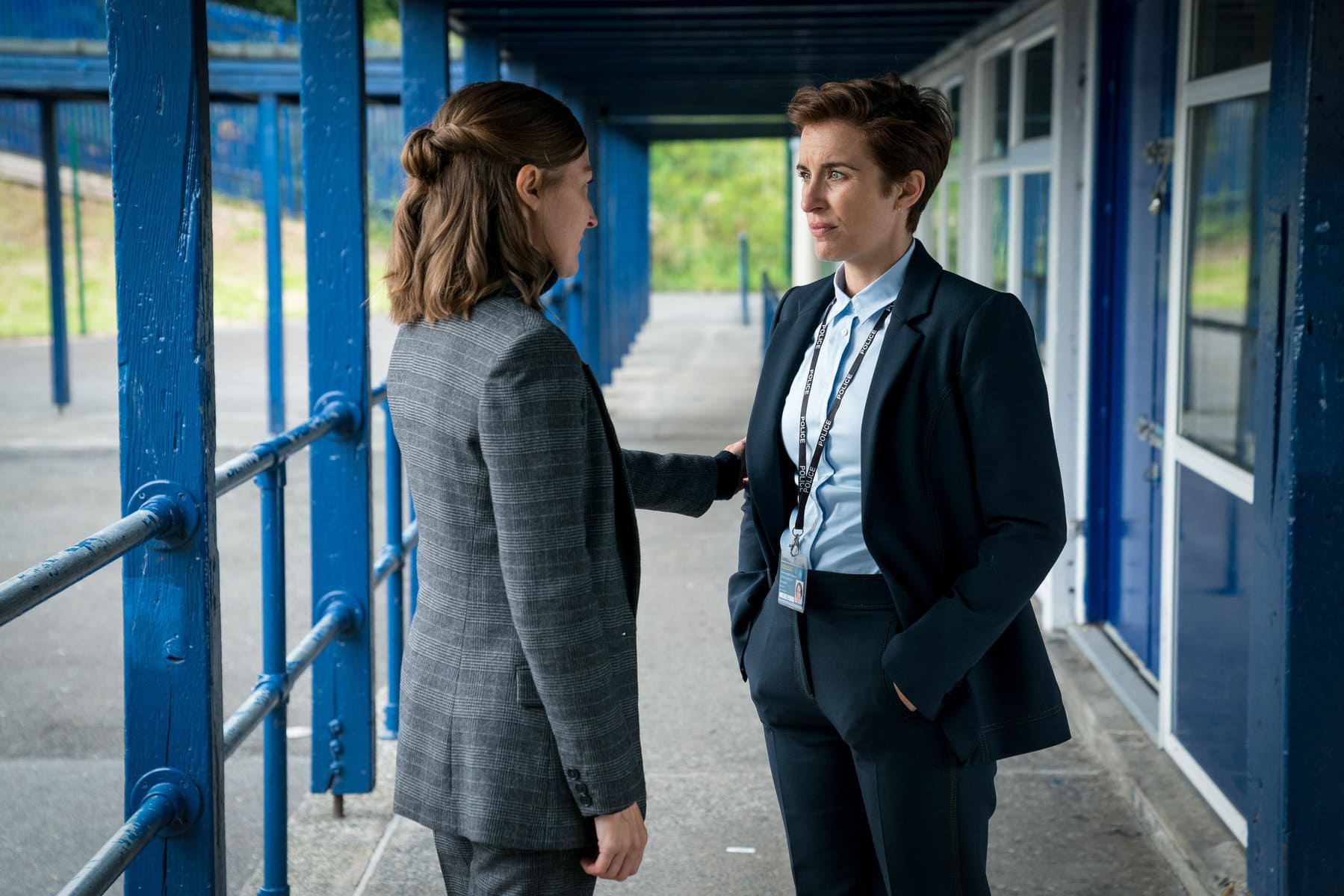 Kate Fleming was one of the ‘good uns’, and should something of a heroic side in previous series of Line Of Duty.

She brought down The Caddie in an epic car-run-shoot scene last many heart-stopping minutes, having just watched the villain shoot his way out of a police interview.

But maybe the Holy Alliance of Steve and Kate is not so clear cut any more; they are now both at loggerheads but frustratingly having to work together.

The impact of the pandemic on production is also clear, such as with the furtive meetings separated by cars and screens.

This makes for a frustrating lack of continuity at times.

This is not classic ‘LOD’ in having the dream team working together incredibly well under Hastings. B

ut it has to work for now. It also suggests that something shocking is in store, potentially, as some viewers have suggested.

There Is A Lot Of Hatred For Ryan Among Line Of Duty Viewers, Clearly

Headlines are so often taken as a sample of a mood of the nation as one – but maybe this should be changed for the reaction to TV villains.

A young officer we all know as Ryan has been at the heart of the drama.

Ardent viewers will recognise him from the debut series, as he would deliver burner phones on his bike for the organised crime group.

He is also personally responsible for the death of at least two women and one man.

But, oddly enough, he has been placed at the heart of an investigation into a crime his gang is mixed up in.

We now know he is either keeping his own surveillance on Jo Davidson or has been meeting her to deliver some sort of action as a go-between.

The lack of a ‘gotcha’ moment is beginning to become somewhat tedious.

There must be evidence, or Terry Boyle could likely identify him; no one has offered support despite indications of witness intimidation.

Ryan is a wrong ‘un. Enough so he holds a gun to Davidson’s head, and threatens her at least once, too.

How long this will go on, no one knows.

Buckles Is Not The Sharpest Tool In The Tool Box

Of course Buckles is not the bad guy! Just extremely bad at his job – and he has previously been shown up in older series’, too. (Two words: Lindsay Denton.)

The use of golf clubs and pictures in the office were obviously indicating not him, in a not so subtle reference to being the Caddy.

That was Dot Cotton, clearly not him.

However, he may well be an enabler – something which makes this episode all the while more compelling.

He has witnessed some things that have enabled crime.

He also was a witness to a violent murder, which acted as something of a warning – but more on that in a minute.

Davidson Is Compromised – And Maybe Not Just 100% Evil

The ammunition of the OCG is to take DNA from an individual and use it as a threat to incriminate someone in a murder they did not commit.

This has worked as a tactic on so many officers already, including Tony Gates.

But this also suggests that Davidson has in fact been intimidated as someone vulnerable to threats – and is not just fully evil.

She has typed herself out of a relationship with H, as we saw her interacting with one very dodgy computer, echoed from the previous season.

But could she maybe have a similarity – more than it first seems – to John Corbett, in possibly wanting to bring H down?

It’s All Over For Jimmy Lakewell in Line Of Duty

Jimmy Lakewell was one dodgy solicitor from the series with Roz Huntley.

He interacted with the journalist who was later murdered, which this series focused on; it took a while, but he has finally been identified.

An attempt to get him to give evidence goes horribly wrong. Someone has leaked information that he was about to go into witness protection, leading to a graphic shootout scene.

(Think gunmen, sniper, crack shots from overturned vans.) He survives, later to be murdered in prison.

However, a discreet nod indicates he has told Steve something valuable.

The man who strangles him is Lee Banks, who Hastings visited in the last series for reasons as yet unexplained; the matching surnames suggest that he is a brother, or a close relation, of the man who wound up dead in the investigation into the murdered journalist.

All roads lead back to Hastings, it seems.

The man also gave bribe money to the widow of John Corbett, which will bite him back later on.

Everything comes back to Hastings.

He has one month before everything closes down and he is forced to retire.

However – we know from the previous series’ that the man forcing that is likely corrupt.

(Arnott transfers to anti-corruption in refusing to go along with a cover-up of a shooting gone wrong. The man who ordered that cover-up will oversee the department change.)

Hastings has to face two individuals, both we know to have questionable motives, the man employed Jill Biggalo, the woman also collaborated with Patricia Carmichael and wanted Hastings taken down in the last series. Hmm.

But we are left with odd questions about Davidson.

DNA analysis at her former home suggests a third person was present – a relation who was on the police database.

Theories suggest she is the sister of John Corbett, due to a similar photograph she throws a bottle of wine with.

(The person in the photo looks like Corbett’s mother.)

She may even be Hastings’ illegitimate child. Who knows?

But this was an absolute corker of an episode.