The Falcon And The Winter Soldier Episode 3 Spoiler Review

I’m going to cut right to the chase here with this one. I didn’t much care for The Falcon And The Winter Soldier Episode 3.

The episode, called Power Broker, takes place Madripoor after Bucky and Sam manage to break Zemo out of prison.

It was probably the easiest prison break I’ve ever seen by the way.

And, before I continue, there will be SPOILERS for The Falcon And The Winter Soldier Episode 3 in this review.

Right, now that we’ve got that out of the way, I can tell you what happens and why I didn’t think this episode was brilliant.

Bucky, Sam and Zemo travel to Madripoor, which is basically like the MCU’s version of Singapore or Macau.

It’s a place full of villains and bad people, including the mysterious Power Broker.

The three of them go to Madripoor in search of the person who’s behind the super-soldier serum that the Flag Smashers have all used. 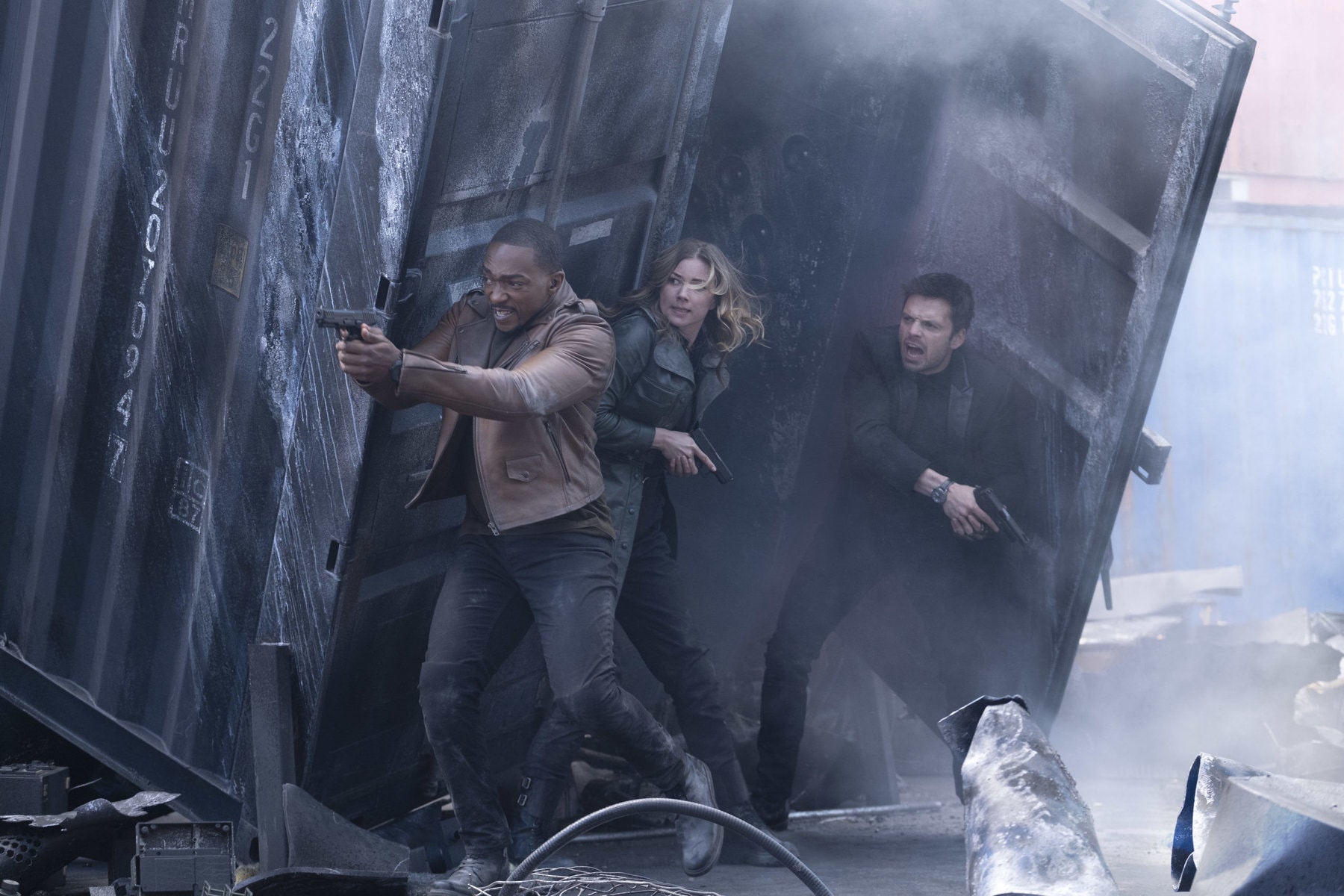 Read more: First Look At Baron Zemo In His Mask In The Falcon And The Winter Soldier On Disney Plus

He wants to kill them all, and this will make for an interesting confrontation between Zemo and Bucky towards the end of this series.

I will say that the episode’s standout is Daniel Brühl as Baron Zemo.

He even gets to show off his dance moves in this episode (#ReleaseTheZemoCut – Marvel has released it already).

We also see Emily VanCamp back as Sharon Carter, and maybe this is where I think the show goes a bit awry.

I like seeing Emily back and getting more backstory on her MCU character.

However, I couldn’t shake the feeling that I was watching a rather mediocre spy-thriller series whenever she was on-screen.

I also had an issue with her big fight scene in which she is seemingly able to defeat all of Madripoor’s most dangerous bounty hunters without breaking a sweat. 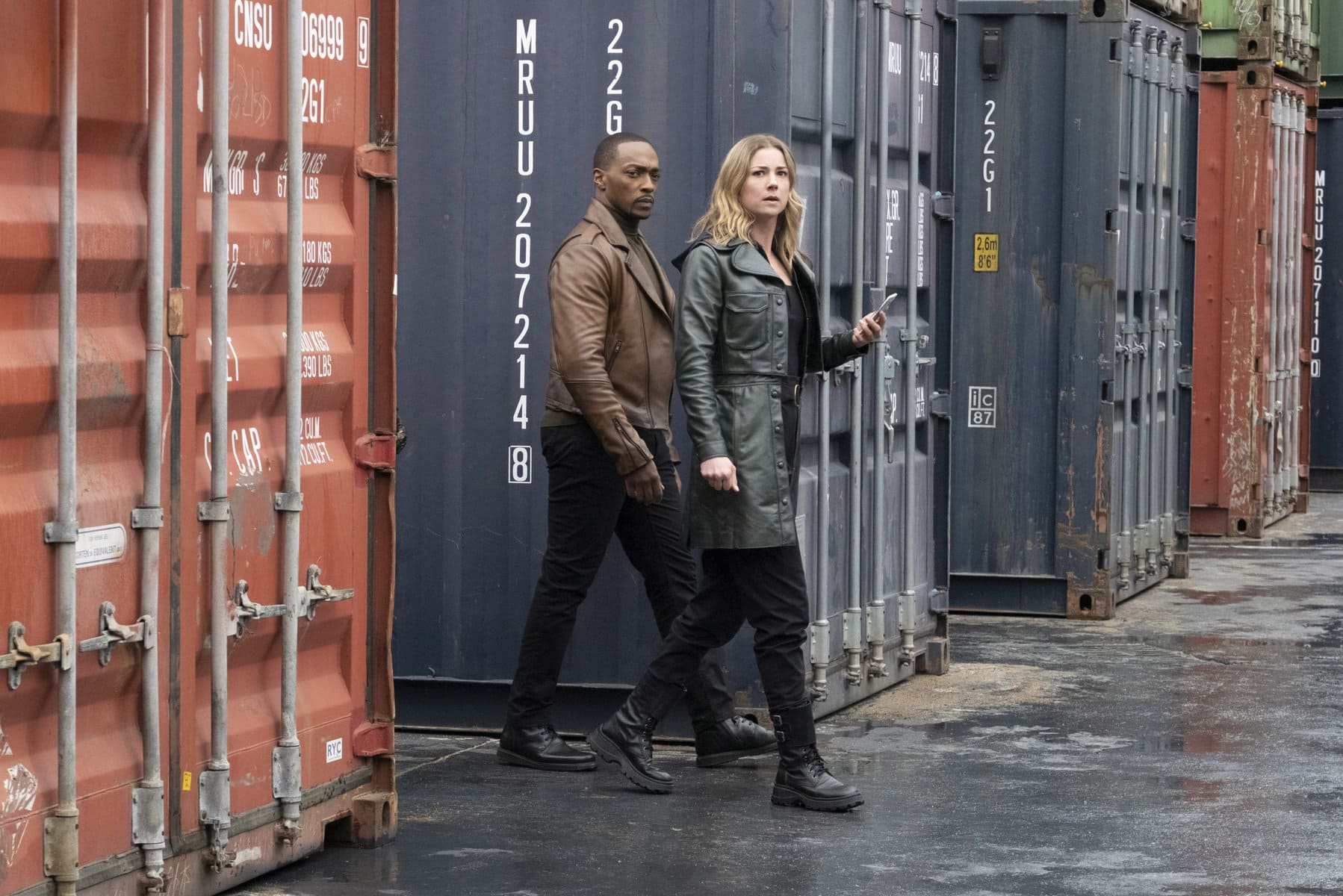 So far, I’ve been pretty impressed with The Falcon And The Winter Soldier.

Each episode was giving us character development and I love the banter between Bucky, Sam and now Zemo.

The three of them work well on-screen together.

However, I couldn’t shake the feeling that this was a ‘filler” episode, and I hate filler episodes.

You really shouldn’t have one when you’re making a limited series like this one really is.

Each episode should be tight, well thought out and stand on its own.

This one doesn’t and it also relies too heavily on Marvel fans being pleased with the fact that they’ve brought Madripoor into the MCU.

I know this might sound harsh, but it’s how I feel about this episode in particular.

Now, I have also just finished Episode 4, and I can tell you that this show gets a whole lot better after Episode 3.

Let’s just say that I will not be re-watching Episode 3 in a hurry. 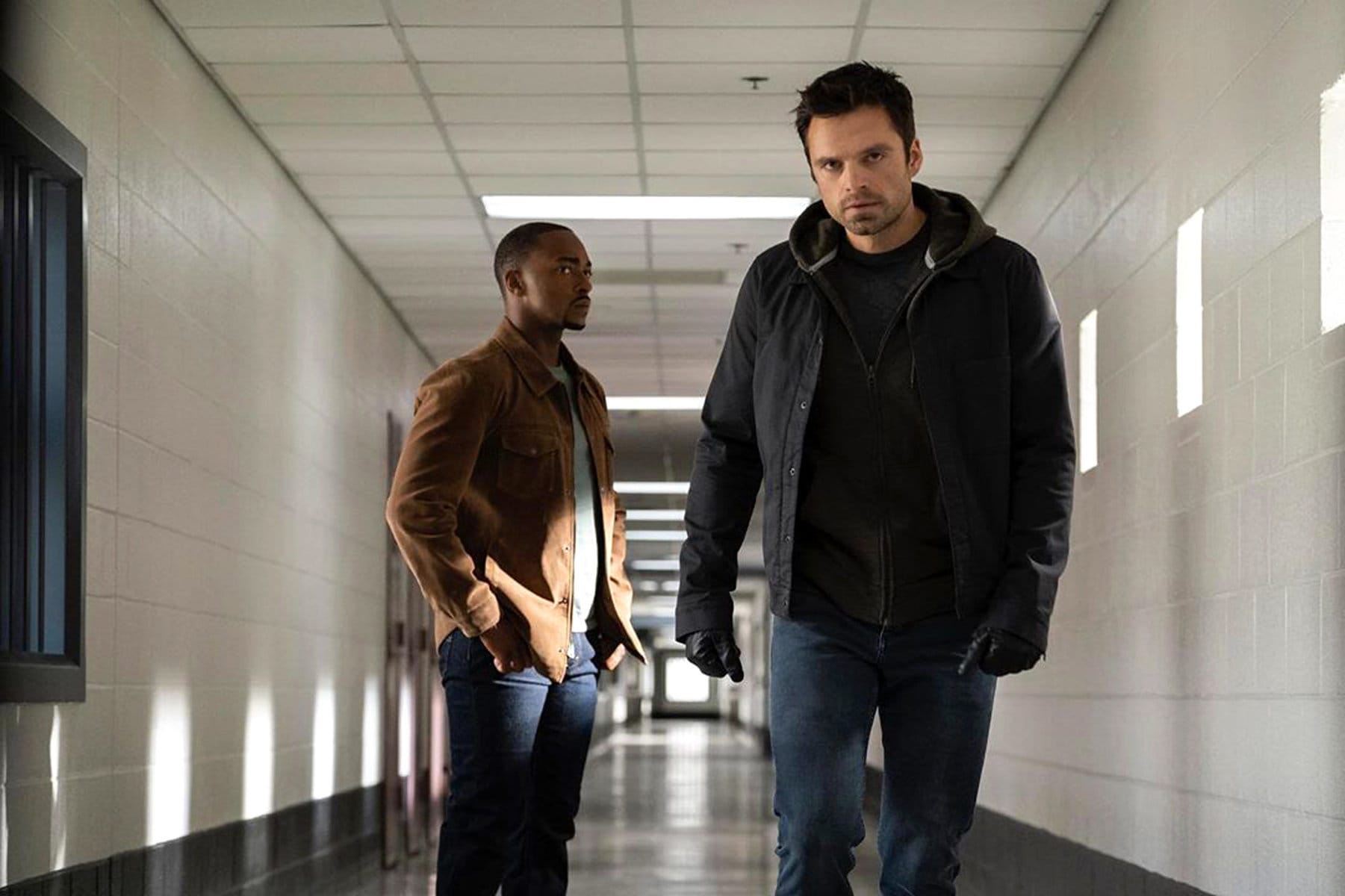 I do tend to watch the episodes of these new MCU shows twice, yet I think Power Broker will be the first one I won’t be watching again.

The other thing that irked me slightly was the fact that the episode is called Power Broker and we never actually see the Power Broker!

It should have been called Welcome To Madripoor, or Dance, Zemo! Dance!.

What did you make of The Falcon And The Winter Soldier Episode 3?