The latest season of Netflix’s hit drama The Crown has been providing some much-needed entertainment during yet another lockdown.

The Crown portrays the life of Queen Elizabeth II from her wedding in 1947 through to modern times. While chronicling political events that shaped the second half of the 20th Century, the drama also serves up the highs and lows of the royal family’s personal lives.

Season 3 was a major jump from the first two seasons and by the end of ten hour-long episodes, viewers had experienced thirteen years of British history. The fast-paced season began in 1964 and came with several casting changes. Olivia Coleman takes over the role of Queen Elizabeth II from Claire Foy. Tobias Menzies also replaced Matt Smith as Prince Philip and Josh O’Connor took on the role of Prince Charles.

While the first half of the season was undoubtedly focused on political events like the election of Harold Wilson and the Apollo 11 moon landing, the second half was rather more personal. Prince Charles was falling in love with Camilla Shand while Princess Margaret (now played by Helena Bonham Carter) was on the brink of divorce.

The season ended in 1977 with the country in pollical turmoil after Harold Wilson’s resignation, leaving the Queen to paper over the cracks with her Silver Jubilee celebrations.

Read more: When Will The Crown Season 5 Be Released On Netflix?

Season 4 of The Crown has probably been the most highly anticipated season of the series. It takes on eleven years of British history commonly referred to as the ‘Thatcher Years’. Alongside Margaret Thatcher’s considerable screen time, Lady Diana Spencer swiftly moves into the centre of the royal orbit. This is a blow for the Queen who has so far been the central focus of the series and is now relegated to the sidelines in favour of two new leading ladies.

Gillian Anderson joined the cast as Margaret Thatcher in Season 3 while Emma Corrin introduced viewers to a teenage Diana Spencer in the first episode of Season 4, ‘Gold Stick’. This was Corrin’s first role after finishing drama school and she proved herself well-suited for the part as she Diana from a shy young schoolgirl into the beloved people’s princess.

Gillian Anderson delivers a stellar performance as Margaret Thatcher too. She captured the essence of Thatcher but put her own spin on the character, opting to portray the more human side of this divisive prime minister.

In an interview, Anderson said: “Pete had said early on that it was important that it wasn’t mimicry and that there was an element of me that was still in there and that I shouldn’t be afraid to allow an aspect of me to still exist.” Thatcher is often reflected on as a controversial historical figure, so Anderson’s performance allowed the audience to see a more human and emotional side to the Iron Lady – and it was a joy to watch on screen.

A Season of Drama and Dysfunction

The latest season of The Crown digs deep into the complex relationships of the Royal Family, paying special attention to Charles. It’s full of drama and – you can’t help but notice – a lot of family dysfunction.

In the first episode, Charles’ strained relationship with his father Philip is evident after the assassination of Lord Mountbatten. The two share a particularly tense moment when preparing for the funeral. After realising Charles is going to be giving the eulogy, Philip struggles to accept that Dickie has been more of a father to Charles than he has.

Not long after, Prince Charles meets Lady Diana Spencer. Charles relationship with his father continues along this strained path throughout the season as he pressures Charles to marry Diana.

We are first introduced to Diana when Charles visits Althorp to take her older sister Sarah out riding. Diana is noticeably young, child-like even dressed in a woodland costume for her school performance of A Midsummer Night’s Dream. It’s a seemingly fictional encounter (in real life Charles and Diana met in a field and there were no woodland costumes in sight!) created by Morgan to highlight their age difference and Diana’s innocence.

Lord Mountbatten’s advice about marrying a young girl who is naive and pliable echo loudly throughout their early relationship. When they meet Diana is sixteen years old and Charles is twenty-nine. They begin courting two years later and get engaged when Diana is only twenty years old.

The show shines a harsh light on Charles and Diana’s relationship, deconstructing any belief that the two ever had a fairytale romance. This is clear even during their engagement in the episode ‘Fairytale’ when Diana moves into Buckingham Palace. Morgan uses fairytale tropes to expose the darker elements of their already fragile relationship. While Charles continues to prioritise Camilla, Diana catches sight of the loneliness her new life entails, and viewers begin to understand the toll this will take on her.

Morgan’s vision comes together perfectly in the season’s final episode. With her marriage on the verge of imploding, Diana receives threatening works from Prince Philip leaving her feeling more alone than ever. As she joins the rest of the royal family for their Christmas celebrations, Diana is very much on the outside looking in. This sense of loneliness that has been foreshadowed throughout the season is now relayed wordlessly as the episode ends with a haunting close-up of the people’s princess.

The Crown Season 4: A Season Of Controversy 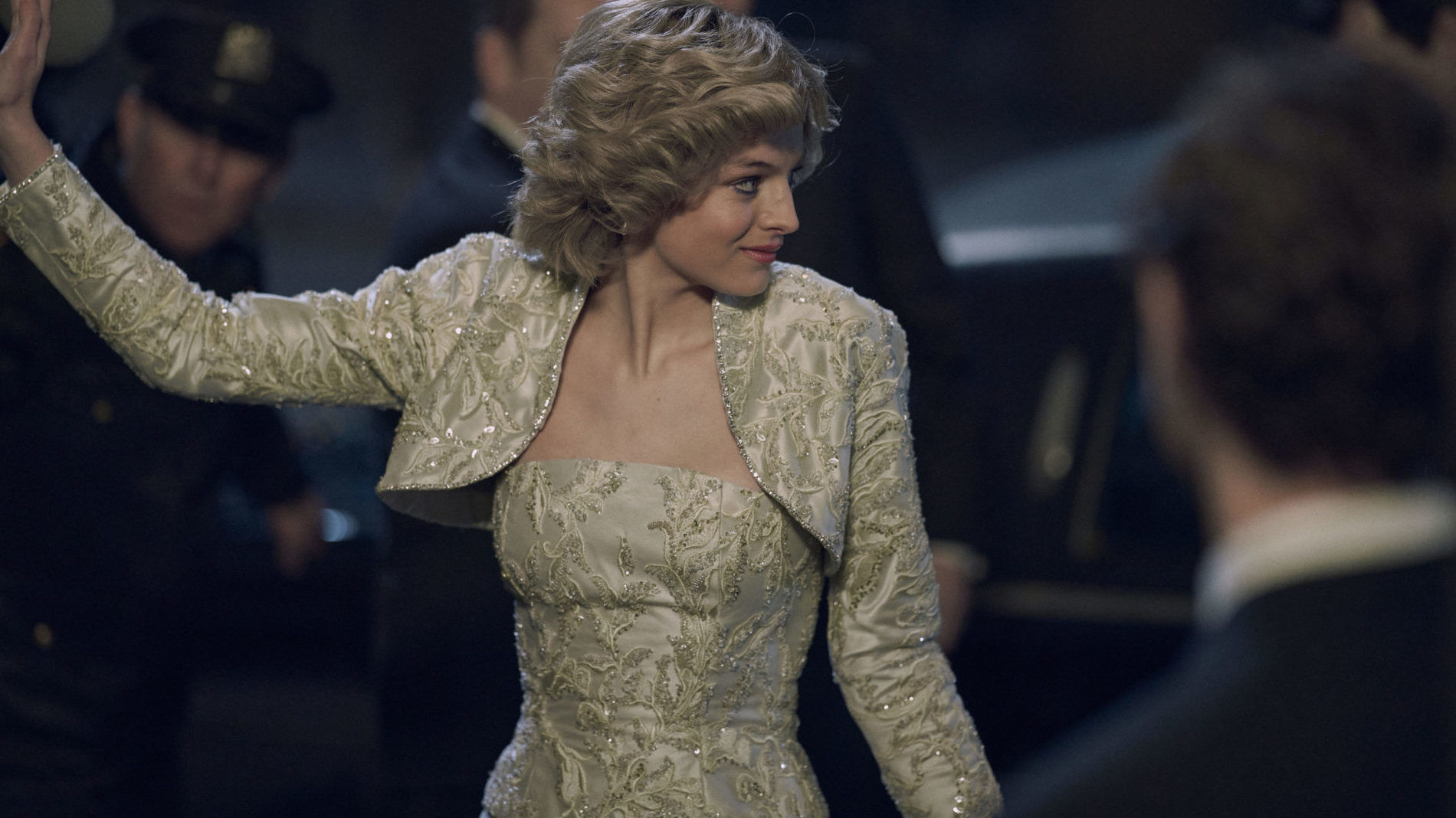 While viewers were enraptured by the sense of drama the true royal family were not. The Culture Secretary called out the series for straying too far from the truth, demanding that Netflix issue a fiction warning before each episode.

The reason for this controversy first stemmed from Dickie’s fabricated letter to Charles. Their last interaction had been a heated phone call about Charles’ relationship with Camilla which didn’t end well. Before they got the chance to speak again Dickie was assassinated and Charles was left devastated by their last conversation until the letter was able to provide him with some closure.

The show has also drawn a lot of criticism for its treatment of Princess Diana. Diana’s brother Earl Spencer commented on this saying: “The worry for me is that people see a programme like that and they forget that it is fiction.”

Peter Morgan was to right to focus in on Princess Diana because that’s what the audience wanted. But viewers should remember The Crown is not a documentary, creative license is used to tell the story and private conversations are recreated. Events are twisted and sensationalised to make the show what is it, and while that makes for good TV, The Crown shouldn’t be revered as a history lesson.

What’s Next for The Crown? 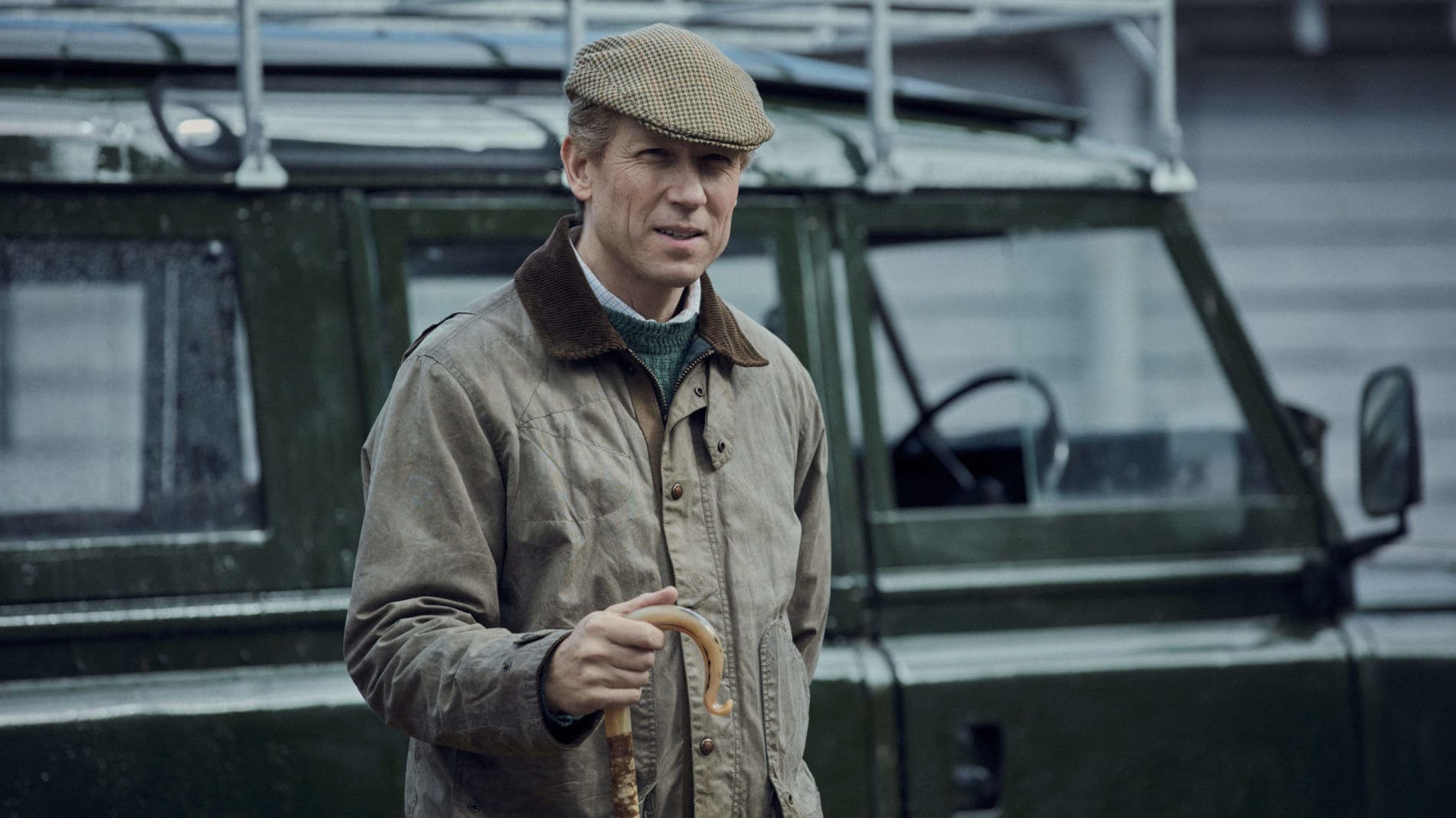 Morgan has announced the final two seasons are in the works. The Crown Season 5 will follow the same style as Season 3 which means casting changes and possibly a small time.

Confirmed casting changes include Imelda Staunton who will be taking over the role of the Queen from Olivia Coleman. It is also rumoured that Dominic West could be set to play Prince Charles, but this has yet to be confirmed.

Filming for Season 5 will begin in the summer of 2021 and the show will chronicle the royal family during the 1990s. Season 6 will then conclude the royal drama in the mid-noughties. As the political landscape changes under Tony Blair’s leadership, viewers can also expect difficult times ahead for the royal family who will be dealing with the deaths of Princess Margaret and Princess Diana.

What do you make of this review of The Crown Season 4? Did you also enjoy the Netflix show? Let us know your thoughts in the comments below.