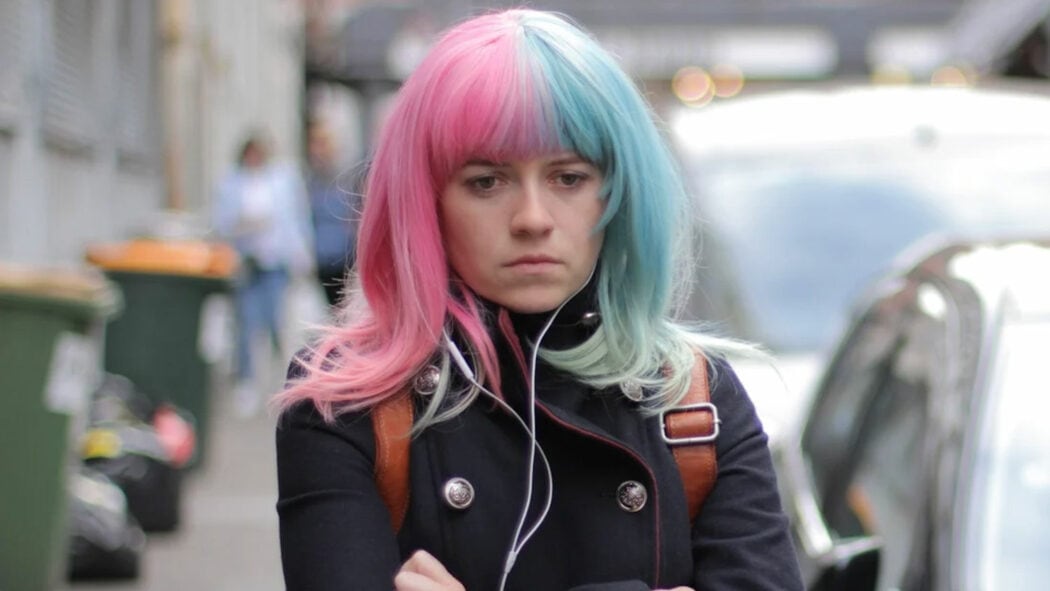 The Bright Side Spoiler-Free Review

New Irish comedy-drama, The Bright Side is the feature-length debut from director Ruth Meehan.

The film, written by Meehan and Jean Pasley, follows cynical stand-up comedian Kate (Gemma-Leah Devereux) who is diagnosed with breast cancer and must undergo chemotherapy in order to treat her condition.

During her treatment, she meets a group of fellow cancer patients who bond over their shared circumstances, their different life experiences and ultimately their womanhood.

Read more: Bright 2 Is Still In The Works At Netflix Say Writer And Director David Ayer

From the get-go boobs are front and centre of The Bright Side, of course, this makes perfect sense considering the subject matter, however, it’s refreshing to see how naturally Meehan has captured Kate’s relationship with her own body.

She shows that Kate is comfortable with her boobs, she relaxes at home with her boobs out – she even talks to them on occasion, and Meehan’s camera never hesitates to illuminate this.

The reluctance to shy away from, or cover up Kate’s body is handled perfectly here and really helps to enhance the film’s exploration of Kate’s treatment and the fears she has concerning it.

Naturally, any film that deals with cancer and those fears that come with it is going to be emotional and affecting for audiences, and as expected The Bright Side is no different.

However, some of the most powerful moments come from the slightest elements of Devereux’s performance, she evokes just as much feeling from a trembling hand or a knowing look as she does from a fully-fledged breakdown.

Whilst the former are only some of the smallest aspects to her performance they never go unnoticed and actually convey more emotion than many of the more obviously trying moments.

Both displays of human feeling are demonstrated with a lot of talent and showcase Devereux’s range as a performer, in doing so giving gravitas to both the quiet and loud that blend together to create the film.

Although despite these well-worked sombre scenes a film with the title The Bright Side surely can’t be all doom and gloom right?

Thankfully Meehan and her wonderful cast make sure it’s not, shining light and joy into the darkest of contexts that these characters find themselves in.

The Bright Side and the Chemistry of Comedy 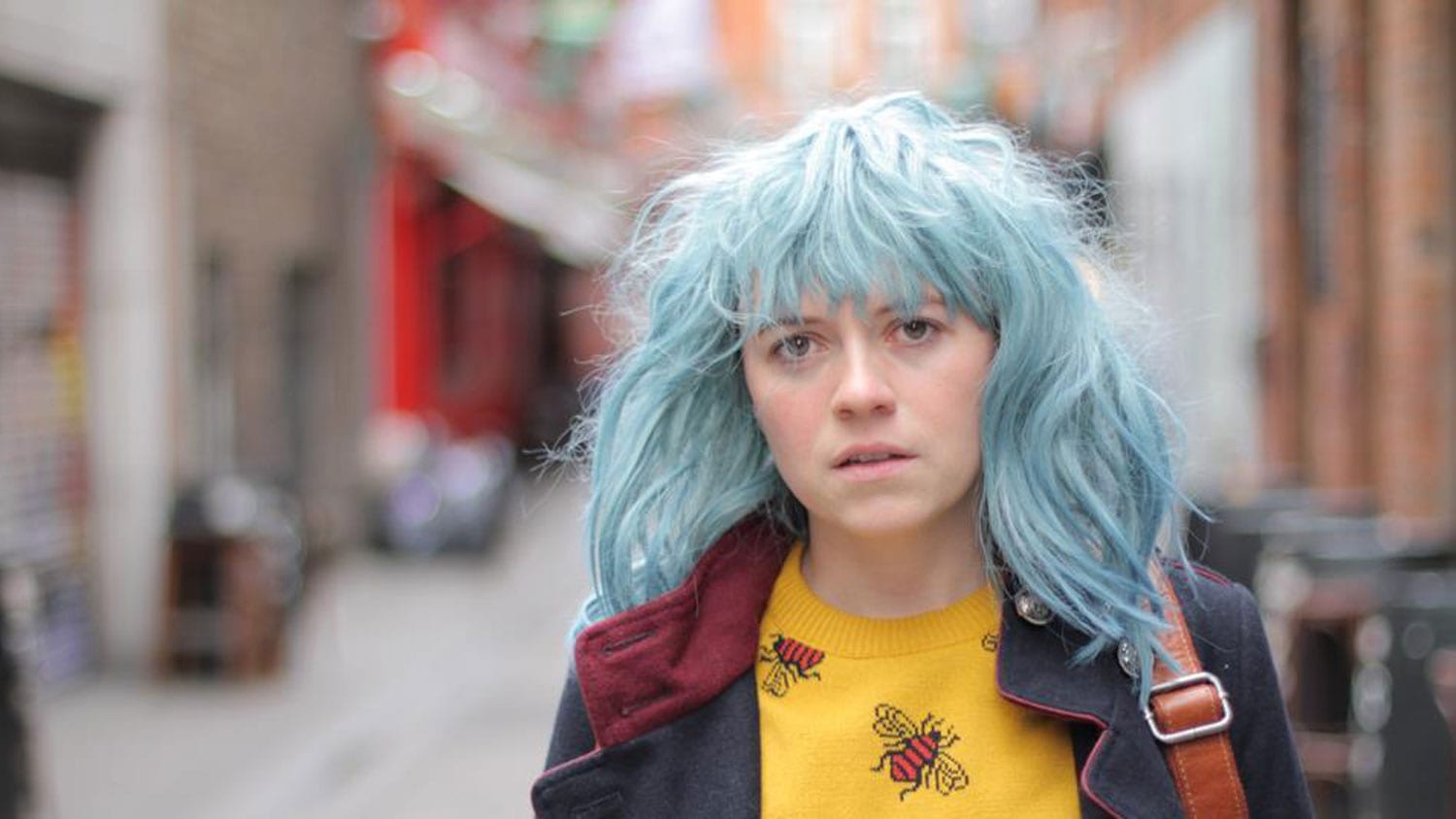 Kate’s job as a stand-up comedian certainly allows for a degree of humour to be included in this often sad story.

Her black comedy ensures that she has a way to process her trauma whilst also giving audiences, both in the film and those watching the film, a chance to laugh with her as she tries so desperately to make light of such a dreadful situation.

Despite this, it’s never Kate’s comedy sets that give The Bright Side the biggest laughs.

Instead, this comes courtesy of the chemistry between the five women who are fighting for their lives against this ever so cruel condition.

Watching these women from different walks of life all spending time together, laughing and crying is so touching and often hilarious.

It’s in these moments that the film excels the most and the strength of these scenes allows audiences to get more deeply attached to the characters on screen and their respective struggles.

It’s a real love letter to all the amazing women who are forced to face this horrible and unfair burden, and the cast does well in conveying this.

Always Look on the Bright Side of Life 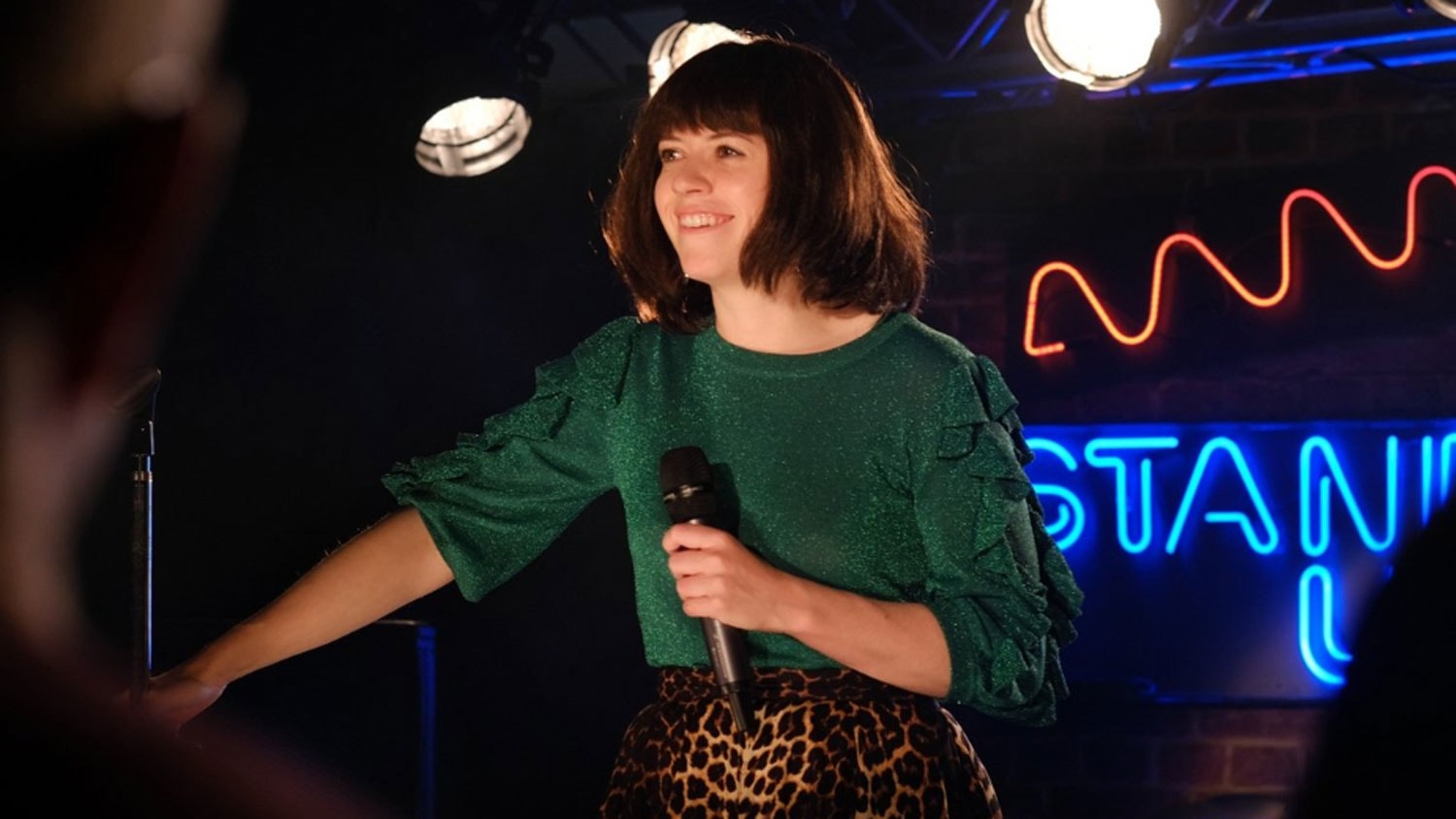 There’s no denying It’s a hefty topic to tackle in a feature-length debut but Meehan has managed to balance the severity of the issue with the light of human connection and perseverance.

Does The Bright Side add anything particularly fresh or new to the genre that we haven’t seen before?

Unfortunately not really and those who are familiar with similar films will undoubtedly notice the collection of cancer film cliches that it too features.

However, these cliches aren’t executed badly here and the charm of the characters makes sure that The Bright Side, whilst not wholly original, never becomes tiresome.

Furthermore, the director’s personal touch and experience can be felt throughout the film and serves as a reminder that every cancer story is different and important.

The Bright Side tells one of these many stories and with its generous helping of Irish charm makes it a worthwhile experience for those willing to take a chance on it.