The Bay Season 3: Everything We Want To See In The ITV Series

The Bay is the boxset you should be ‘binging’ right now – especially as we are slowly (potentially) coming out of one long lockdown, subject to the ongoing four tests and if they were/are being met. (Delete as appropriate.) The Bay is ITV’s answer to Line Of Duty. A female junior police officer, Lisa Armstrong, is innately flawed – but incredibly good at what she does, in spite of it all. This leads to some furtive, sometimes heart-stopping moments – such as uncovering the coattails of an international organized crime drug ring. The Bay Season 3 of this hit series has been confirmed – with rumour suggesting it will begin filming later this year.

Here is what we want to see, here at Small Screen. There are some spoilers from here on out – so go back and watch series one and two if you have not already.

Someone to follow in the footsteps of Lisa Armstrong 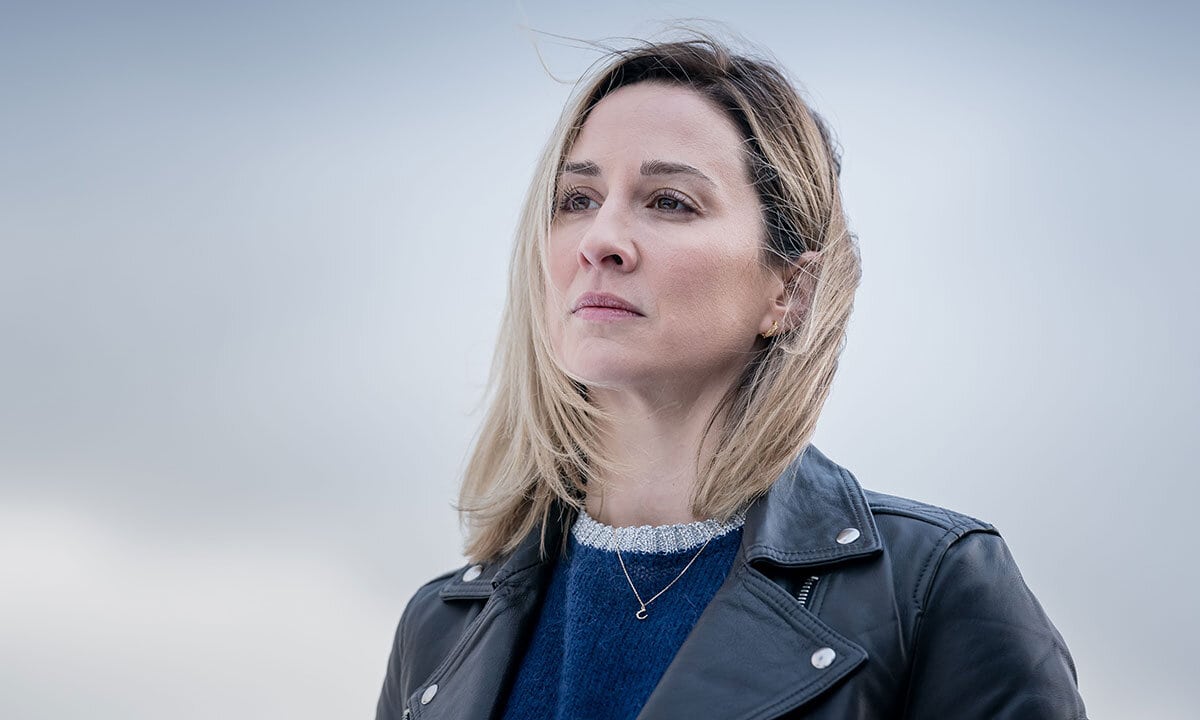 The person who plays the lead title of Lisa Armstrong is said to be bowing out for the third and final season on The Bay (Season 3). As the lead character, Armstrong was just iconic – and utterly refreshing, too. She was like all of us – flawed, struggling at times with childcare and other family members, wanting fun – even for just a moment. There was even a ‘walk of shame’ into work! A somewhat universal experience most of us will or can identify with. She was also stylish, too – even if she had to dash sometimes – complete with rings, snazzy cardigans, and a battered mobile phone.

Someone needs to be able to lead a series, but also be just as good – while making it ‘their own’. 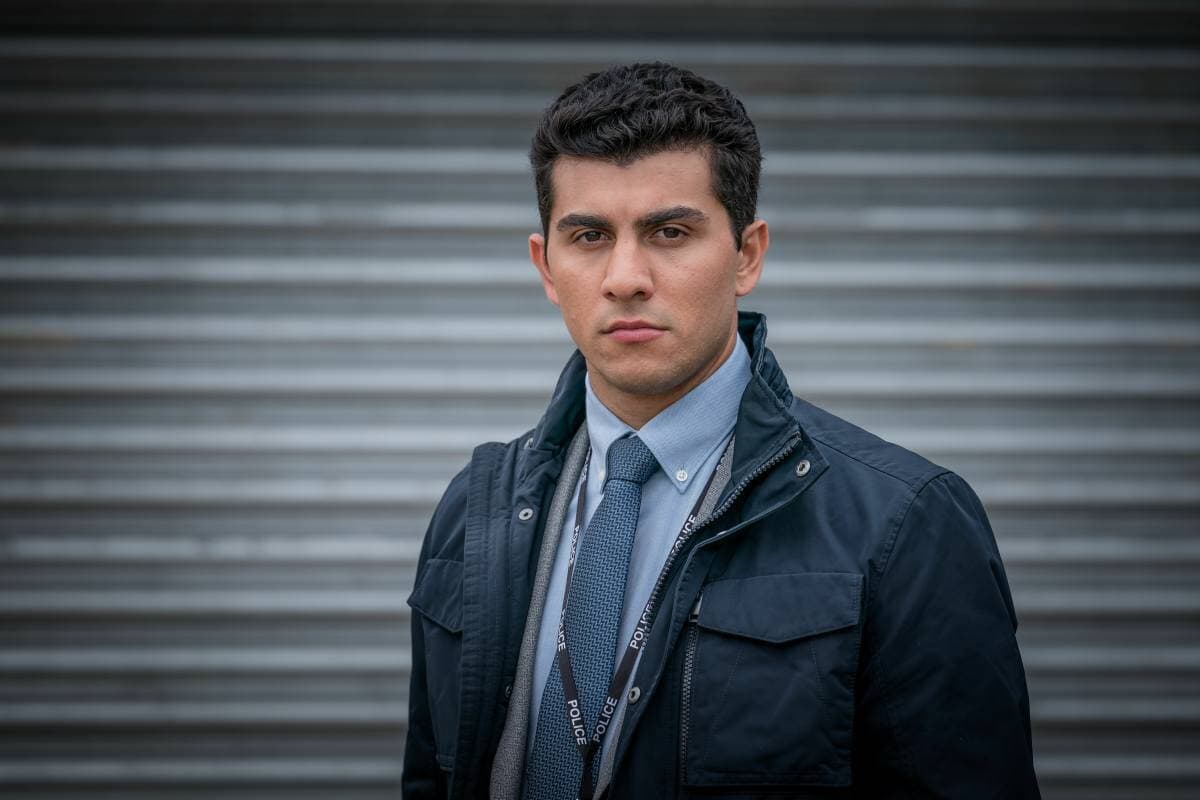 Read more: Riz Ahmed Reveals He Will Not Be In Venom 2: Let There Be Carnage

Line Of Duty fans will know this feeling: you know when DS Steve Arnott was thrown over several flights of bannisters by an attacker, and we had to wait a week to find out what happened to the poor man? That left many of us in uproar, upset, even. Ahmed ‘Med’ Kharim was assigned to ‘shadow’ Lisa Armstrong – but the frosty start eventually evolves into something kinder, candid, more compassionate. We see them becoming friends, covering each other’s ‘back’, and so much more. The partnership may have been unlikely – but the chemistry was just amazing.

In one episode, there was a shock – and quite brutally graphic, upsetting death. Ahmed ‘Med’ Kharim was doing his job, innocuously investigating some properties that had a potential lead to the case he was tied to. In a sequence that shocked most of us, a car appears – while Med is not entirely aware of his surroundings. The car aims, hits him, and leaves a crumpled body and a lot of blood in the road. Med is still alive then, and is shown with a lot of blood, reaching for a device to send a distress signal. The car is at the top of the road – but backs up over him, deliberately crushing his skull. He dies with a young wife and baby at home.

There is a suspicion that Med had accidentally stumbled on to an crime organization – and a vast network who supplied many drug exports to the area. The gang may have killed him to protect their drugs output – but it was not entirely resolved in terms of the plotline. Justice for Ahmed ‘Med’ Kharim is greatly needed. And yes, lockdown does make you feel too attached to TV characters.

Policing And Gender? How About We Have Some Scenes Dealing With Sexism? 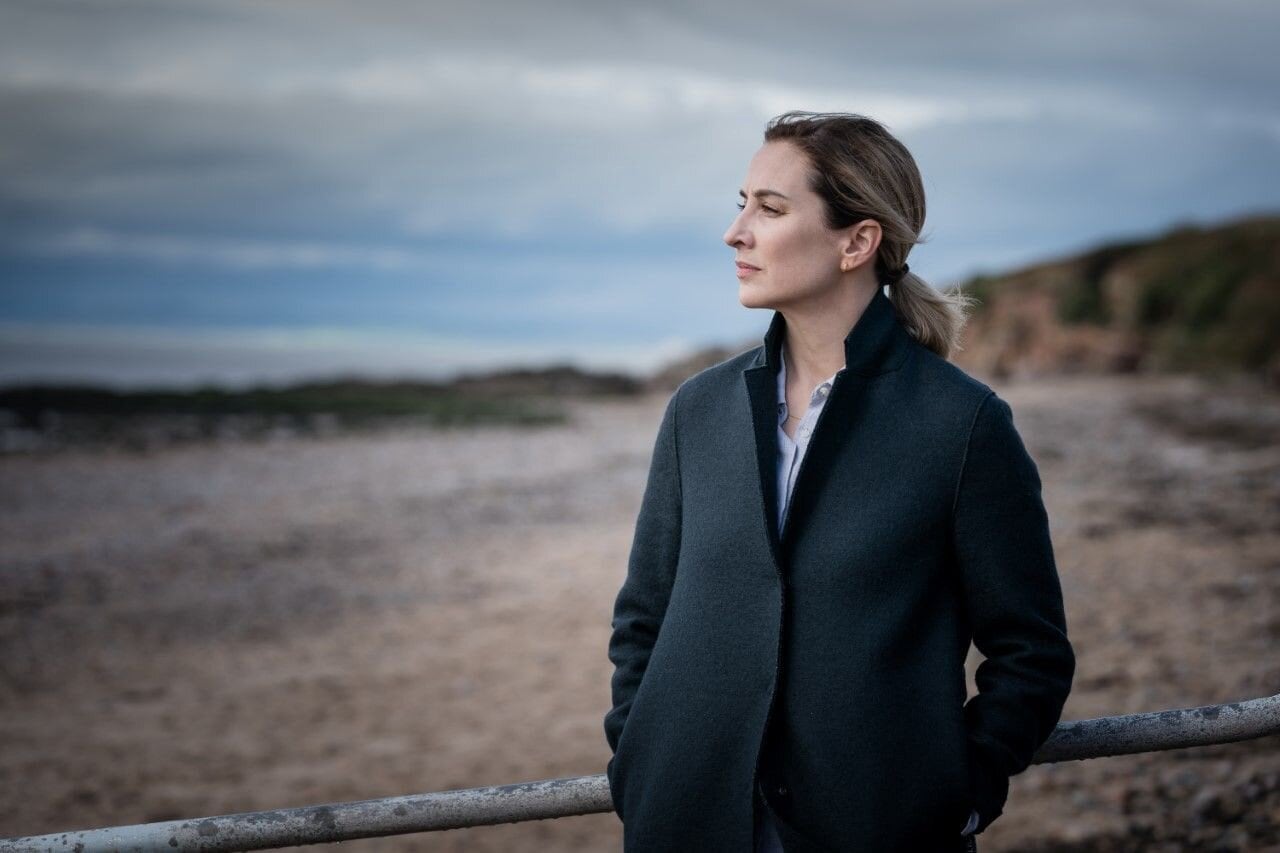 Major spoiler alert: in the first scene of the pilot episode, Lisa Armstrong is seen having sex with a stranger at a club. But he is married – and is part of the case she is put on to the next day. It is seen as something shameful – and she is eventually caught covering up the encounter, to the point that she deletes vital evidence. Season two sees her suspended, demoted because of this. But the ‘banter’ around this is unacceptable – she is slut-shamed continually, even to the point of confronting a colleague for this. It is unfair that there is no standard about this in the workplace.

The Men Need A Degree Of Accountability

Some of the men in this programme are just downright awful. The father of Lisa’s children is incredibly manipulative, for example – and is just a terrible person and human being. I would like there to be a degree of accountability for chauvinistic, misogynistic behaviour in this programme.

What Is Going On With The Chief Of Police?

The person in charge of the police force is everything that you would expect from someone who is the highest-ranking person in the room – commanding, dynamic, able to lead an impressive task force almost single handily. But the lines get blurred at times – which include sleeping at work, living outside the family home, and (uncharacteristically) getting screamingly, aggressively drunk at a bar. What is going on, and why did the marriage break down? Can this be resolved? Will it be a part of the next case? Or will the force come crashing down?

A look back at all families helped so far 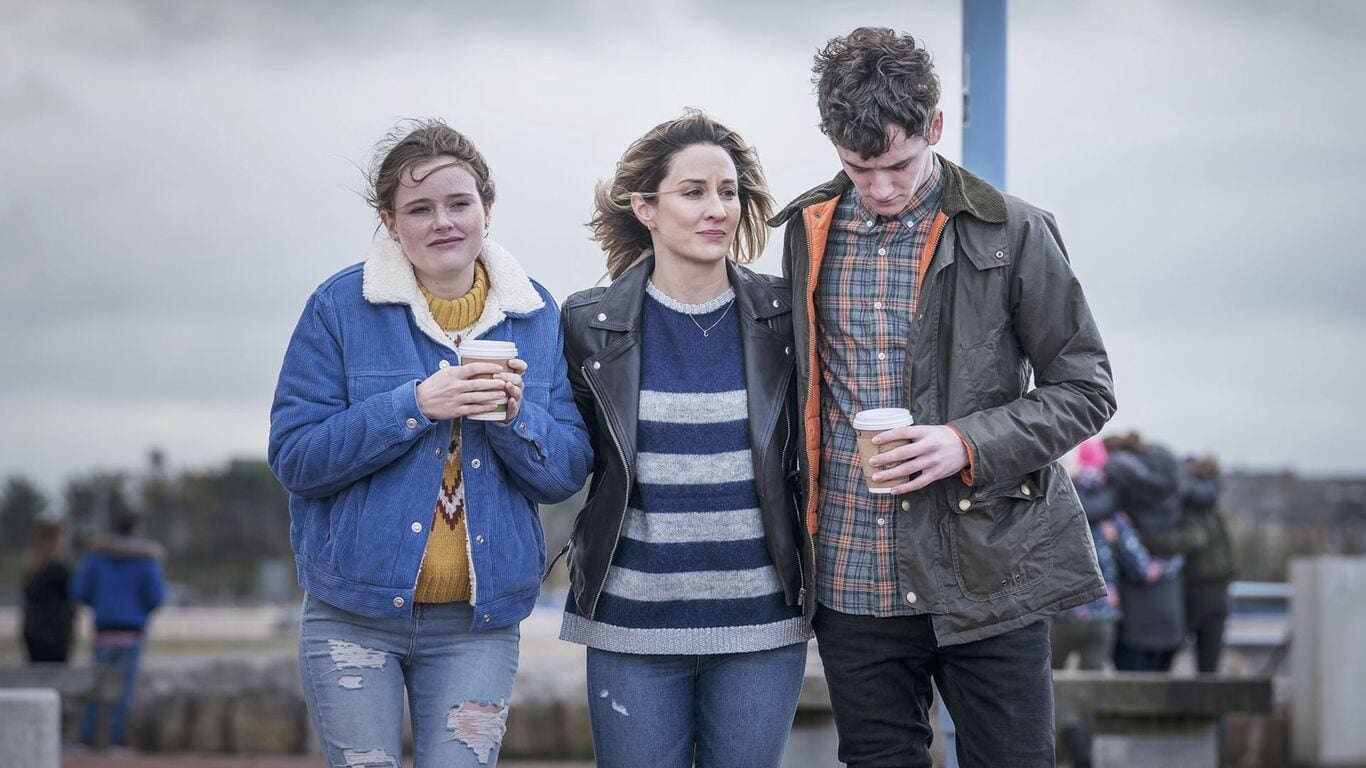 Read more: Brooklyn Nine-Nine Season 7 On Hold Until The Team Feels ‘Morally Okay’ With The Show

Policing is typically seen as something of an institution – and the impact on families after a case is not analyzed in too greater of detail. We hear of smaller cases when something has gone wrong in custody – but it is not something that we all engage with widely on a cultural basis. Family is a strong theme and motif in The Bay – so it would be good to look back at the people the episodes have covered so far.

The thing about Line Of Duty is that there is never quite a ‘firm’ resolution – with cliffhangers aplenty, bad guys getting away with crime, and others escaping, the lives of victims ruined. We keep on watching though, for many reasons. If The Bay is coming to an end with Season 3, we need a firm resolution – and one that sends off the character of Lisa Armstrong well, too.

What do you make of this news? Are you looking forward to seeing The Bay Season 3 on ITV? Let us know your thoughts in the comments below.