Loki Series on Disney Plus: Everything We Know So Far – Plus Rumours

Marvel has quite the offering of television shows and films coming to us on Disney Plus and in theaters. During Disney Investors Day 2020, Marvel head and super producer Kevin Feige revealed their upcoming slate of MCU properties.  One of them was Loki. Here’s everything we know about Disney Plus’ Loki, along with all the current rumours.

When will Loki premiere on Disney Plus?

Loki will premiere on Disney Plus sometime in May, 2021. Either Marvel will wait a week after The Falcon And The Winter Soldier ends to premiere Loki, or get right into it the next week. Our bet is on a week intermission like they are doing after WandaVision ends. Don’t worry though, Disney Plus has a special airing that week called Assembled, which is basically a “Disney Gallery: The Mandalorian” for WandaVision. Reports indicate they will be doing this for The Falcon And The Winter Solider, as well as Loki. 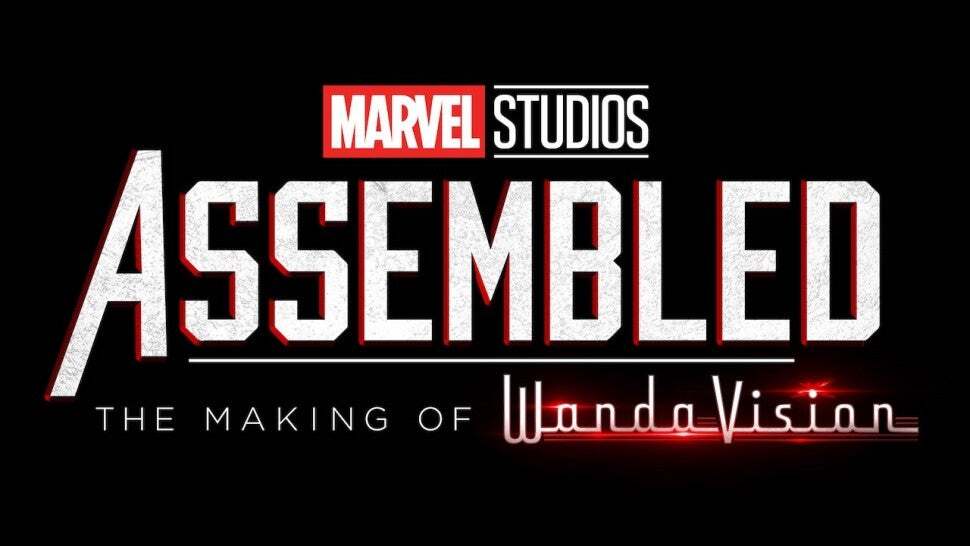 Who’s involved in bring Loki to the screen?

Michael Waldron ( writer for Rick and Morty, Heel, Doctor Strange In The Multiverse of Madness) is also the head writer of Loki, and he recently signed an overall deal with Walt Disney Studios.

As well as signing on to be head writer and executive producer of Loki season 2 (Yes, Marvel has already greenlit a second season), Kevin Feige tapped Waldron to write his super secret Star Wars film.

How many episodes of Loki do we get?

So, going by what Kevin Feige has stated in the past about how these series are all around 6 hours long, each episode will be around 1 hour.

Who’s in the Loki cast?

Tom Hiddleston is back as the Asgardian mischief maker, Loki. Joining him is Owen Wilson as Mobius M. Mobius. In the comics, he is the head of the Time Variance Authority (TVA).

What type of show is Loki?

The official synopsis reads: “A new Marvel chapter with Loki at its center.”

Not much to go on, I know. However, what we do know is that at the end of Avengers: Endgame, the alternate timeline Loki took off with the Tesseract Cube, the TVA is involved and the trailer gave some hints as to times and locations, so it’s safe to say Loki will be working for the TVA… or running from them.

There’s some cool theories about this, which we’ll get to next. Be warned, these could be potential spoilers.

Will Loki cross over into the Marvel films?

Definitely. Although, maybe not always in the main timeline of the MCU.

From the trailer, we saw a female figure that could be Black Widow or from set leaks could be the actress Cailey Fleming as Young Sylvie sitting on a rock in space, so theorize about that until it keeps you awake at night.

Another theory that is going around, which I do like, is that Loki travels back in time and HAS to start “The Battle Of New York” so the Avengers are formed and therefor are able to defeat Thanos at the end of Avengers: Endgame.

Expect a lot of references and tie-ins to the MCU.

Will there be a main villain?

No news on a main villain, but don’t be surprised if you see Kang: The Conqueror (or his first incarnation, Pharaoh Rama-Tut) in the series. After all, Marvel just recently cast the role.

What do you make of this plethora of information? Are you excited for Loki to premiere? How many connections to previous Marvel films do you think there will be? Let us know in the comments below!