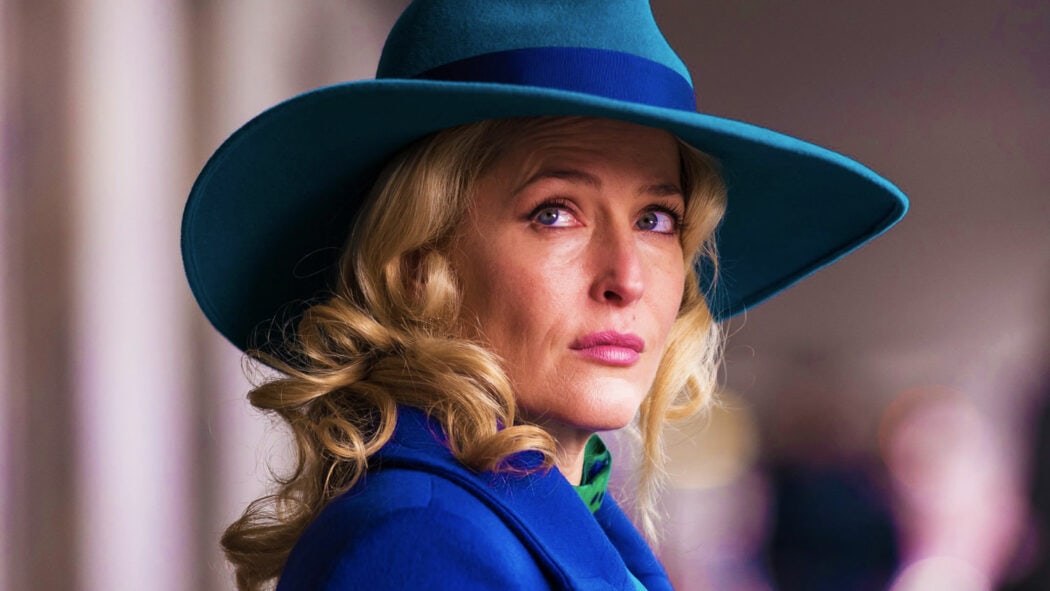 Ncuti Gatwa Wants Gillian Anderson As A Doctor Who Villain

Ncuti Gatwa has revealed that he would love to have Gillian Anderson play one of the villains in the upcoming season of Doctor Who, and we agree with him!

RadioTimes.com spoke with Gatwa at this weekend’s South Bank Sky Arts Awards and the Sex Education star revealed that he would love to have the X-Files star play villain Doctor Who.

Gatwa admitted that it would be a “dream” to have Anderson play a villain Doctor Who.

He added that she would make an “amazing baddie”.

Here’s what Ncuti Gatwa had to say about getting Gillian Anderson to play a villain in Doctor Who’s upcoming season:

I would love to play opposite Gillian [Anderson] again. I would love for Gillian to come in and be an amazing baddie. Like, I’d love to battle with Gillian! That would be a dream.

Would Gillian Anderson be a good Doctor Who villain?

READ MORE: Monster Hunter Movie’s Director Claims His Film Will Be Faithful To The Video Games

It was revealed not too long ago that Ncuti Gatwa had been cast as the Doctor in the next season of Doctor Who.

It was also revealed that Russell T. Davies had signed on to be the showrunner of the next season.

This was all terrific news because Doctor Who’s been in a pretty bad way for a number of years.

Actually, I would argue that the show hasn’t really been worth watching ever since Russell T. Davies left as the showrunner.

I think that Gillian Anderson might be persuaded to play a villain in the next season given the fact that both Davies and Gatwa are involved.

Would you like to see Gillian Anderson play a villain in the next season of Doctor Who?