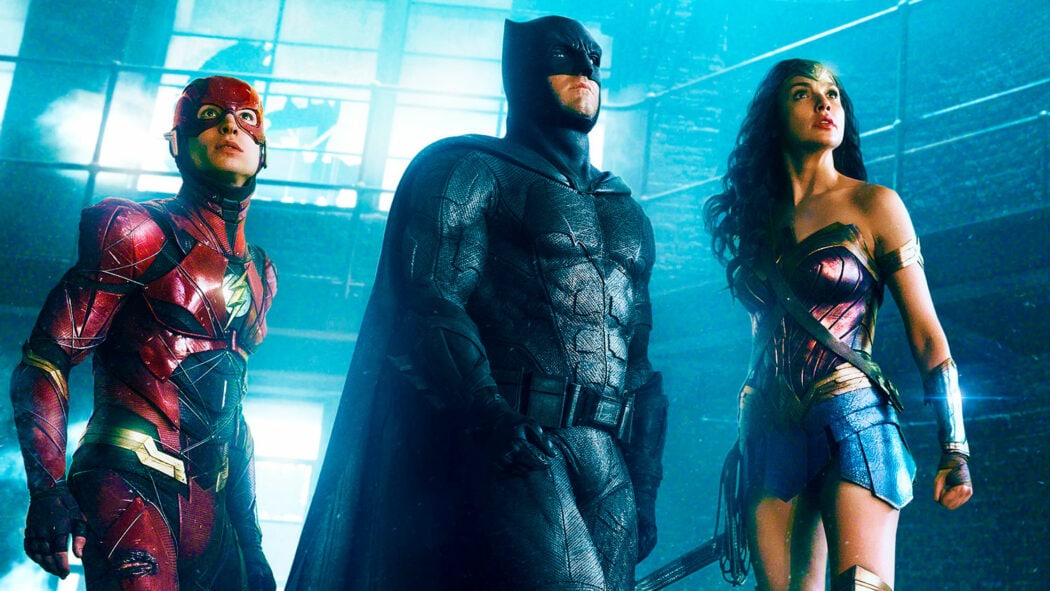 It was revealed that Zack Snyder’s Justice League got no applause from the crowd at the Oscars as it was announced that the movie had won the ‘fan-favourite’ award.

This was revealed by a report from The Daily Beast and you could kind of tell that the reaction from the audience at the Oscars was pretty muted.

For some reason, people in the crowd didn’t want to applaud when it was announced that Zack Snyder’s Justice League had won the ‘Cheer-Worthy Moment’ at the Oscars on Sunday evening.

It was the first year for the award and it was chosen by fans on Twitter.

The Academy attempted to open the Oscars to a wider audience by starting these new ‘Fan-Favourite’ awards.

These awards were all chosen by fans on Twitter and another Zack Snyder movie, Army Of The Dead, ended up winning the other ‘Fan-Favourite’ award on the night.

As for the ‘Cheer-Worthy Moment’ award, it encapsulated 100+ years of cinema history in five 10-second-long clips.

The clips came from movies such as Dreamgirls, Zack Snyder’s Justice League, The Matrix, Avengers: Endgame and Spider-Man: No Way Home.

The specific moment that won the award was when Flash enters the speed force in Zack Snyder’s Justice League.

This was the moment in which Ezra Miller’s character enters the speed force.

Were you happy to see Zack Snyder’s Justice League end up getting an award at the Oscars?