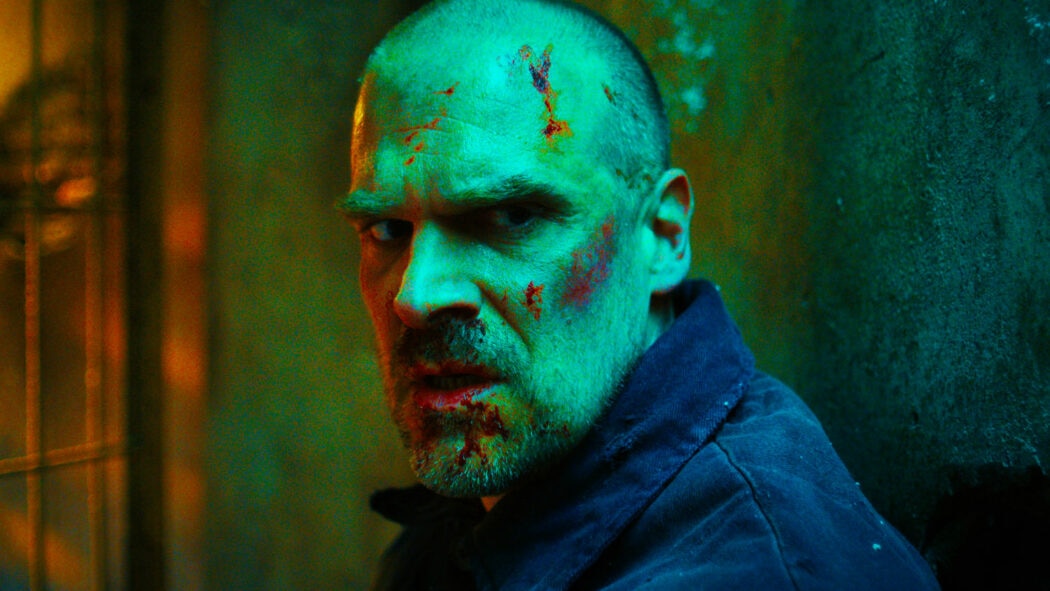 David Harbour might have teased when Stranger Things Season 5’s release date on Netflix might be, and it might not be as far off as we thought.

Harbour opened up about Stranger Things Season 5 during an interview with GQ.

He revealed that they are going to start filming Stranger Things Season 5 next year, which means that the series should be released in late 2023/early 2024.

I would expect the fifth season to be released on Netflix in 2024 and I wouldn’t be surprised to hear that they’ve opted to release it in multiple parts, like they did with Season 4.

“They’re finishing writing it this year, and they need to prep and stuff, so hopefully it’ll be this year. 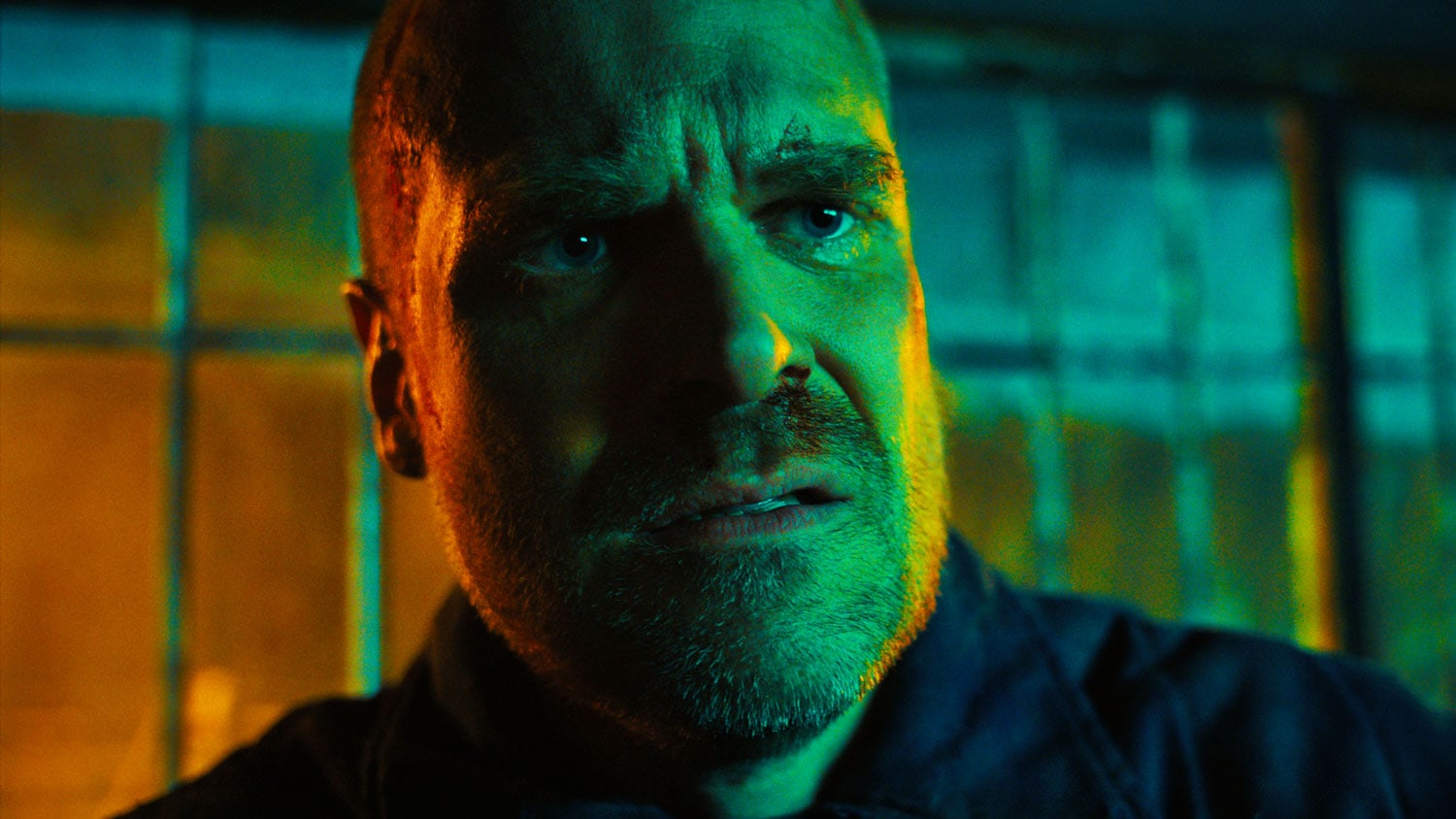 I’m not going to go into what happened in Stranger Things Season 4.

I don’t want to spoil anything for anyone.

I still have Episode 9 to go, so I don’t know what happens at the end of Season 4.

It’s going to be really interesting to see when Netflix opts to release the show’s final season.

Are you looking forward to watching Stranger Things Season 5 when it lands on Netflix?