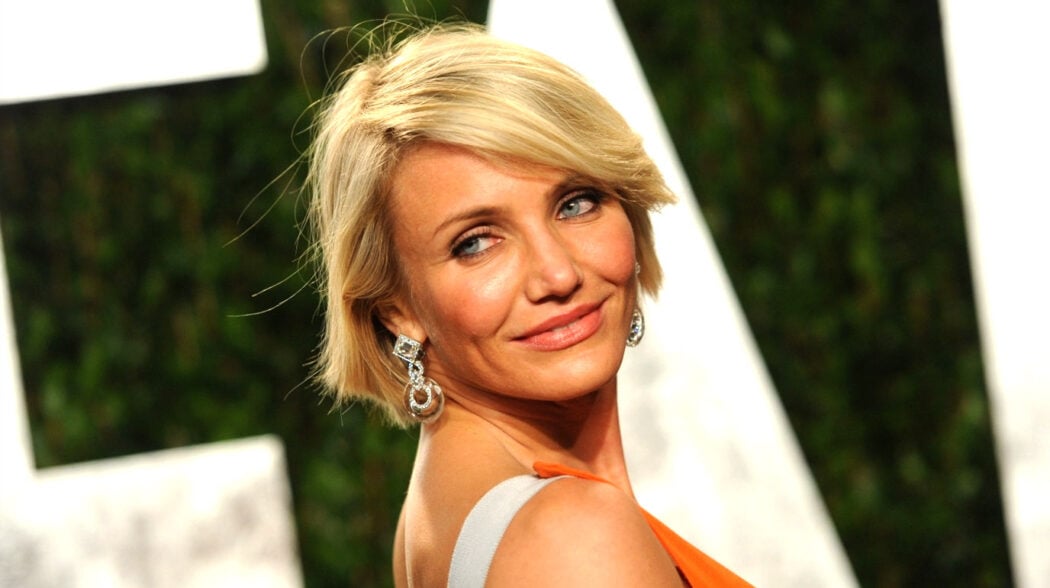 Cameron Diaz has a long track record of amazing movies such as The Other Woman, The Mask and Charlie’s Angels; as well as many other titles over the years. Jamie Foxx is no slouch either with his fair share of titles like Spider-Man: No Way Home, Rio, Ray, Collateral, Whitehouse Down, and of course his impressive musical career.

And now it looks like Cameron Diaz and Jamie Foxx are about to collaborate on a new movie for Netflix called Back In Action.

Not much is known about the new Netflix title, or who else may be in the movie. 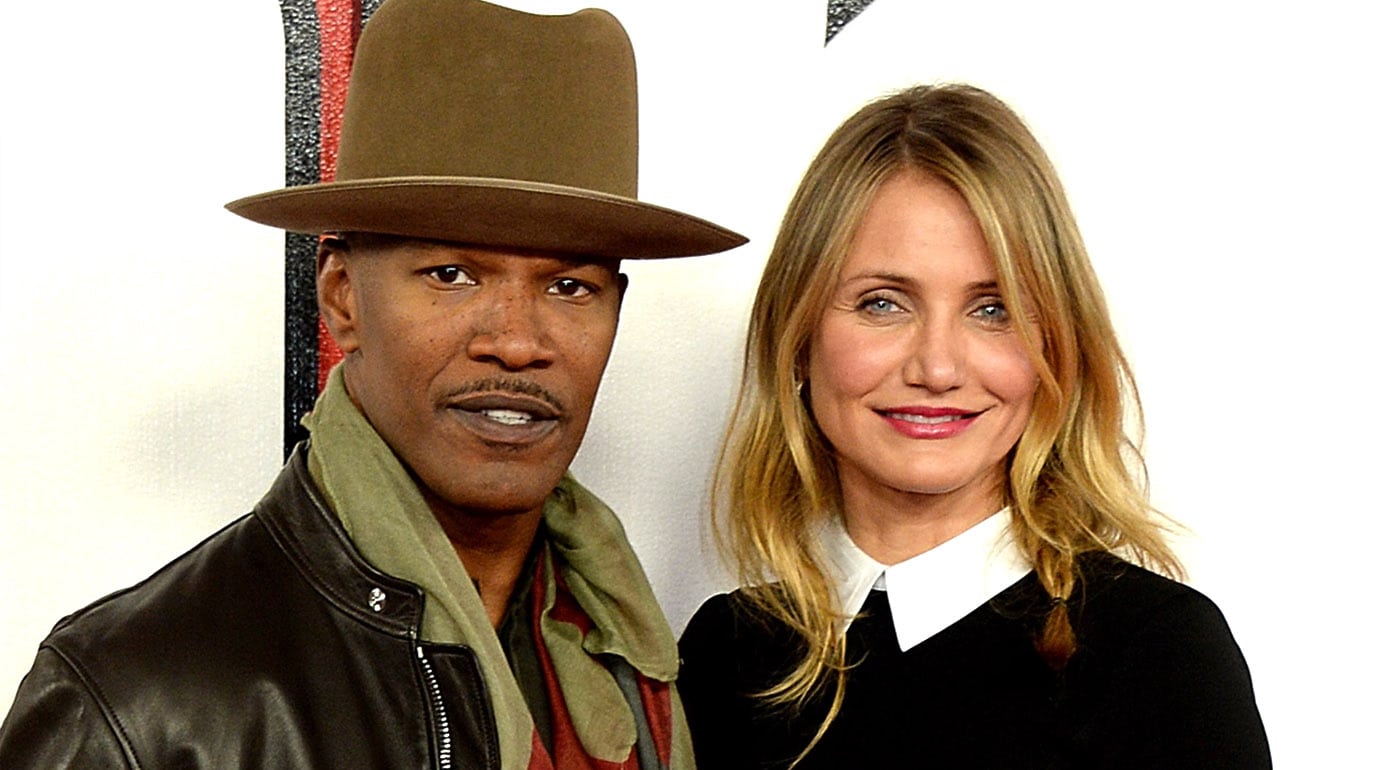 However, Tom Brady was also on a recorded call between Jamie Foxx and Cameron Diaz, which was posted on Jamie Foxx’s twitter account tagging Cameron Diaz in the tweet.

Cameron I hope you aren’t mad I recorded this, but no turning back now. Had to call in the GOAT to bring back another GOAT

Cameron I hope you aren’t mad I recorded this, but no turning back now. Had to call in the GOAT to bring back another GOAT. @CameronDiaz and I are BACK IN ACTION – our new movie with @NetflixFilm. Production starting later this year!! 🦊🐐 pic.twitter.com/vyaGrUmbWb

Tom Brady has not been confirmed to be in the action-comedy, but it certainly seems like it. Especially because it doesn’t really make sense for him to be in the call or video if he has zero connection to the movie at all.

Foxx also confirmed that filming was starting later this year in the same tweet. The story line is unknown for now as well. Why is all of this big news right now? Well Diaz has been retired from acting since 2018 after her performance in the reboot of Annie.

It’s unknown if this will be a return to acting again for Cameron Diaz. It could very well be a one and done deal for her. There isn’t very much information about the new Netflix film, but we all know that both Diaz and Foxx are comedy geniuses and it should be a pretty awesome team up for an action-comedy.