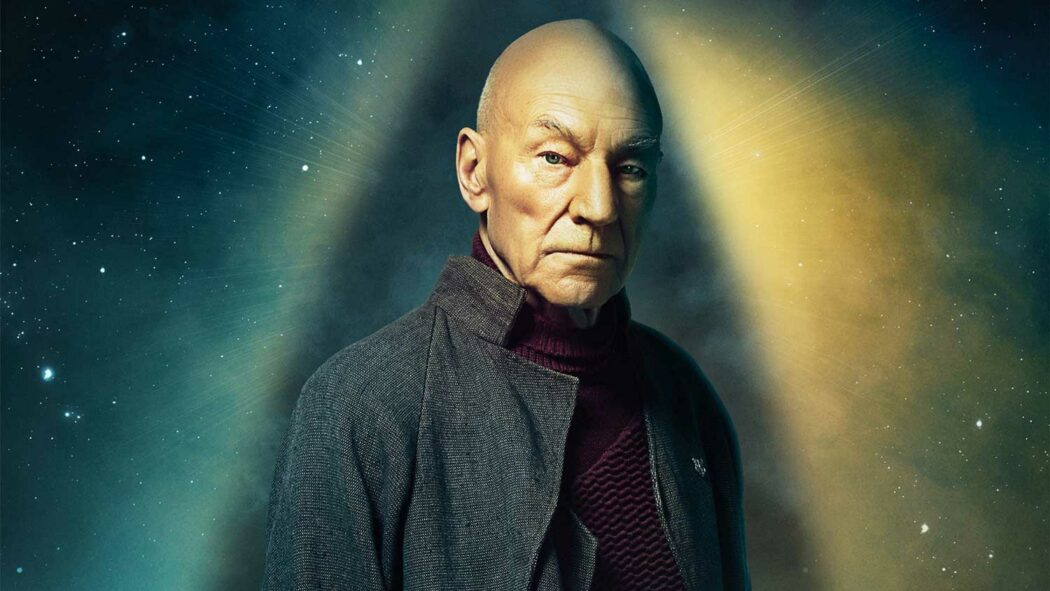 The follow-up to the Star Trek: The Next Generation series and films, Star Trek Picard starring Patrick Stewart in the lead role has seen production suspended this week after an outbreak of COVID-19 hits the cast and crew.

A total of 450 staffers work on the production and after over four dozen members tested positive it has now shut down until they can restart.

Patrick Stewart has not tested positive.

In September the series was renewed for a second season, and it has finished filming and awaits release.

It was also revealed that they would be filming Season 3 immediately afterwards.

The first season sees audiences meet Jean Luc Picard years after the events of Star Trek: Nemesis in retirement until his world is turned upside down with foes from the past, The Romulans.

We saw fellow cast members return from the prior series and films, Johnathan Frakes (who also sat in the director’s chair a few times), Marina Sirtis and Brent Spiner made appearances across the season.

The third season was being shot as the second season looks to premiere in 2022, and is the latest television production to shut down due to outbreaks of Coronavirus in the US.

Chicago Fire, NCIS La have all been shut down in recent months or delayed due to outbreaks and even the Grammy Awards for 2022 has been postponed due to the rise in cases.

Will you be watching Star Trek Picard season 2?

Will more shows see cancellations due to COVID-19 outbreaks?