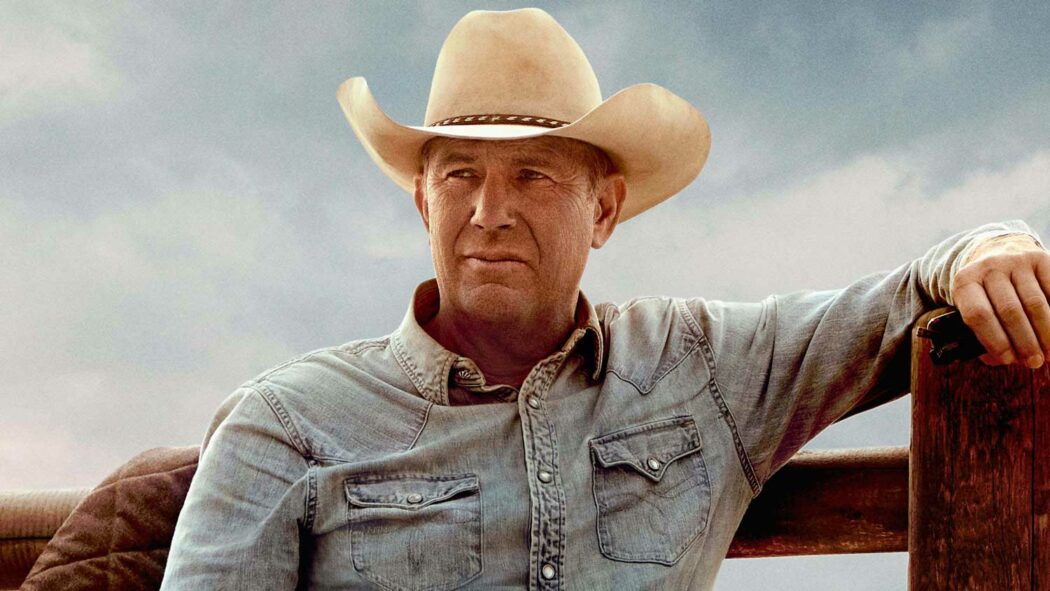 Yellowstone might be into its fourth season, but the show is continuing to be a massive hit with audiences.

According to Deadline, the show’s season 4 finale broke viewership records, with an audience of 9.3 million Live+Same Day viewers.

It eclipses the 5.2 million Live+Same Day numbers viewers that the finale of season 3 pulled in. 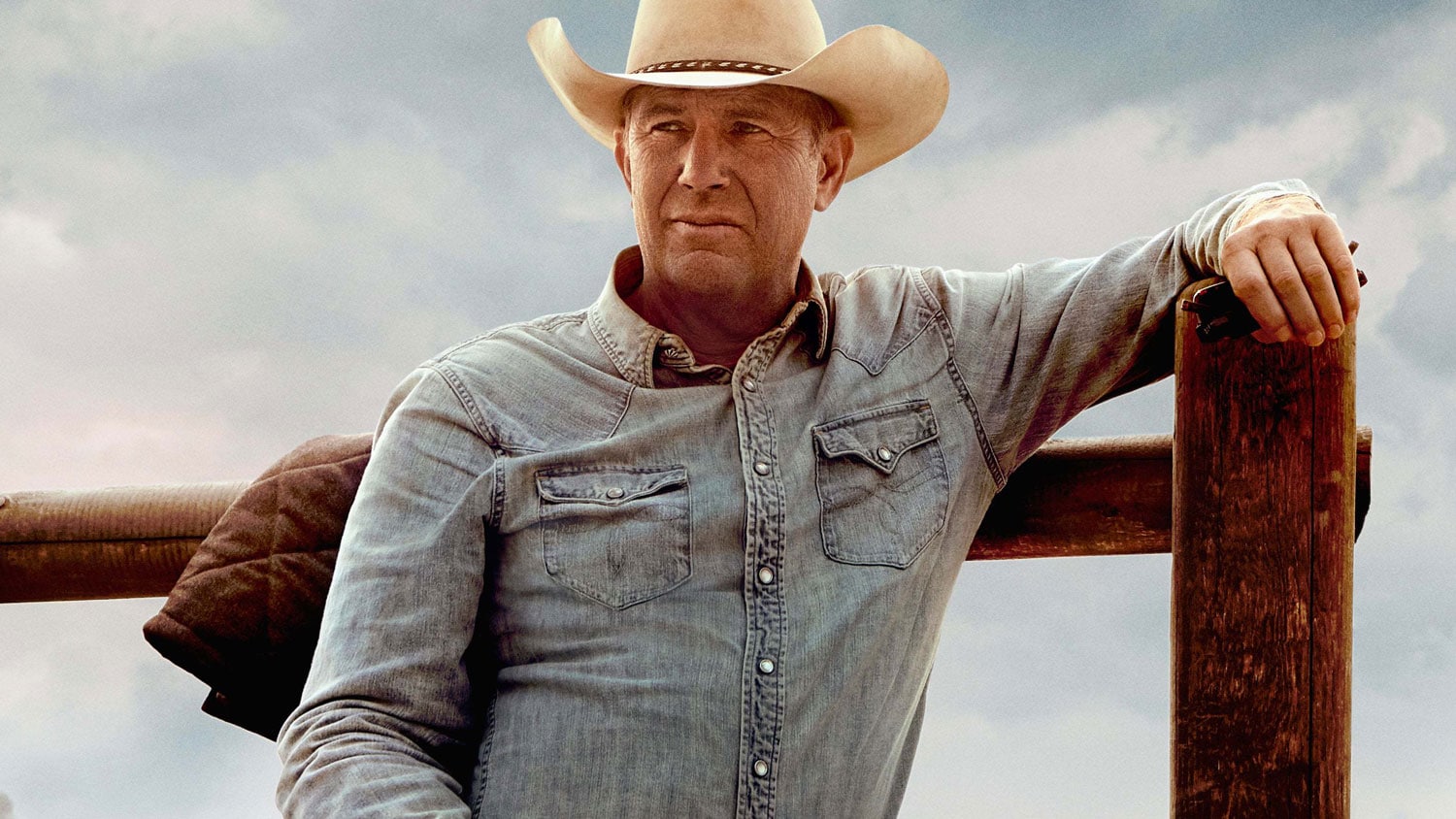 These numbers represent a massive success for the Paramount Network.

The season 4 finale also eclipsed the previous Live+Same Day that was set by the season 4 opener, which pulled in 8 million viewers.

It was also one of the most talked-about shows on social media when the finale aired.

Yellowstone continues to shatter records with more than 11 million viewers tuning into the season finale, proving we’ve hit a cultural nerve – from the centre of the country to each of the coasts – and still have lots of room to grow on linear.

Co-created by Taylor Sheridan and John Linson, Yellowstone follows the Dutton family, who control the largest contiguous ranch in the US.

The Dutton family must defend their property from the constant attacks that come from the forces that threaten the Duttons and their way of life.

Did you watch season 4 of Yellowstone? What did you think of the finale?