Spider-Man: No Way Home Crosses $1.5B At The Box Office 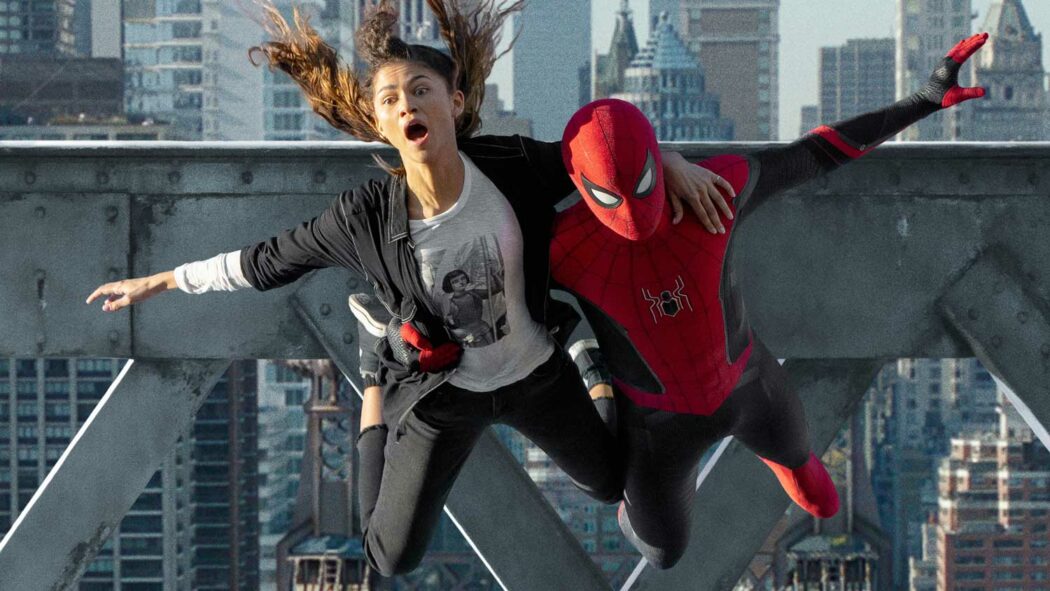 Whilst other films continue to struggle at the ‘Pandemic Era’ box office, Spider-Man: No Way Home shows no signs of stopping as it swung past the $1.5 billion mark (£1.1b) worldwide over the weekend.

Taking another $33m (£24m) on its third weekend domestically, it stands on a domestic total of $668m and becomes the sixth highest-grossing movie of all time in the US jumping ahead of James Cameron’s Titanic (1999).

It’s fair to expect the film to leapfrog over the next in line, Avengers: Infinity War ($678m) to finish 4th in the all-time grossing domestic releases in North America.

Spider-Man: No Way Home smashes the box office – but other films perform poorly

Read more: 5 Directors Who Should Direct a Star Wars Movie

Here in the UK, the film has continued to benefit from the holiday period, and somewhat weaker box office pulls from other films (The Matrix Resurrection, The King’s Man which were all also rated 15 limited audiences somewhat).

A very poor result indeed, and Warner Bros’, The Matrix: Resurrections isn’t fairing too well either, and you have to point out the domestic gross which is undoubtedly affected by the HBO Max same-day streaming deal.

Can China help the box office? 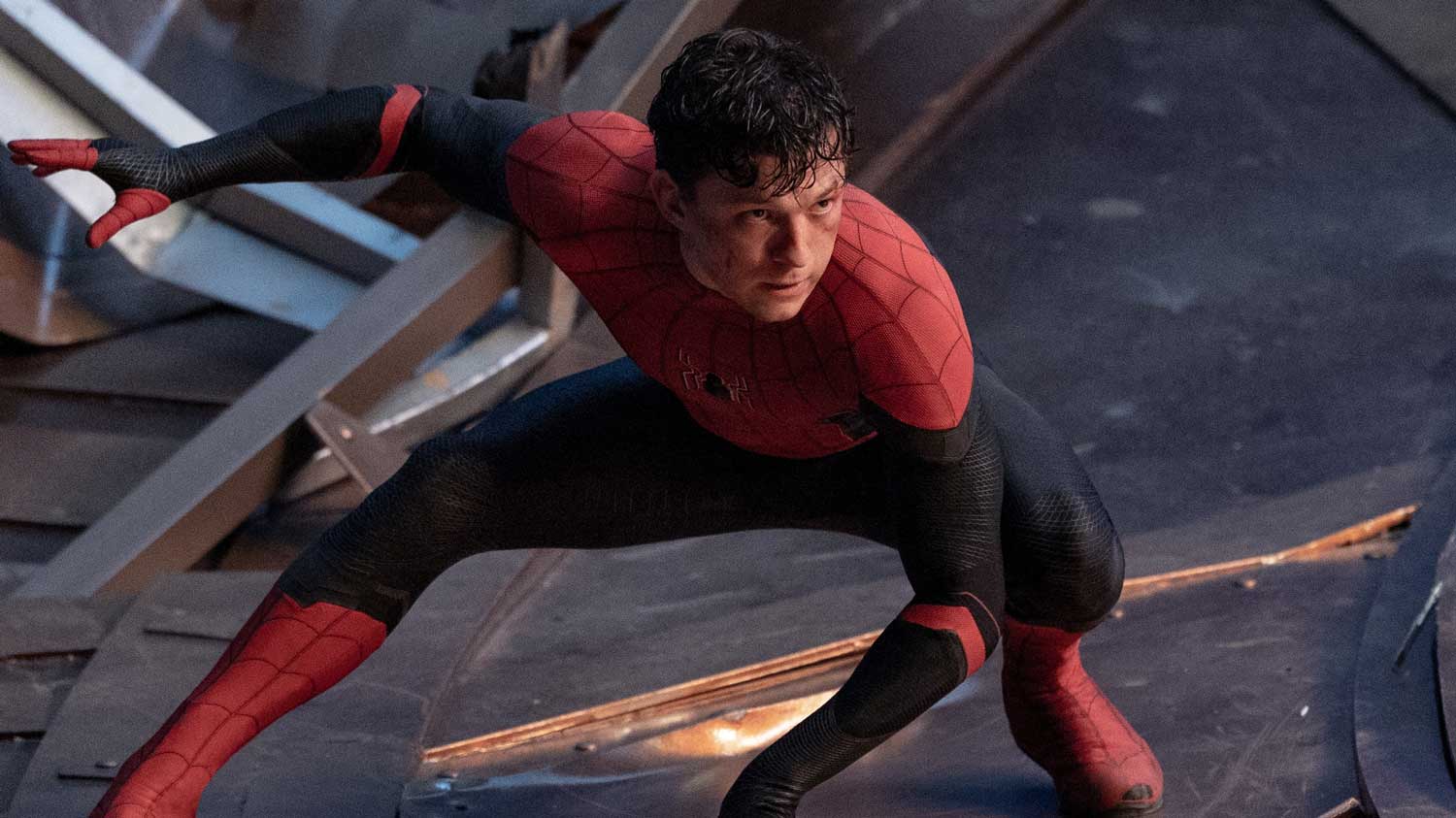 It still has a release date in China, but with perfect copies of the film available within minutes of it going live on HBO Max in the US, and the notable ‘pirate’ market for western films, it remains to be seen whether it will have any major effect on the overall gross.

What will be the next film to come along and stop Spi0derman in his tracks?

Is there a film this year that will hit $1 billion again?

Let us know in the comments below, we’d love to hear from you