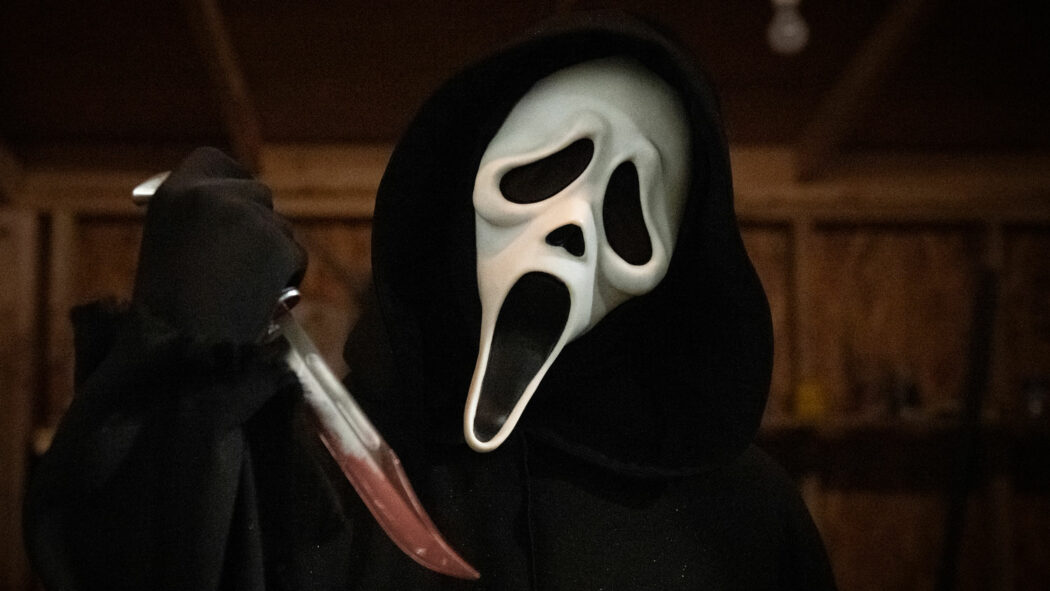 It’s been revealed that Spider-Man: No Way Home star, Tony Revolori is joining the cast of Scream 6 and he’ll be joined by Samara Weaving.

The next instalment in the horror franchise is being made by Spyglass Media and Paramount Pictures.

The movie will pick up with Sam (Barrera), Mindy (Brown), Chad (Gooding) and Tara (Ortega) – the four survivors of the last movie – as they leave Woodsboro behind and start a fresh chapter.

We still don’t know which characters Weaving and Revolori will be playing in the sixth Scream movie.

This all comes after it was revealed that one of the franchise’s biggest stars, Neve Campbell won’t be making an appearance in this sixth Scream movie.

She ended up leaving the project after it was revealed that Spyglass Media and Paramount Pictures wouldn’t match her salary demands.

Scream fans were not happy with the production companies when this news broke. 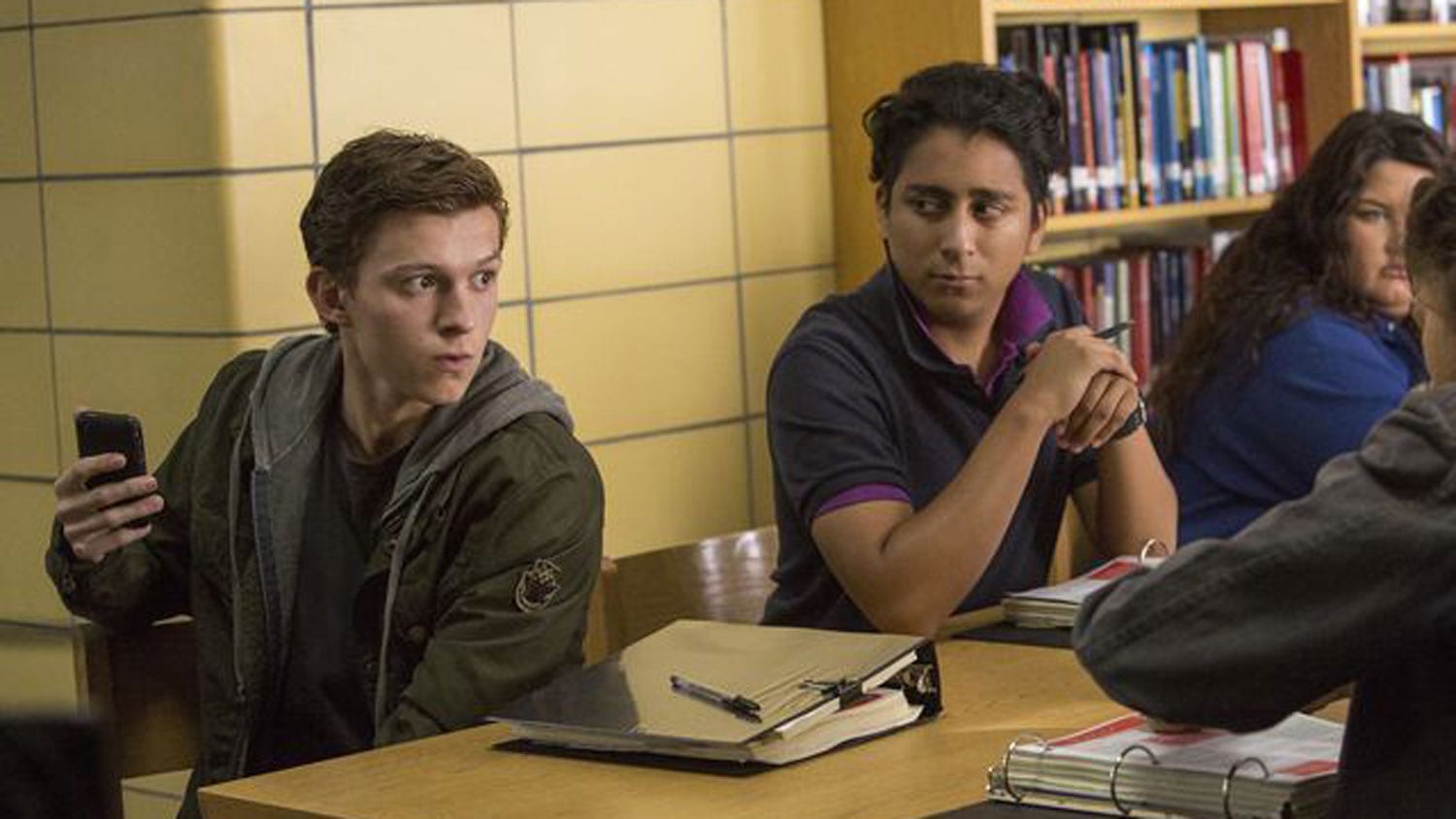 READ MORE: A New Scream TV Show Might Be In The Works At Netflix

It’s going to be very odd to have a Scream movie with no Neve Campbell playing Sidney Prescott.

We’re going to have to wait and see what ends up happening with this movie, but it does look like Sidney will not be returning.

As for the movie’s directors, it was revealed that the directors of the previous Scream movie would be returning.

They are Matt Bettinelli-Olpin and Tyler Gillett, and they’ll be working off a script by James Vanderbilt and Guy Busick.

They co-wrote the screenplay with Project X Entertainment’s Vanderbilt.

Are you looking forward to watching Scream 6?