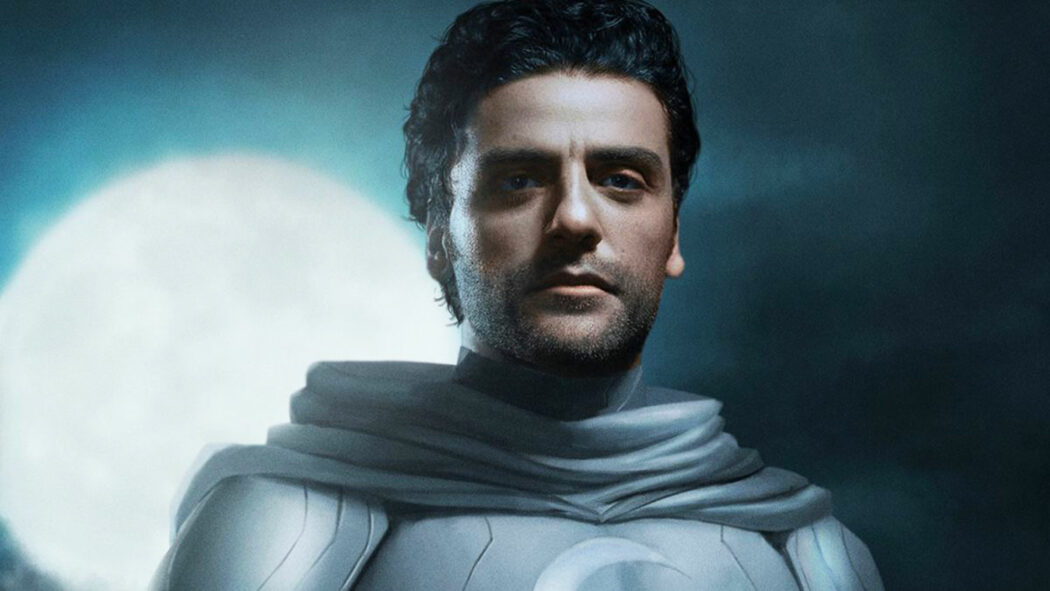 Disney Plus Originals Not To Be Missed In 2022

It looks like it’s going to be a good year for Disney Plus subscribers in 2022 with lots of new originals coming to the streaming platform.

Much of the movie and television industry ceased production in 2020 and 2021 due to the global pandemic.

Many of us had to stay at home and come up with ways to keep ourselves entertained.

There were many bread recipe downloads, zoom quizzes, and some of us even used our mobiles to play online to win money on slot machines or simply to enjoy other games.

In fact, this has become such a popular activity over the past couple of years that safety online has become a key message in many gaming adverts.

So, if you’re keen on online gaming, it’s important to check for the best reviews to ensure you are playing at a safe, secure mobile casino with the best bonuses and games available to you.

And, of course, checking reviews is equally important when choosing a good film or TV series to watch.

Disney Plus is certainly very busy this year, with a great selection of original series and films coming to their streaming service.

Here are some of the Disney Plus Originals coming in 2022:

Disney surprises us this year with another old story reimagined in the form of a brand new original series called Willow.

Warwick Davis will again take on the role of Willow Ufgood, the grand sorcerer and farmer from the 1988 movie.

Right now, we only know that the show will air exclusively on Disney Plus in 2022

Disney Plus will present a special event series featuring Ewan McGregor in the role of Jedi Master Obi-Wan Kenobi.

This new series, which is officially called Obi-Wan Kenobi, begins 10 years after Star Wars: Revenge of the Sith, where his best friend and apprentice Anakin Skywalker, now a Sith Lord, was corrupted.

Deborah Chow is directing the series.

She directed memorable episodes of The Mandalorian Season 1.

The show will feature Hayden Christensen as Darth Vader. 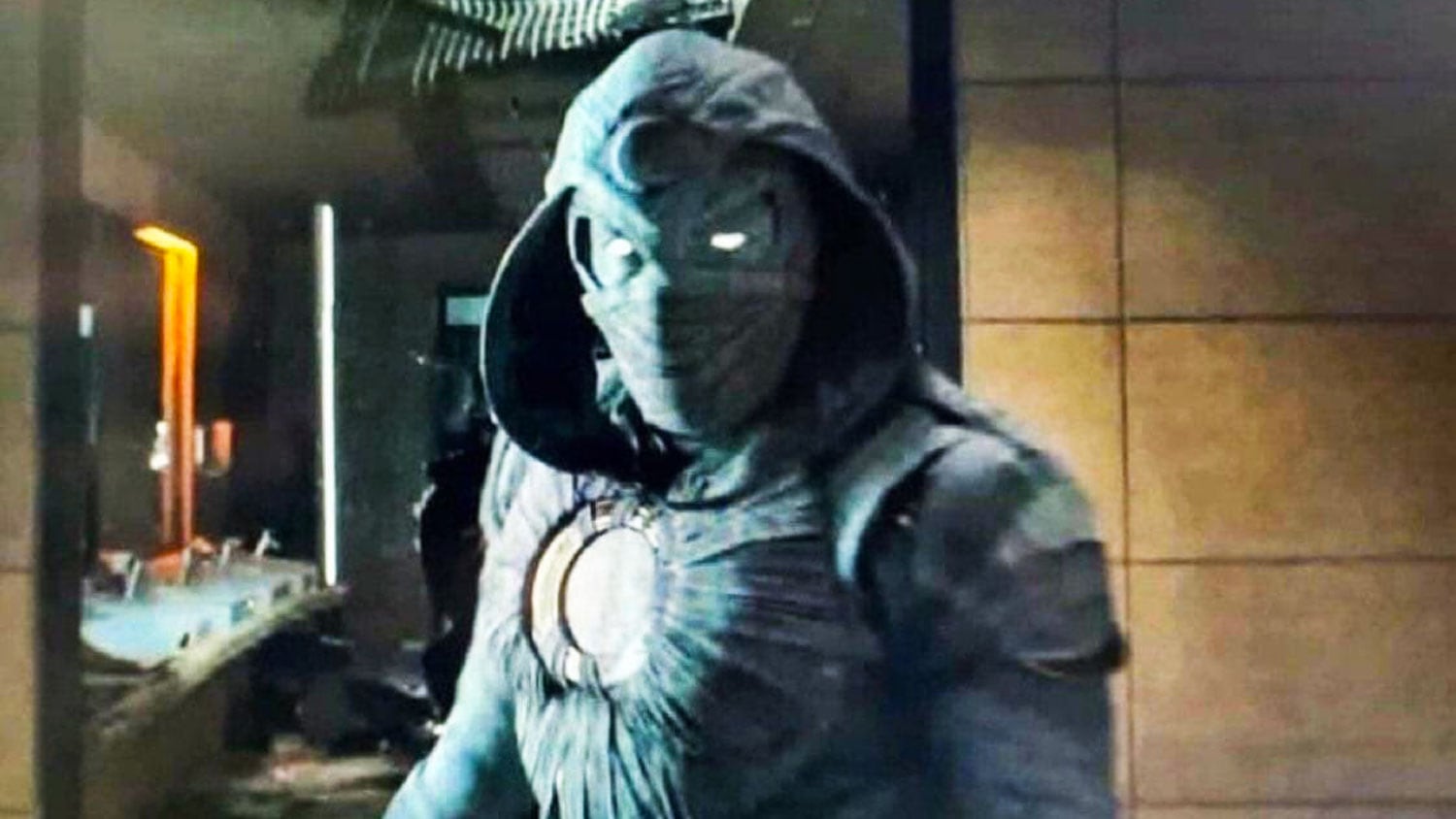 The Marvel Cinematic Universe (MCU) is going strong over on Disney Plus.

Moon Knight is the first MCU series on Disney Plus of 2022 and it looks like it’s going to mark a very different venture for the MCU.

He’ll be joined by Ethan Hawke as Arthur Harrow. He’s a cult leader who encourages Spector to embrace his inner darkness.

The Disney Plus Original series is going to start streaming on the streaming platform on March 30th. 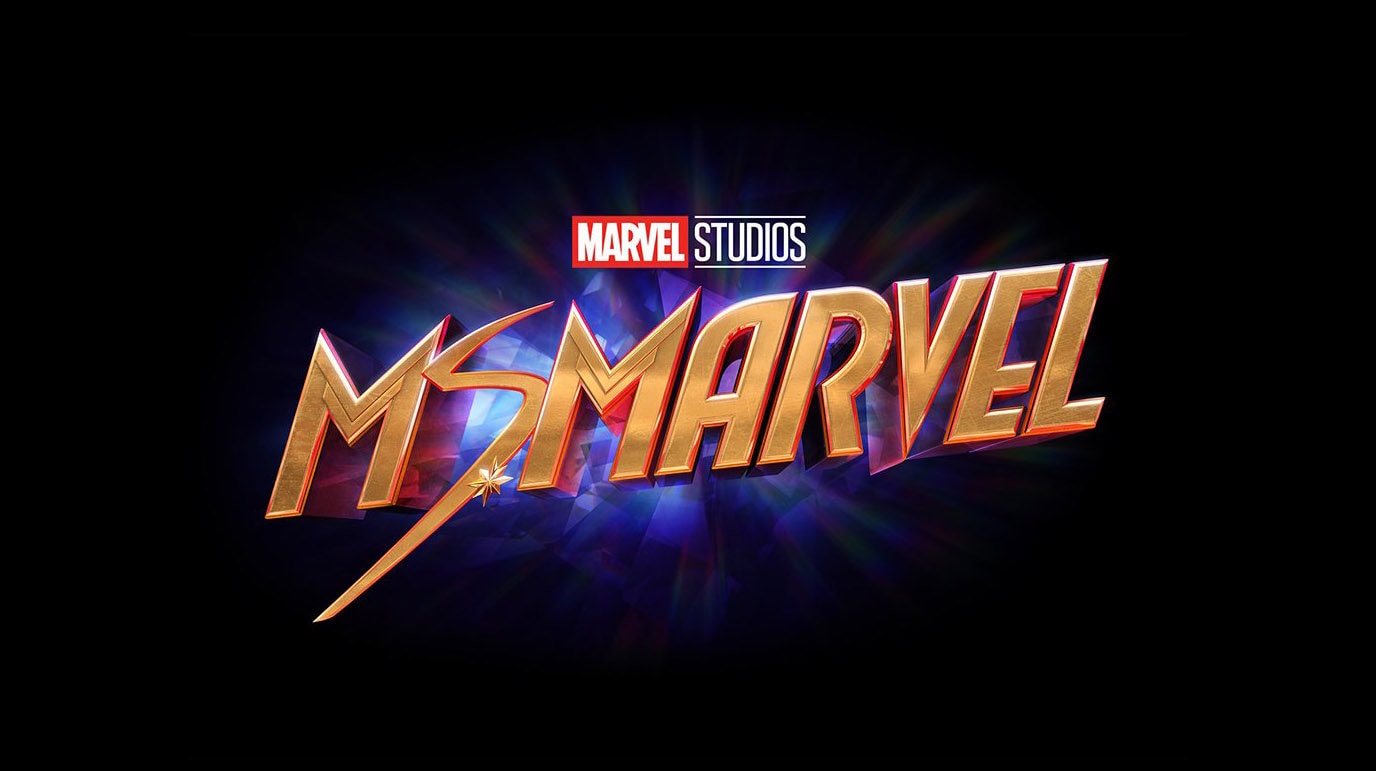 Read more: A Willow Disney Plus TV Series Is Happening With Crazy Rich Asians Director At The Helm

An American-Pakistani teenager living in Jersey City named Kamala Khan is an excellent student, an enthusiastic gamer, and a voracious writer of fan fiction.

During her quest to fit in and discover her identity, she gains superpowers like the heroes she admires.

Ms. Marvel is launching on Disney Plus in the summer of 2022.

As Cassian Andor, Diego Luna reprises his role as the rebel spy from Rogue One – A Star Wars Story.

This gripping spy thriller from Tony Gilroy will be available online on Disney Plus in 2022.

Tatiana Maslany stars in She-Hulk (a lawyer specialising in superhuman cases) in this Disney Plus original series.

It will come to Disney Plus this year, but we do not know the exact launch date just yet. 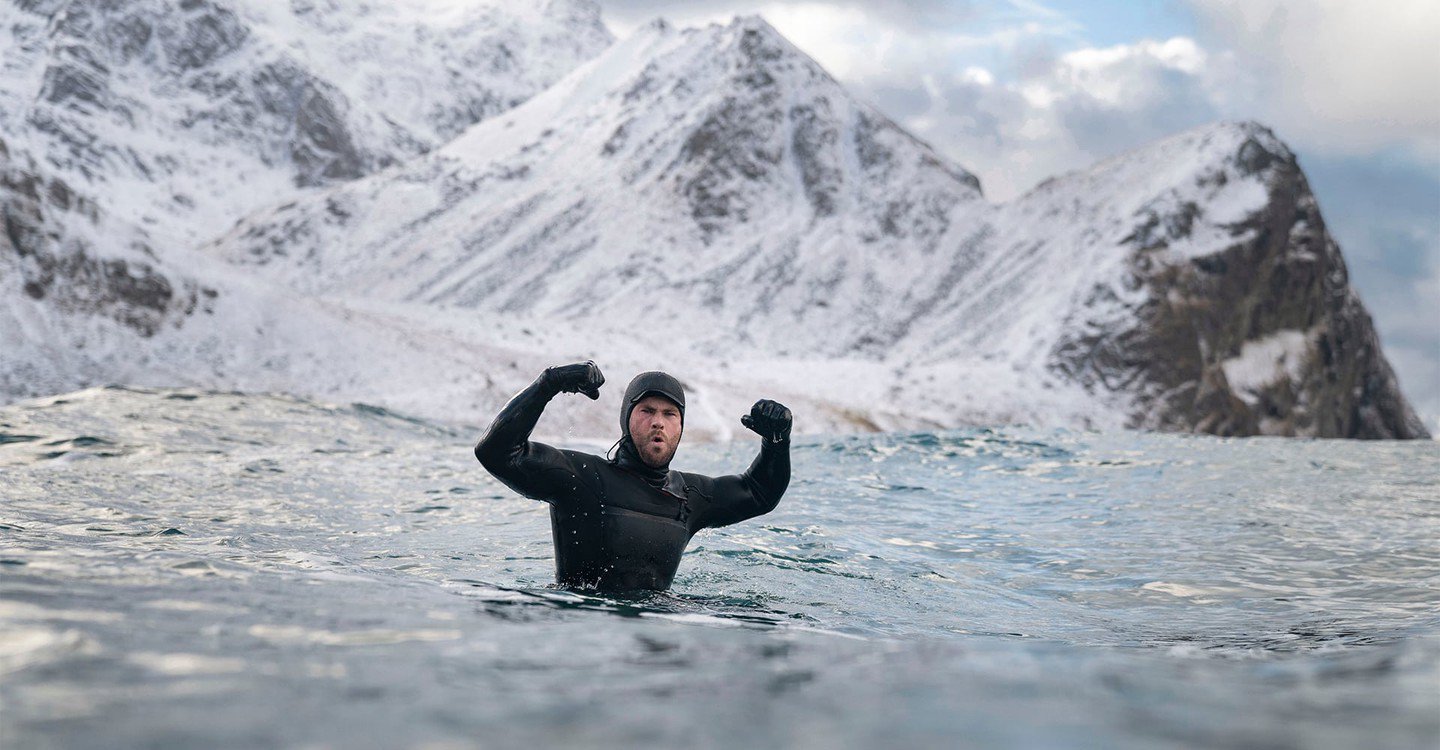 An original series by Chris Hemsworth explores how to combat ageing and discover the full potential of the human body.

New scientific discoveries will be tested to determine if we can live longer and stronger and test the limits of human potential.

Disney Plus will exclusively stream this upcoming National Geographic series in 2022, but we don’t have any more details yet.

After Welcome to Earth with Will Smith premiered on December 8, 2021, this is the second Disney Plus original with the National Geographic label coming to the streaming platform.

Several award-winning production companies have teamed up to produce a new television series that will showcase the beauty of the United States – wildlife and stunning landscapes – which we look at as timeless, yet isn’t always so.

We don’t know when America the Beautiful will be available on Disney Plus, but we expect it soon.

We can expect more Disney Plus Originals throughout 2022, as well as new shows from Disney’s television networks, including Disney Channel, National Geographic, and ABC.