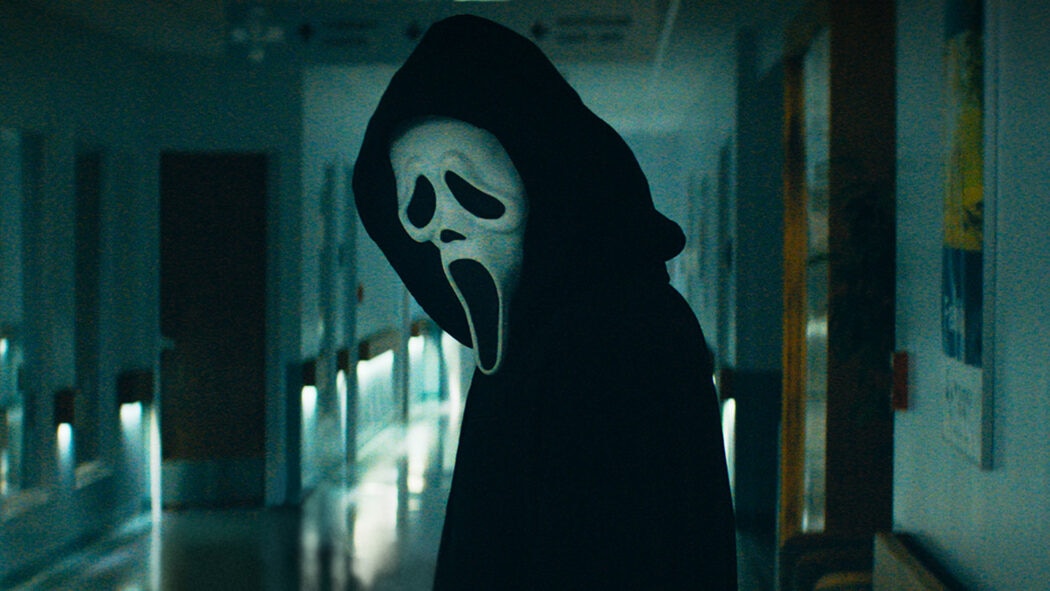 We have a release date for the upcoming Scream movie (tentatively called Scream 6 at the moment), and we’re not going to have to wait too long for it.

This news was confirmed on Twitter will be released in cinemas on 31 March 2023.

Don’t forget to set your alarm. The new #ScreamMovie is coming to theatres March 31, 2023 🔪

That’s right, it’s only just over one year away, which is a very quick turnaround for a big Hollywood horror blockbuster. 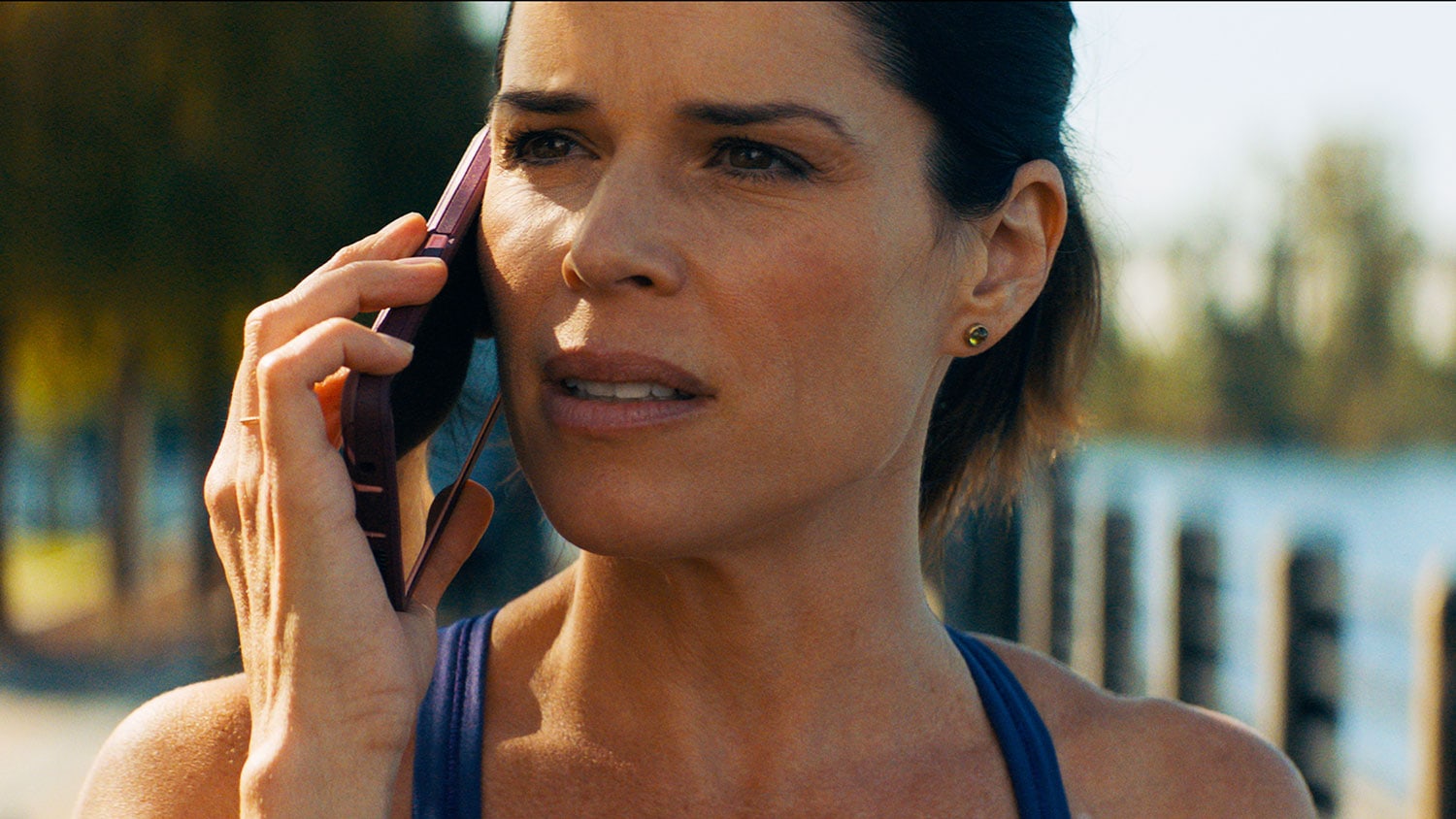 It also seems as though Scream 5 actors Melissa Barrera and Jenna Ortega will be returning as sisters Sam and Tara.

However, there have been no official announcements made regarding their return just yet.

During an interview with Empire Bettinelli-Olpin and Gillett opened up about how much pressure they’re feeling to follow up the surprises and scares they delivered in 2022’s Scream.

This movie has to be willing to risk it all in order to subvert all of those expectations. And we’re so far down the rabbit hole of Scream movies, that it’s all up for grabs at this point. 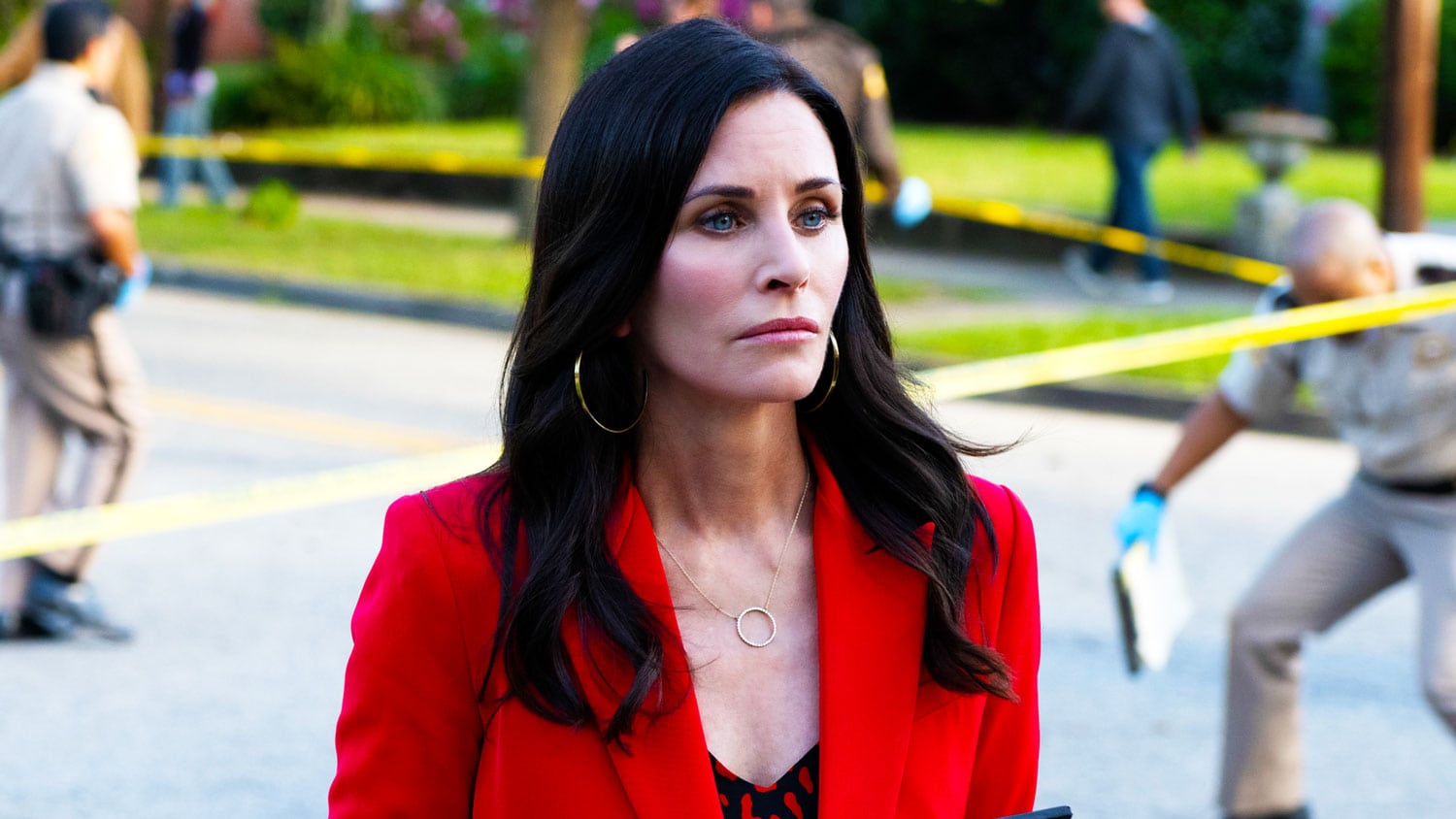 This all comes after it was revealed that Friends and Scream franchise actress, Courteney Cox, will be returning to the sixth movie as Gale Weathers.

She revealed this news during a recent interview on the Just For Variety With Marc Malkin podcast.

Cox had nothing but praise for the movie, and she then dropped some info on what’s to come in the franchise.

I got the script yesterday. And I haven’t read it yet. I just got it, and I’m so used to getting, you know, Shining Vale scripts, which are 26 pages, and I’m, ‘Whoah, I’ve got to read a script.’ I’m excited to read it.

Cox then revealed that Scream 6 will probably start filming in June up in Canada.

This lines up with the reports that the movie will start filming in the summer.

There are no plot details for the sixth Scream movie yet, however, Cox did joke about spoiling who the killer will be in the film.

Are you looking forward to watching Scream 6 when it’s released in 2023?