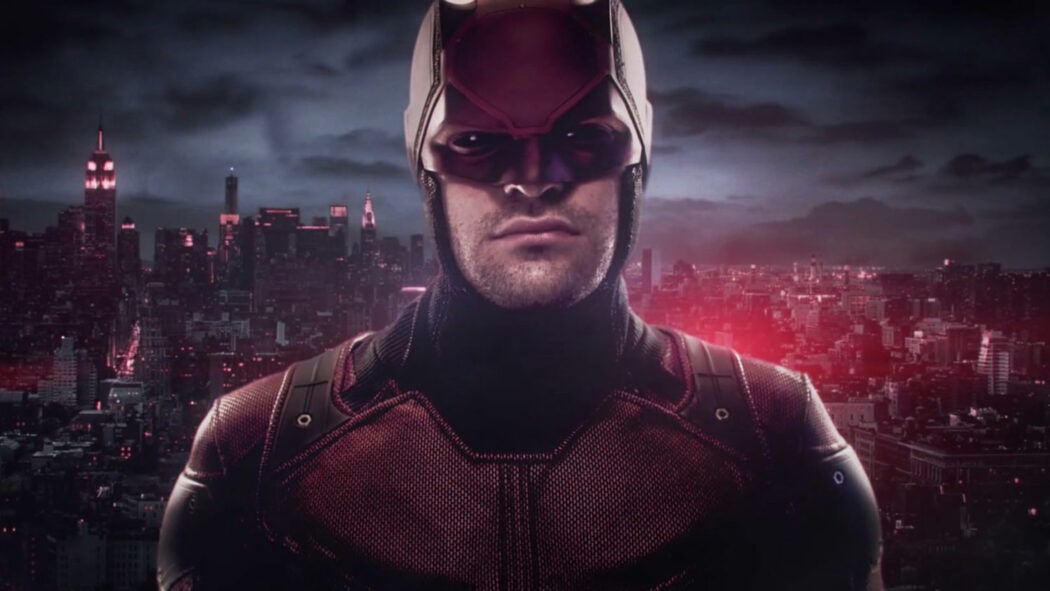 It had been rumoured that Daredevil was going to be in the second Spider-Man: No Way Home trailer.

However, it seems as though Marvel Studios and Sony Pictures decided against putting him in there.

Now, there could be two reasons he’s not in the trailer.

One, he could just not be in the movie.

Two, Marvel and Sony want to keep his cameo a secret until the very end.

Anway, Charlie Cox’s Matt Murdock wasn’t in the trailer and fans were upset about that.

Here’s what some of them had to say about Murdock’s omission from the trailer:

If Charlie Cox and Daredevil are on No Way Home I will have ALL the reason to watch it right on cinema and not waiting for it to be available on streaming platform.

I know @SonyPictures didn’t just release this @SpiderManMovie trailer without the only 3 things I wanted to see#SpiderManNoWayHome#Spider-Man #Tobey and Andrew #Spidey #No Way Home #Daredevil pic.twitter.com/9c6qjGAkKO

One Spider-Man and Daredevil fan wrote: “Alright where’s Daredevil though…?”

Another added: “No Daredevil huh? Give me my DD.”

A third fan said: “So Daredevil wasn’t in the No Way Home Trailer. If Matt Murdock doesn’t show up in the movie istg I’ma riot.”

So, yeah, fans aren’t happy about Daredevil not being in this Spider-Man: No Way Home trailer.

Are you looking forward to seeing Spider-Man: No Way Home, and do you think Matt Murdock will be in the movie?