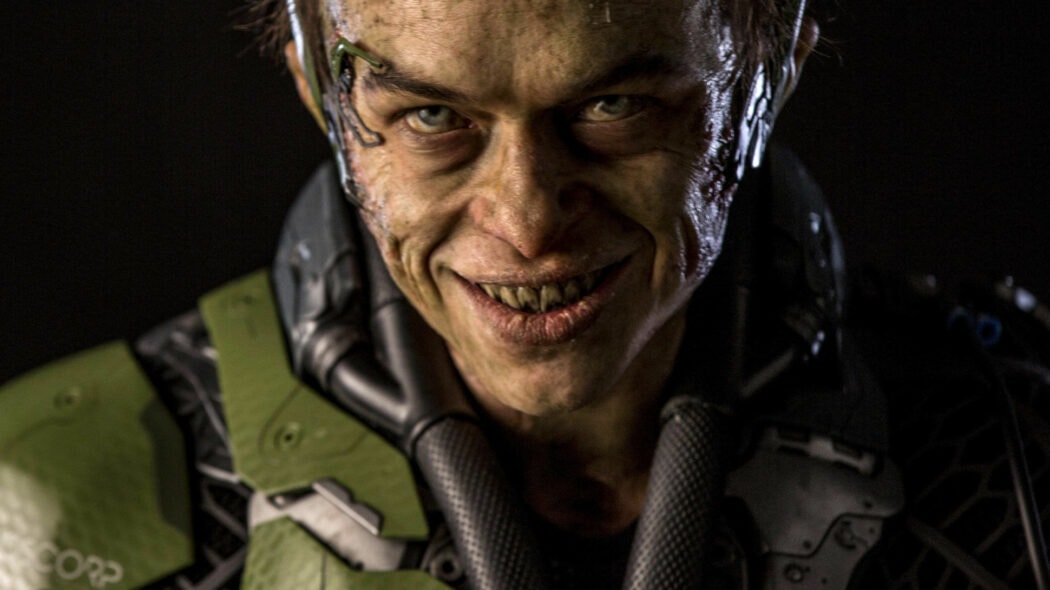 Now, I think everyone on this website right now has probably seen Spider-Man: No Way Home’s trailer, and there was a lot of Green Goblin in it?

Well, I think – and I think there are many other people out there who agree with me on this one – that Dane DeHaan’s Green Goblin was also in the trailer.

There’s a moment in the trailer when a Green Goblin can be seen on-screen.

However, it’s clearly not Willem Dafoe version of the character.

It does seem as though the Green Goblin flying in that scene is the DeHaan version.

The issue is that it’s a split second and then it’s gone.

However, some people were quick enough to take a screenshot of the scene in question and post it online.

So we have 2 different versions of Green Goblin in the trailer. Could it be Harry Osborn from Spider-Man 3, The Amazing Spider-Man 2, or a completely new version? Haven’t heard any leaks about James Franco or Dane DeHaan returning 🤔 pic.twitter.com/o1eZPn0NIu

Is Dane DeHaan’s Green Goblin in Spider-Man: No Way Home?

Interestingly enough, DeHaan was asked whether he was going to be in the movie or not a while back.

He flat out denied it, but then again, everyone’s been denying that they’re in this movie.

It’ll be interesting to see who actually ends up being in the movie.

The two actors who confirmed that they’re in it have been Alfred Molina and Jamie Foxx.

At least we know that they will definitely be in the movie.

Do you think that’s Dane DeHaan as his version of the Green Goblin in Spider-Man: No Way Home’s trailer?