Spider-Man: No Way Home New Trailer Has No Garfield And No Maguire 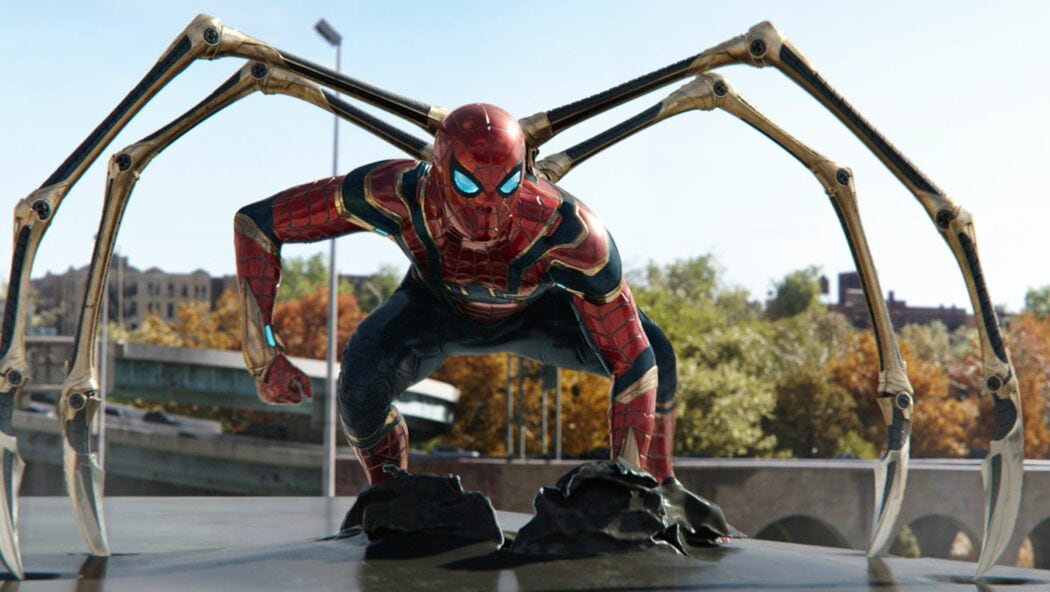 What I will say is that the trailer was pretty decent, but also, I wasn’t blown away by it.

Fans online seem to feel the same way about it as I do.

It was good, but not great, and didn’t give us much more information about the movie’s plot.

However, I think this is a very good thing because too much information is never a good thing.

Fans were just desperate to get a little glimpse at either Garfield or Maguire in the trailer.

You know what, I think that’s more than enough because showing the three Spider-Men all fighting those villains together will be too much of a spoiler for the movie.

Spider-Man: No Way Home’s second trailer has no Andrew Garfield and no Tobey Maguire

I think that Marvel Studios and Sony Pictures are doing the right thing keeping that aspect of the movie secret.

I mean, everyone’s claiming that it’s going to happen.

However, that would be just too big a thing to reveal in the movie’s trailers.

What I will say is that if it doesn’t happen, then people will be pretty darn pissed off.

That said, there are some shots in the trailer that don’t seem to make much sense and I think that a little CGI wizardry has been used in order to erase some characters from the footage.

What did you make of Spider-Man: No Way Home’s trailer?

Were you upset not to see neither Andrew Garfield nor Tobey Maguire in it?