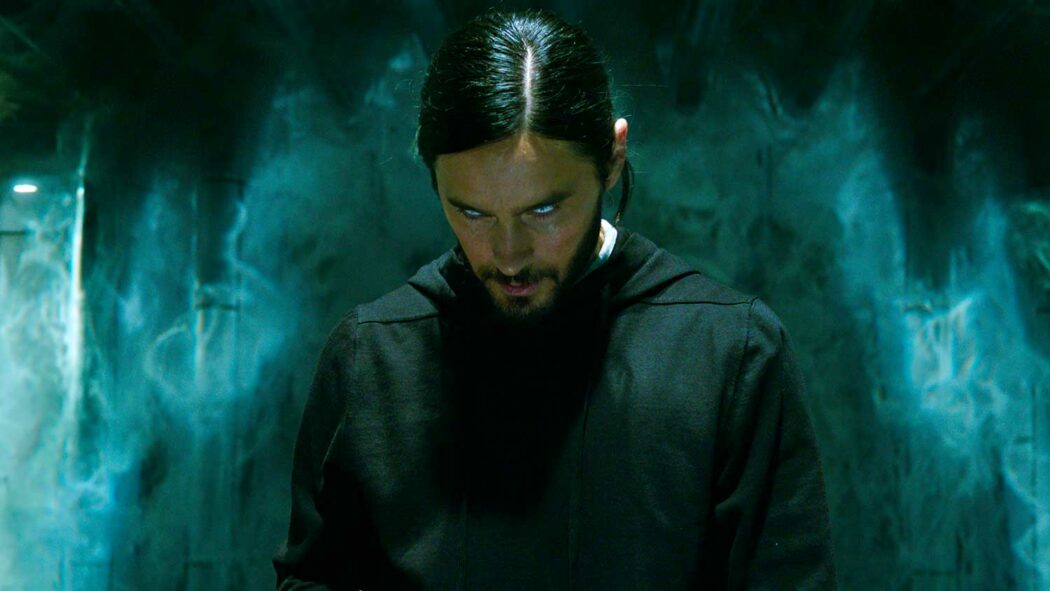 Long time Spider-Man and Venom movie producer, Amy Pascal, has revealed that there is the possibility of a Morbius and Blade crossover movie in the MCU. She revealed this during an interview with Geeks Of Color.

Here’s what Pascal had to say when she and Kevin Feige were asked whether Blade and Morbius could ever get a crossover movie in the future:

Blade and Morbius, that’s a cool idea. You know the future, you never know what’s going to happen. There’s all sorts of possibilities.

Both Kevin Feige and Amy Pascal looked very interested in the idea of having Blade and Morbius appear in the same movie, and it would make total sense to have them in a crossover film. Morbius is set to be released relatively soon, and Mahershala Ali is gearing up to star in the MCU Blade movie.

A Morbius and Blade crossover movie could happen in the MCU

Read more: Marvel Reportedly Wants Morbius And Blade In An MCU Film Together

The two of them do have a history in the comics. Blade is a vampire hunter, and Morbius is THE living Vampire, so it would make sense for Blade to want to track him down in the MCU. However, the way these Sony and MCU movies are going, it might take some time before we get to see the two of them appear in the same movie.

What do you make of this news? Would you like to see Morbius and Blade get a crossover movie in the not-so-distant future? Let us know your thoughts in the comments below.