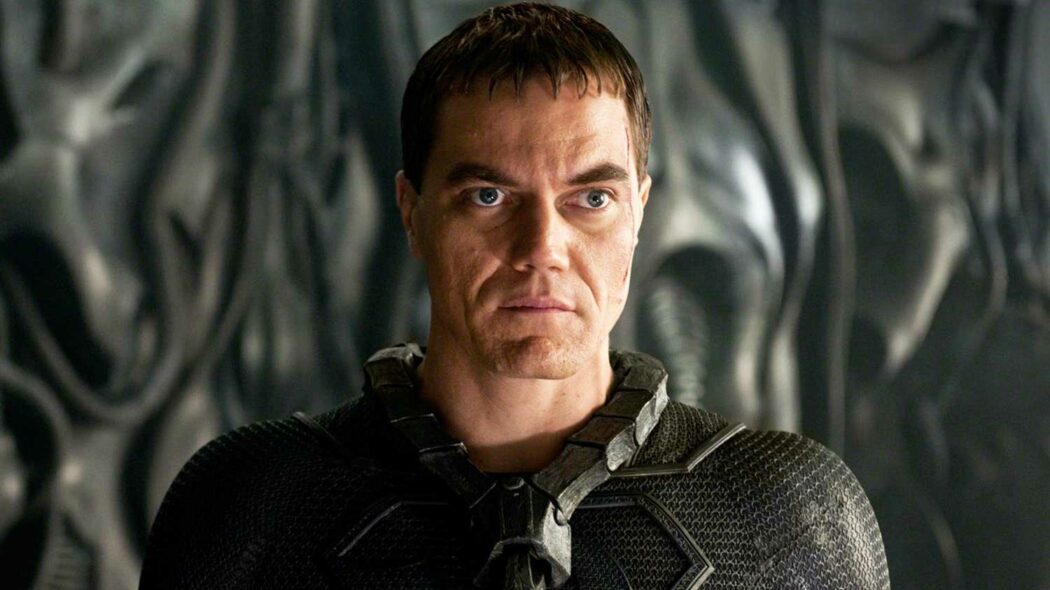 Michael Shannon To Return As Zod In The Flash Movie

It seems as though thespian Michael Shannon (one of the greatest actors to have ever lived. Period.) is returning as Zod in The Flash movie. This news comes to us from Warner Bros. Pictures themselves.

The studio recently published a 2022 movie preview and it seems to have spoiled quite a lot of things with regards to their upcoming movies. It revealed that Michael Keaton was going to be returning as Batman/Bruce Wayne in the upcoming Batgirl film.

Incidentally, that movie is going to be an HBO Max exclusive and won’t be released in cinemas. It’s being directed by Adil El Arbi and Bilall Fallah and they’re working off a script by Birds Of Prey and The Flash writer, Christina Hodgson.

Speaking of The Flash, Warner Bros. Pictures’ 2022 movie preview revealed that not only Michael Shannon will be returning as Zod, but he’ll be joined by Antje Traue as Faora.

Michael Shannon is coming back as Zod in The Flash film!

They both played these roles in Zack Snyder’s Man Of Steel film, and it’s interesting that they’re both being asked to return. It does seem as though this Flash movie is going to be, in many ways, DC Films’ answer to Spider-Man: No Way Home.

Not only are Zod and Faora returning, but also the likes of Michael Keaton and Ben Affleck will also be returning as their respective versions of Batman. The only difference is, DC Films and Warner Bros. Pictures aren’t doing everything within their power to keep these supposed cameos a secret.

… Andrew Garfield and Tobey Maguire are returning as their versions of Spider-Man in No Way Home a secret. it seems as though Warner Bros. Pictures doesn’t care as much about keeping these cameos a secret. I mean, they’re revealing them on their own website for the sake of all that is Batman.

What do you make of this news? Are you looking forward to seeing Michael Shannon return as Zod in The Flash? Also, does this mean that Henry Cavill will be turning up in the movie as Superman? Let us know your thoughts in the comments below.